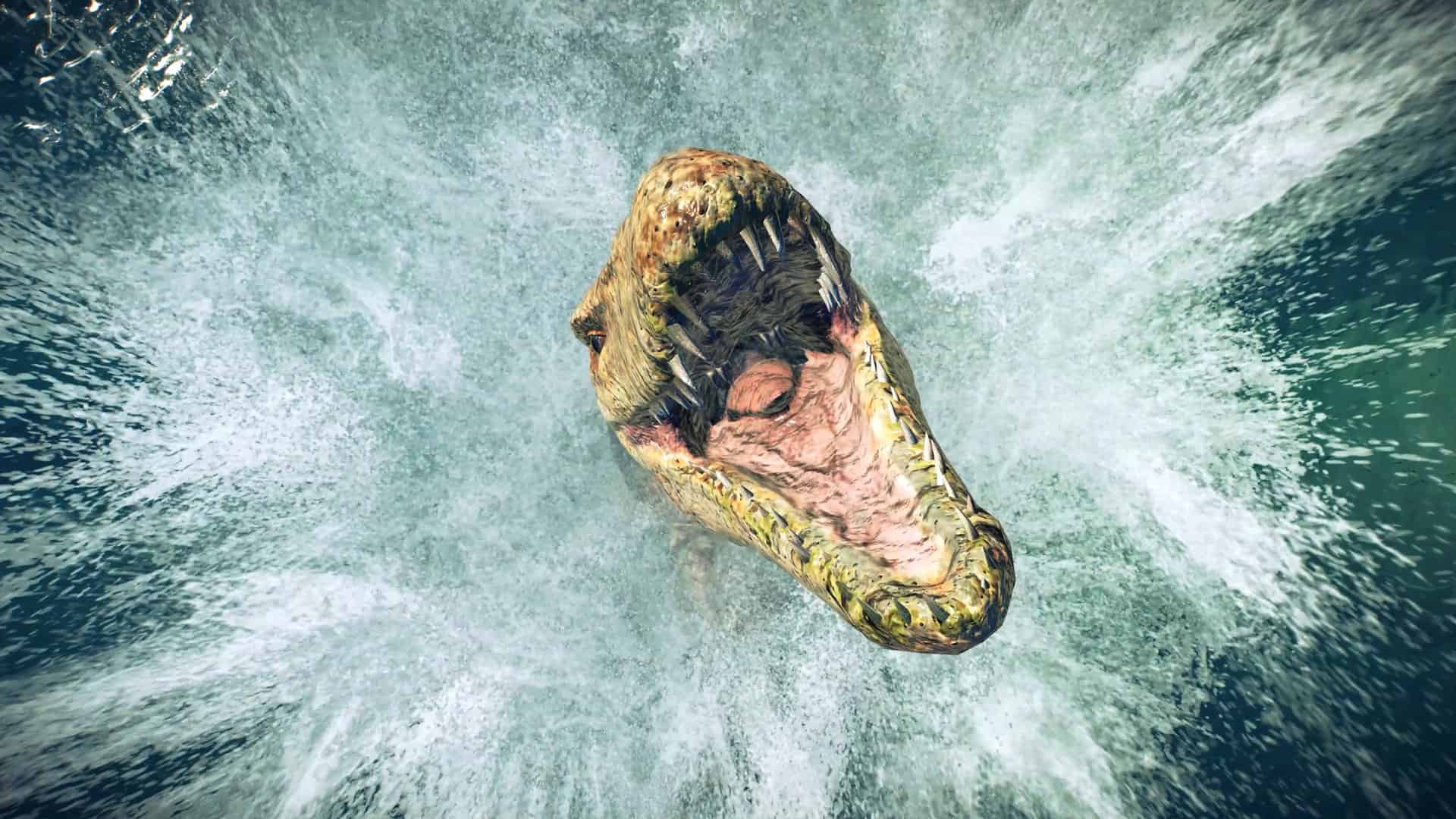 The sequel to the 2018 original promises expanded construction options, more customisation choices and a new Chaos Theory mode. The mode will give players the chance to take on ‘What if?’ scenarios based on setpieces from all five previous Jurassic World/Park movies.

The game’s main campaign, meanwhile, will follow the events of Jurassic World: Fallen Kingdom and star the voices of Bryce Dallas Howard and Jeff Goldblum reprising their roles of Claire Dearing and Dr Ian Malcom respectively. You’ll be building new facilities across the US in order to conserve the dangerous dinos in a range of new locations away from the infamous islands of the original.

The sequel also includes a Sandbox mode offering players all the tools they’ll need to create their dream dinosaur park. Finally Challenge Mode will test player’s management skills with a series of missions of ever-increasing difficulty. There’s over 75 prehistoric species to discover, and there’s brand new behaviours to contend with too. Pre-orders will also get their hands on three vehicle skins inspired by 1997 movie Jurassic Park: The Lost World.