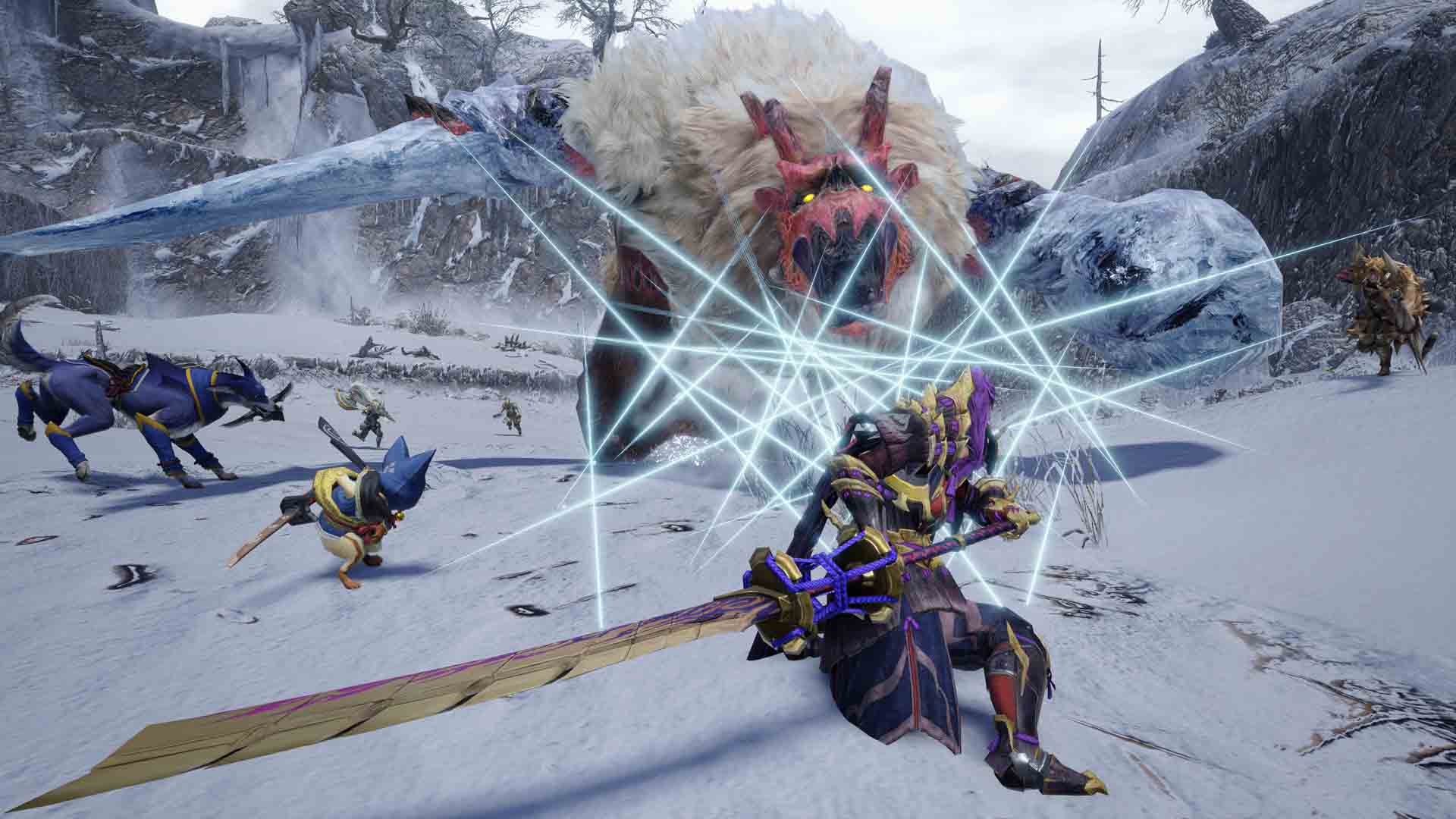 The game’s arrival on Xbox and PlayStation means a whole new group of hunters are getting ready to return to the series last seen on those consoles since 2019’s Monster Hunter World: Iceborne expansion.

Understandably, players are wanting to know if the new game appearing on the more powerful consoles means it’ll have a more open world structure.

Monster Hunter Rise is not an open world game in the traditional sense. Unlike say, a Skyrim or Horizon: Zero Dawn, you won’t be traversing a huge open map with the whole world accessible at once.

Rather, it’ll take a similar approach to other Monster Hunter games. Namely, the game actually takes place across a series of self contained levels.

Now, these levels are more ‘open’ and not as linear as what we would consider a traditional level – allowing you to explore the area as you see fit before you take on your prey.

However, you are still limited to a specific area, and between missions you’ll finish up and head back to the Village map.

It’s on this map you’ll take stock, replenish your supplies and explore to find subsequent missions to take on. Once you’re prepped – you’ll head to the hunt gate and then transported to the map for your mission.

It’s worth bearing in mind these maps are on the larger side compared to previous games – but they might not feel that way, as you have a bunch more traversal methods in this game including your wirebug and Palamute mount.

Also note that maps have a lot more vertical space than in older games, so if you’re struggling to find your prey take to the treetops and see if you can hunt from above. 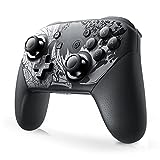