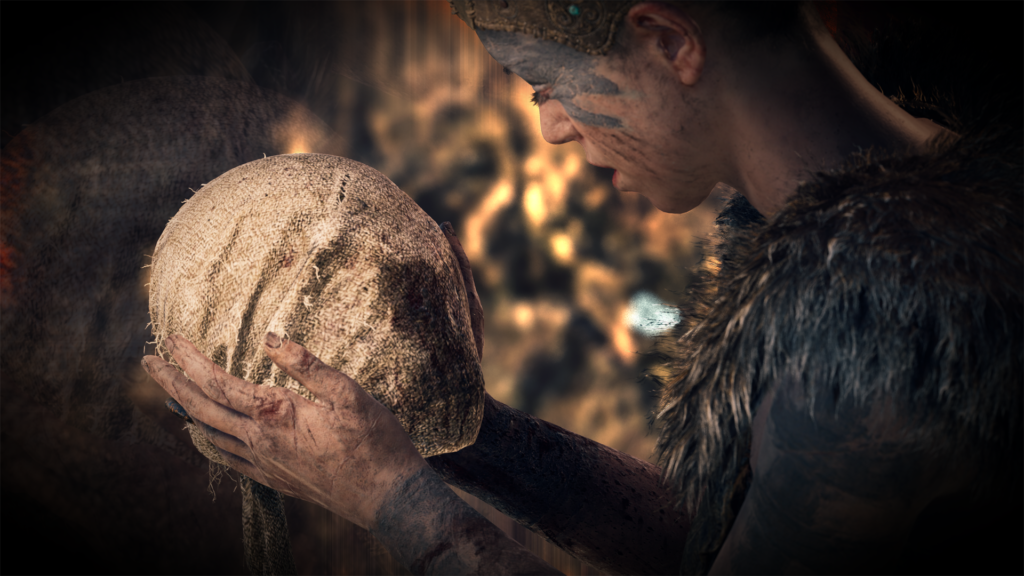 Though specifics are currently a bit scant, the video reveals that the update includes “an enriched visuals mode”. On the Xbox Series X, the already impressive visuals of the original will now also use utilise DirectX Raytracing. A resolution mode is also supported “and more” on the new consoles.

The action adventure is currently celebrating its fourth anniversary, having originally released on August 8, 2017. If you’ve yet to try it, the game tells the story of Pict warrior Senua. She’s trying to make her way to Helheim by taking on a series of trials, all the while trying to ensure safe passage for the soul of her deceased lover.

We’re big fans here at Videogamer, as Alice Bell attests in our review. “Hellblade: Senua’s Sacrifice is beautiful, discomforting, and compelling,” she says. “It might challenge what you like about games, but challenge is good. You’re doing yourself a disservice if you don’t try it.”

Hopefully today’s Hellblade: Senua’s Saga update will tide us over until we hear more about the sequel. The last update on Senua’s Saga: Hellblade II came back in June with a relatively cryptic development update video. You can watch that over here.