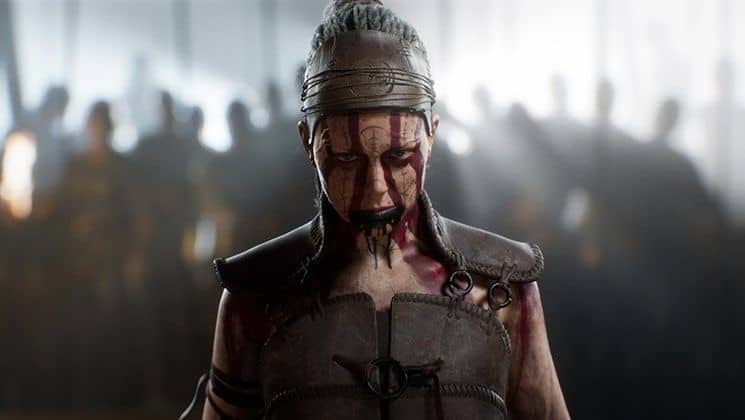 Shown off during the Xbox Games Showcase Extended broadcast last night, the video didn’t, alas, offer a release date or gameplay. It did feature the studio’s chief creative Tameem Antoniades giving us an insight as to how development is going.

The team say they’re building “a big chunky slice of the game” before moving into full production, so it sounds like it’s still relatively early days. However the studio is hard at work recreating Iceland in the 9th century, with field trips to get photogrammetry and satellite data of the landscape.

The same meticulousness is going into combat and character design with costumes scanned and Senua actress Melina Juergens undergoing extensive combat training. Even the animators are getting similar training, to ensure the authenticity of the fighting you’ll see in the finished game.

The update closed with a trailer splicing in-progress footage of the game with behind-the-scenes footage from the development. It looks very impressive, so we’ve got high hopes for the finished product even if it’s a way out yet.

Senua’s Saga: Hellblade II was first announced back in 2019 at The Game Awards. The first game, Hellbade: Senua’s Sacrifice, was recently used in a study into reducing the stigma around mental health. In the meantime, Ninja Theory are also working on mysterious “mental terror” game Project Mara.

Check out the update video for yourself below. Senua’s Saga: Hellblade II is currently in development for Xbox Series X|S and PC. 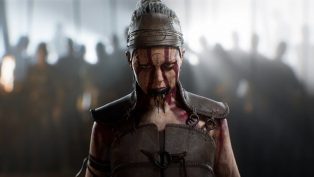