Halo Infinite multiplayer beta is out now with Season 1: Heroes of Reach 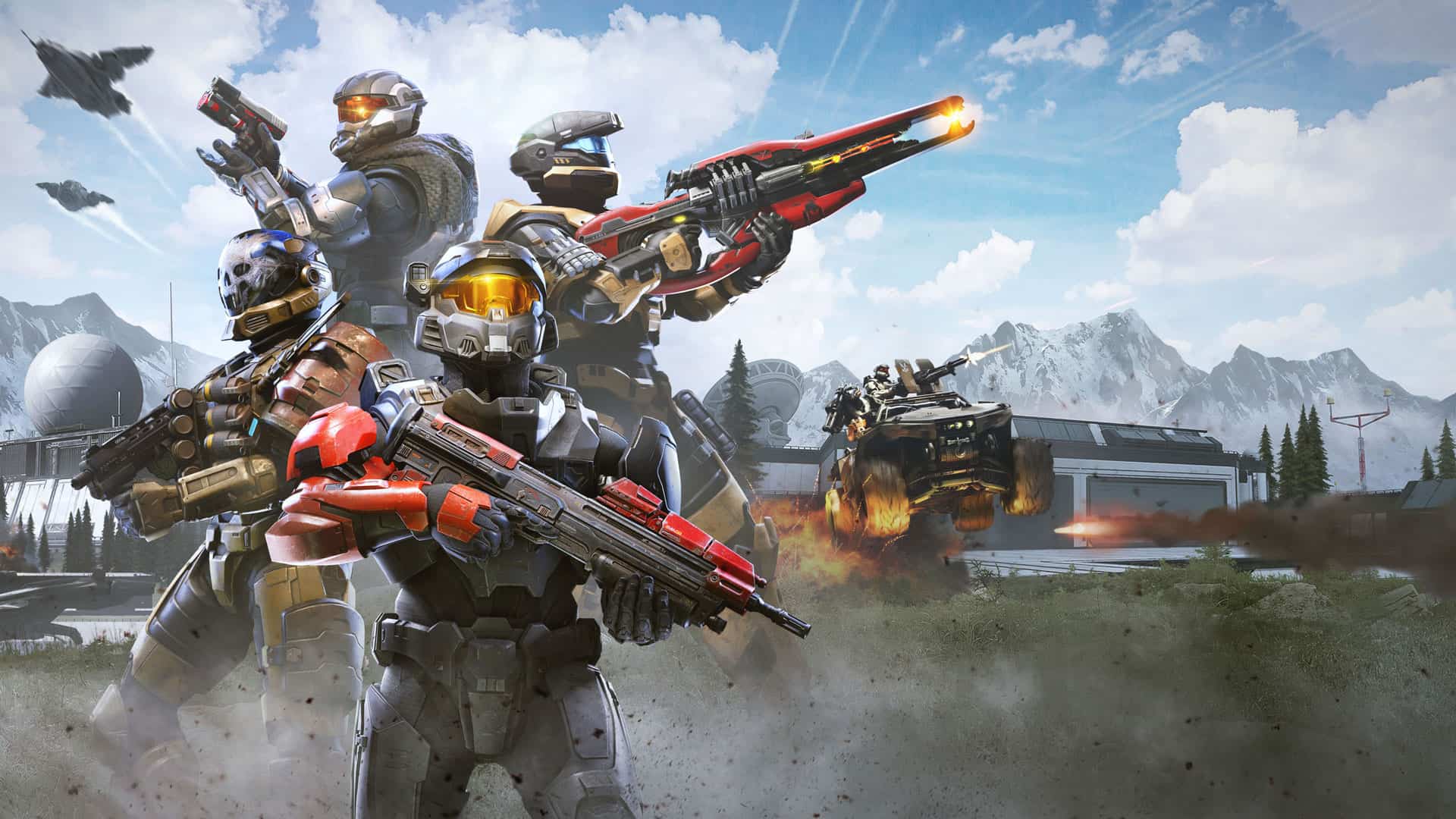 The rumours over the weekend were indeed true, as Xbox has surprise-launched the free-to-play Halo Infinite multiplayer portion last night.

Coming at the end of an eventful 20th anniversary celebration, 343 Industries announced the beta is available now via the Xbox Store. An accompanying blog post goes into detail, also revealing that despite being a beta, this is also the start of Season 1. Said season will run a little longer than originally planned, and will take players up to May 2022.

The reason? “We made the decision to extend Season 1 to give ourselves more time to ensure Season 2 meets our high quality bar and so we can finish development for Season 2 in a healthy and sustainable way for our team.” However, the extra time means there’ll also be additional events, cosmetics and more. To kick off, a special collection of anniversary items is available to anyone who logs onto the game this week.

Then, Halo Infinite multiplayer’s first event will kick off named ‘Fracture: Tenrai’. This will include a series of challenges that will allow players to earn and unlock Season 1’s samurai-themed armour pieces. 343 say they’ll also have more details on the rest of Season 1, Season 2 and campaign co-op and Forge after the Holidays. In the meantime, players can start unlocking rewards from Season One’s Battle Pass right now.

On launch, there’s five Big Team Battle playlists, five Quick Play playlists, Bot Bootcamp and more to get stuck into. Oh, and a new trailer for the upcoming Halo TV series also casually dropped at the event, as you do. You can check out videos for both below.