Hades 2 Revealed at The Game Awards 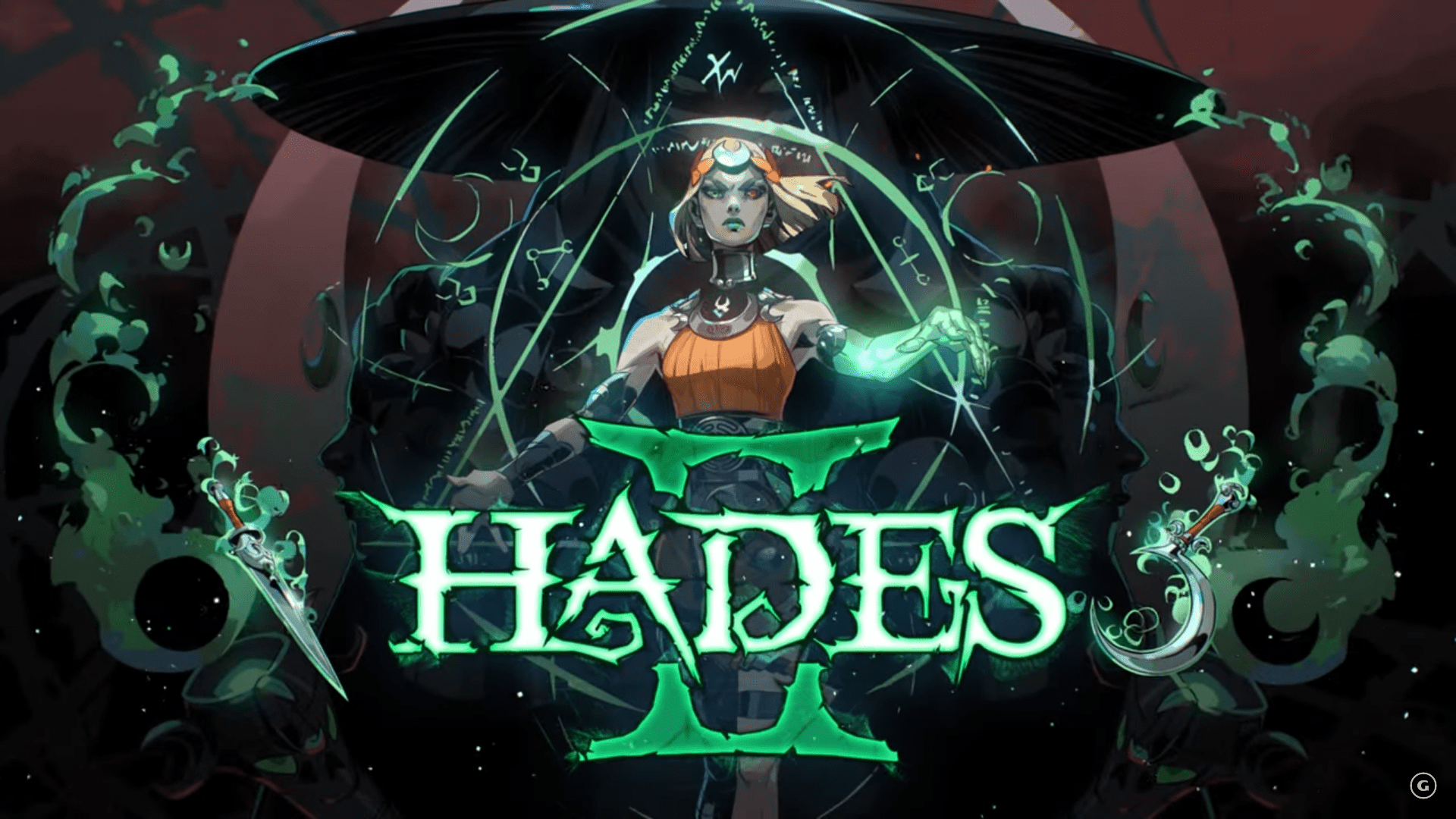 Hades 2, the sequel to the similarly titled first entry released by Supergiant Games, has been announced at The Game Awards 2022. The trailer, which was shown during the award show proper, depicted a female protagonist battling with a witch-like character.

A few snippets of gameplay was also shown during the preview, which displayed similar mechanics to its predecessor. The minimalistic yet well-crafted graphics also make a return along with the iconic soundtrack that’s heard throughout the game.

Aside from the main character and the shrouded figure she was engaged in battle with, it also seems that new figures will more than likely be introduced in the game. Moros, a Doom Incarnate, was shown during one of the scenes in the sneak peek while Apollo, one of the Greek Gods, also briefly made an appearance. Nemesis, the goddess of revenge, will also be entering the fray as well as a listless shade named Dora.

A handful of new skills called Nova Strike, Blinding Sprint, and Clarifying Light were also shown in the same clip. Based on the statements the characters made during the video as well as the final scene, it’s looking like Kronos will be the main antagonist for the second installment.

Unfortunately, no release date was provided all throughout the entire trailer. Since Hades was only released in 2020, this most likely isn’t going to be launched until after a couple of years. However, the developers will be following a similar plan by releasing it as an early access title first with details to come in 2023. This will also most likely be launched on all platforms much like the first entry. This includes availability on PlayStation, Xbox, PC, Mac, and Nintendo Switch systems.