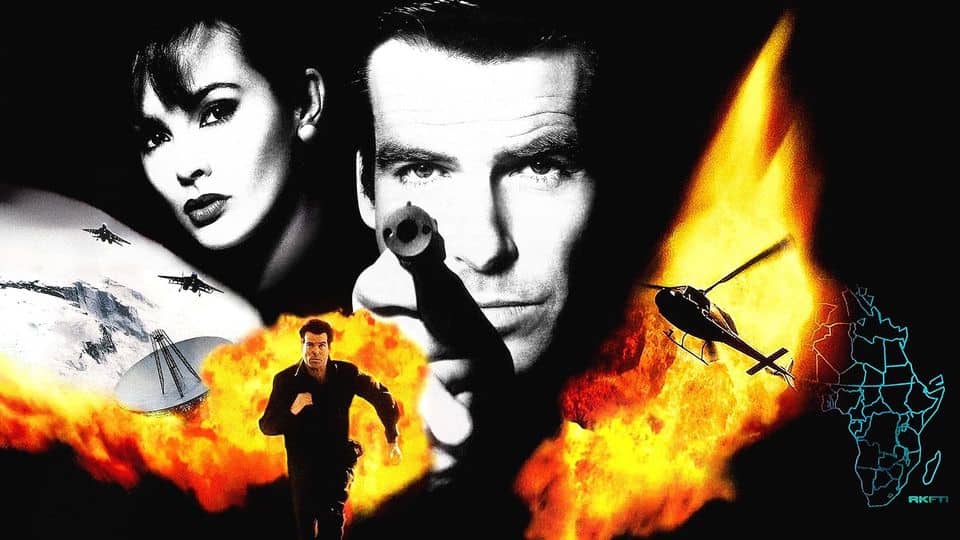 It’s looking increasingly likely that an unannounced HD version of GoldenEye 007 for Xbox could become ‘announced’ later this week.

The classic N64 FPS has been pegged for an Xbox port for some time now. However, over the weekend internet news sleuth Wario64 (spotted by VGC) has now found the achievement data publicly viewable on Xbox’s website. The discovery has lead many to believe the remaster could be announced this week.

Xbox is yet to confirm the existence of the port. However, back in January achievement tracking websites spotted Rare devs unlocking accolades for the shooter. This latest development implies we might see it at this Sunday’s Xbox & Bethesda Showcase.

Back in February of last year, footage of a cancelled Xbox 360 port of the FPS based on the movie found its way to YouTube. This version was apparently set to launch back in 2008, but plans were put on hold. Apparently, Xbox, then-rights holder Activision and Nintendo couldn’t come to terms on a deal, and the project was scrapped.

Fourteen years later, and things have shifted around a fair bit. It appears the James Bond video game rights are at the whims of overall series rights holders, MGM and Eon Productions. We’re getting a Project 007 game from Hitman developers IO Interactive, of course, but it doesn’t have an ETA yet.

In the meantime then, all eyes will be on if GoldenEye 007 HD turns up at the Xbox Bethesda Showcase. Proceedings kick off at 6pm UK time on Sunday, June 12. If an announcement is made official, we’ll let you know. 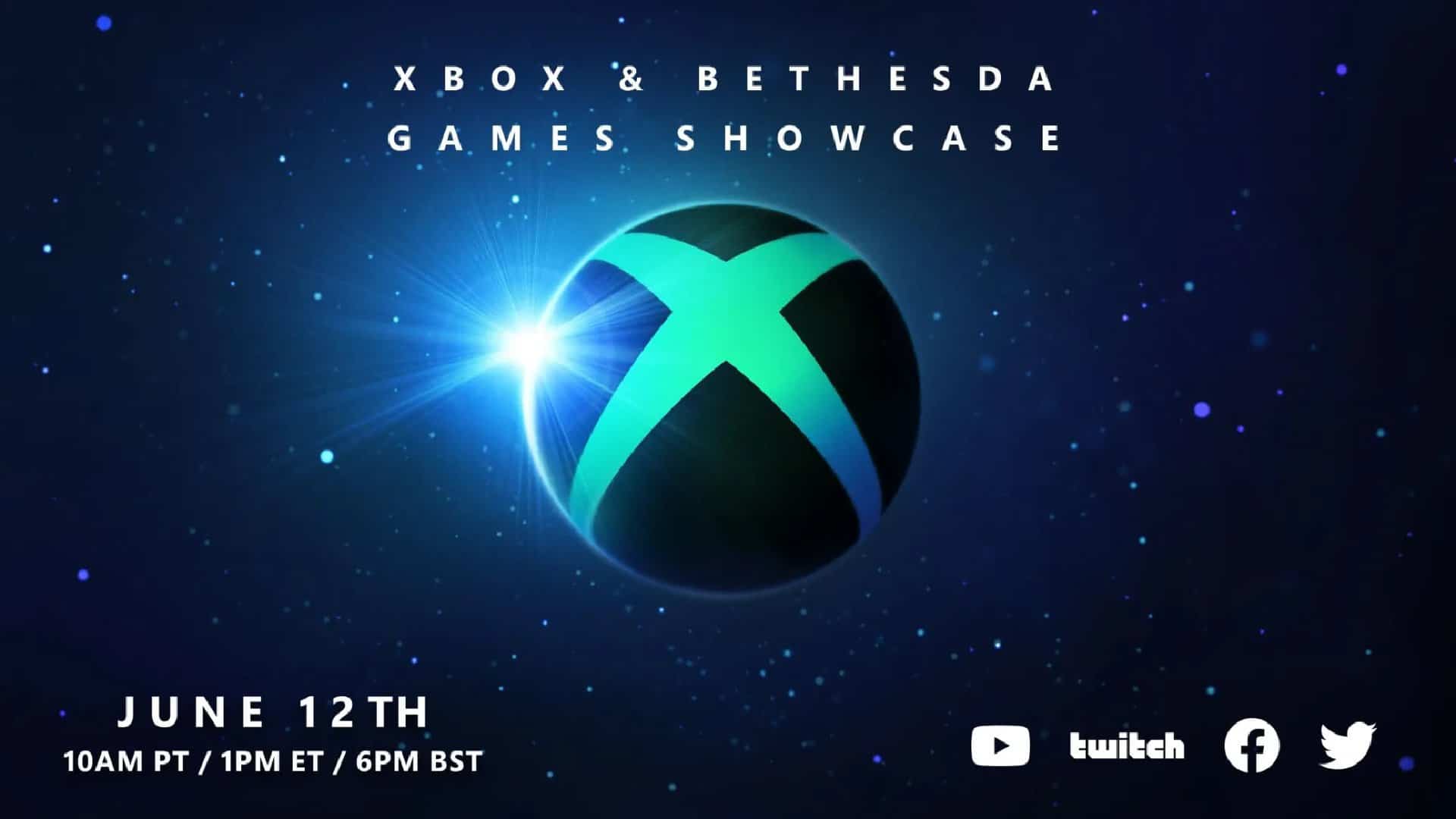