God of War Ragnarök will be out in November, report claims -

Update: Sony will release God of War Ragnarök, according to a new report, in November after all. The news follows previous rumours of an impending delay.

The report comes from Bloomberg. In it, Jason Schreier cites “three people familiar with the game’s development.” What’s more, according to Schreier’s sources, Sony will announce the game’s release date later this month.

God of War Ragnarök, Santa Monica upcoming sequel to 2018’s God of War, may have been delayed into 2023.

The news comes from a report on Gamereactor (via VGC). The report states that “several European sources” have confirmed the delay.

However, Jason Schreier, who writes for Bloomberg, said, “It’s hard to definitely prove a negative but Someone Who Would Know Firsthand just told me they haven’t heard anything about a slip to 2023.”

That is all we know for now, as Sony has yet to address the rumours around the delay. God of War Ragnarök has already been delayed. It was originally scheduled for release in 2021, but was pushed back to 2022. Later, Christopher Judge, the actor who voices Kratos, said that the delay was due to his health. Covid-19 will, of course, have impacted the game’s development, as well.

The first game in the softly rebooted run, God of War, went down very well. In VideoGamer’s review of that game, Alice Bell said:

“It plays easy because it was made hard, and the result is undoubtedly the coolest and most interesting God of War game to date. And yet the ending itself, while it closes one avenue for Kratos & Son, just hands you a bunch of new plot threads. It doesn’t feel like an ending as much as it feels like a mid-season break.” 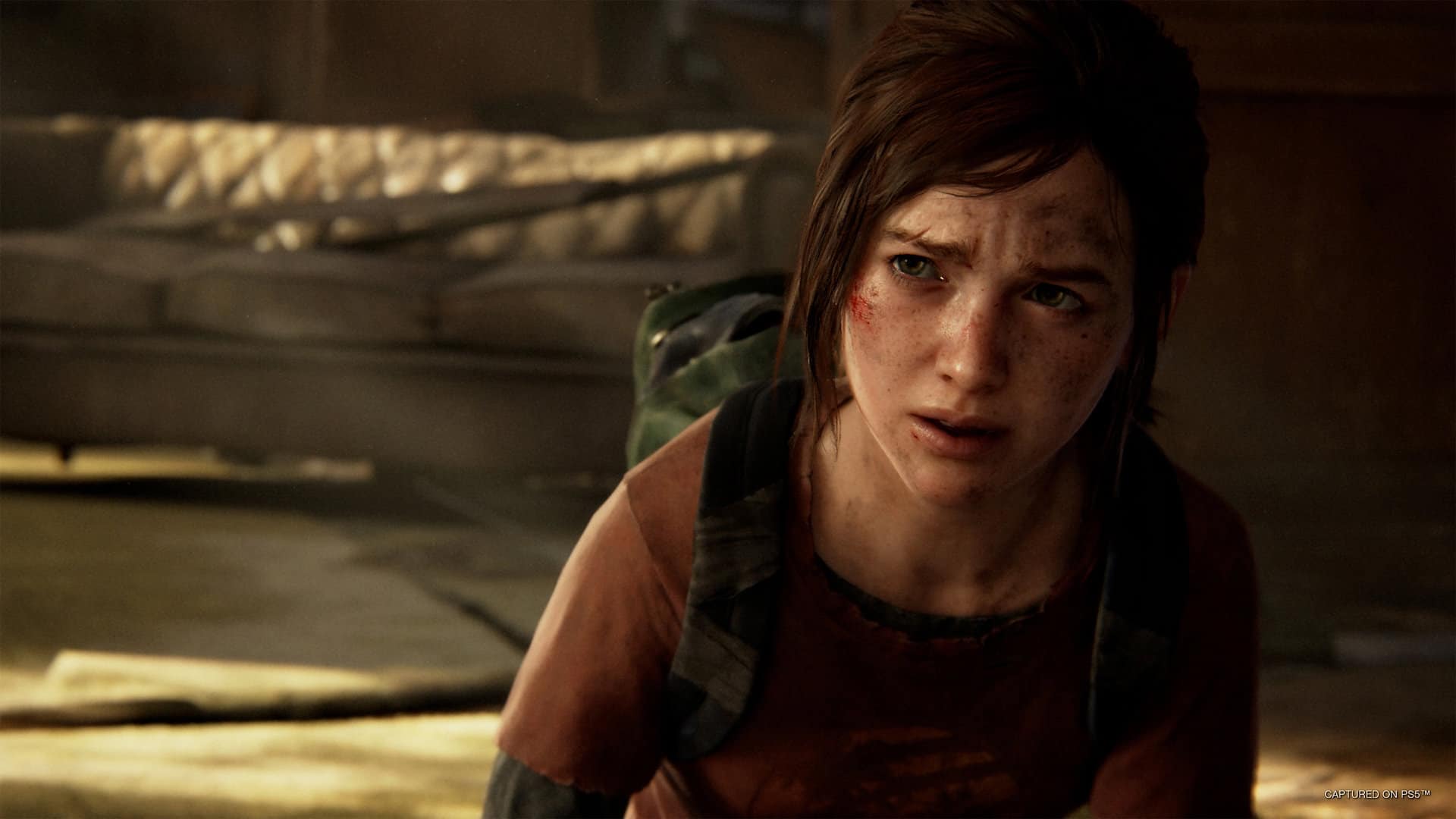 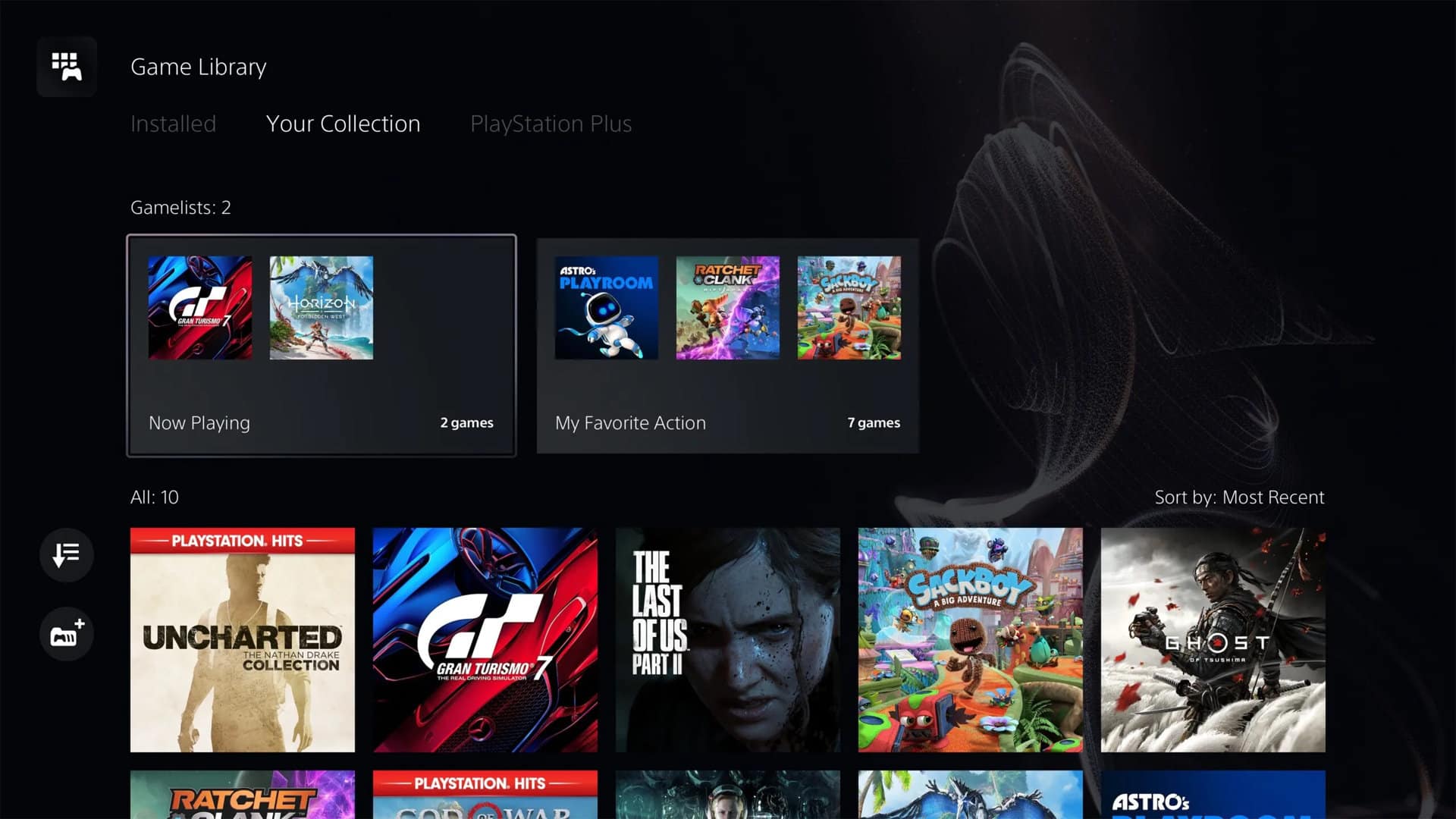