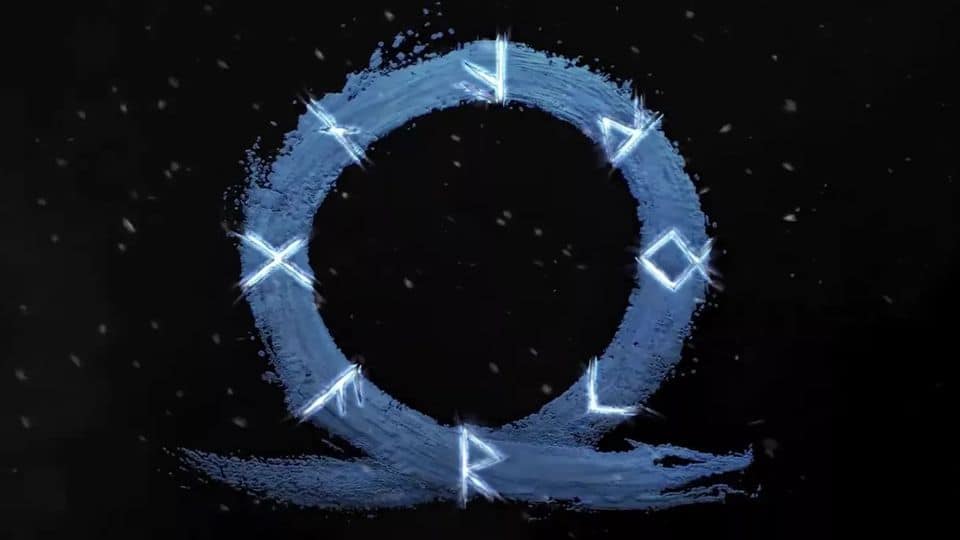 God of War: Ragnarok delayed into 2022, but will be coming to PS4 too

Santa Monica Studio has announced a delay to the upcoming God of War: Ragnarok, with the sequel to 2018’s excellent God of War retooling now not expected until 2022.

In a statement released on Twitter, the studio said “Since the release of the next God of War teaser last year, we’ve been humbled by the amount of love our community has shown us. We’re incredibly grateful to see so many people excited to experience the next chapter of Kratos and Atreus’ journey.”

“We remain focused on delivering a top quality game while maintaining the safety and wellbeing of our team, creative partners and families. With this in mind, we’ve made the decision to shift our release window into 2022. Thank you all for your continued support, we’ve got some exciting things in the works that we can’t wait to show you!”

However, it wasn’t the only bit of God of War: Ragnarok news we got last night, as head of PlayStation Studios Herman Hulst also gave an interview to PlayStation Blog, where he confirmed that the game along with Gran Turismo 7, will get a PlayStation 4 release alongside their PlayStation 5 versions.

The two games join the three PlayStation Studios titles announced last September as also getting PlayStation 4 releases, with only Horizon Forbidden West now still yet to have launched at the time of writing. It certainly seems like, at least when it comes to first party titles, those of us not yet fortunate enough to get hold of a PlayStation 5 will still have plenty to look forward to—including God of War: Ragnarok—in 2022.