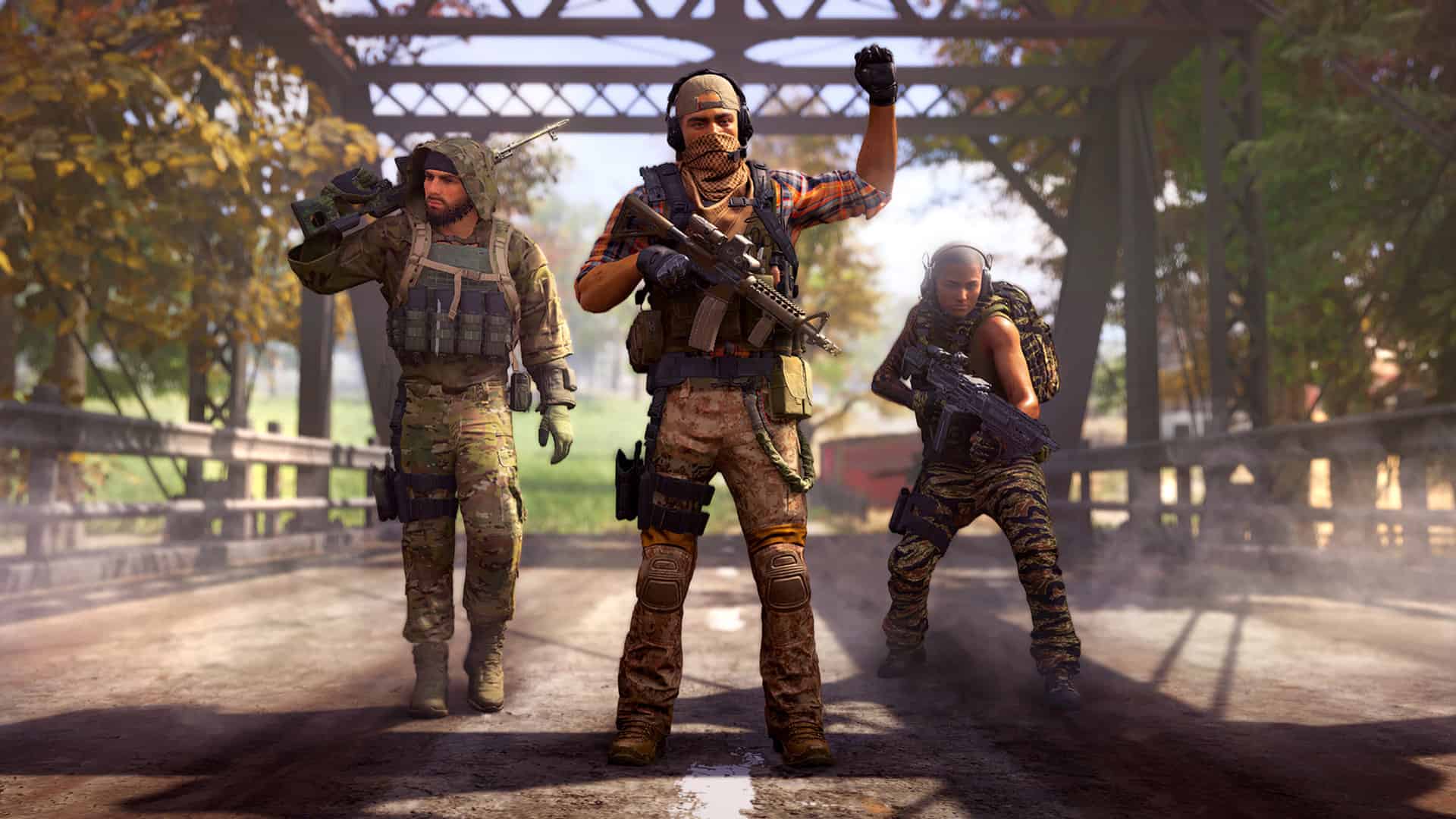 As spotted by Eurogamer, the company didn’t give too much detail of the reasoning behind the cancellations. It did, however, put the blame on the “more uncertain economic environment”. The games were in development at Ubisoft’s Bucharest studio in the case of Ghost Recon Frontline, while Splinter Cell VR was in the care of Ubisoft’s Red Storm studio.

Ghost Recon Frontline would’ve been the series’ first foray into the battle royale genre. Announced just last October, it was to feature 100 players in squads of three. It promised a “new take” on the genre, by offering players dynamic objectives and no closing circle. The game’s fortunes got off to a rocky start almost immediately after the reveal, when a planned closed test was indefinitely delayed. In fact, the game’s official Twitter account hasn’t tweeted since.

Ubisoft originally revealed Splinter Cell VR alongside Assassin’s Creed VR all the way back in 2020 at Facebook Connect. There hadn’t been much word on the project since its announcement, other than both games were to be Oculus (now Meta) exclusives. As far as it appears, the Assassin’s Creed VR project is still ongoing.

This isn’t the last we’ll hear of Sam Fisher, however. Ubisoft finally confirmed back in December that a remake of the original Splinter Cell is currently in the works.