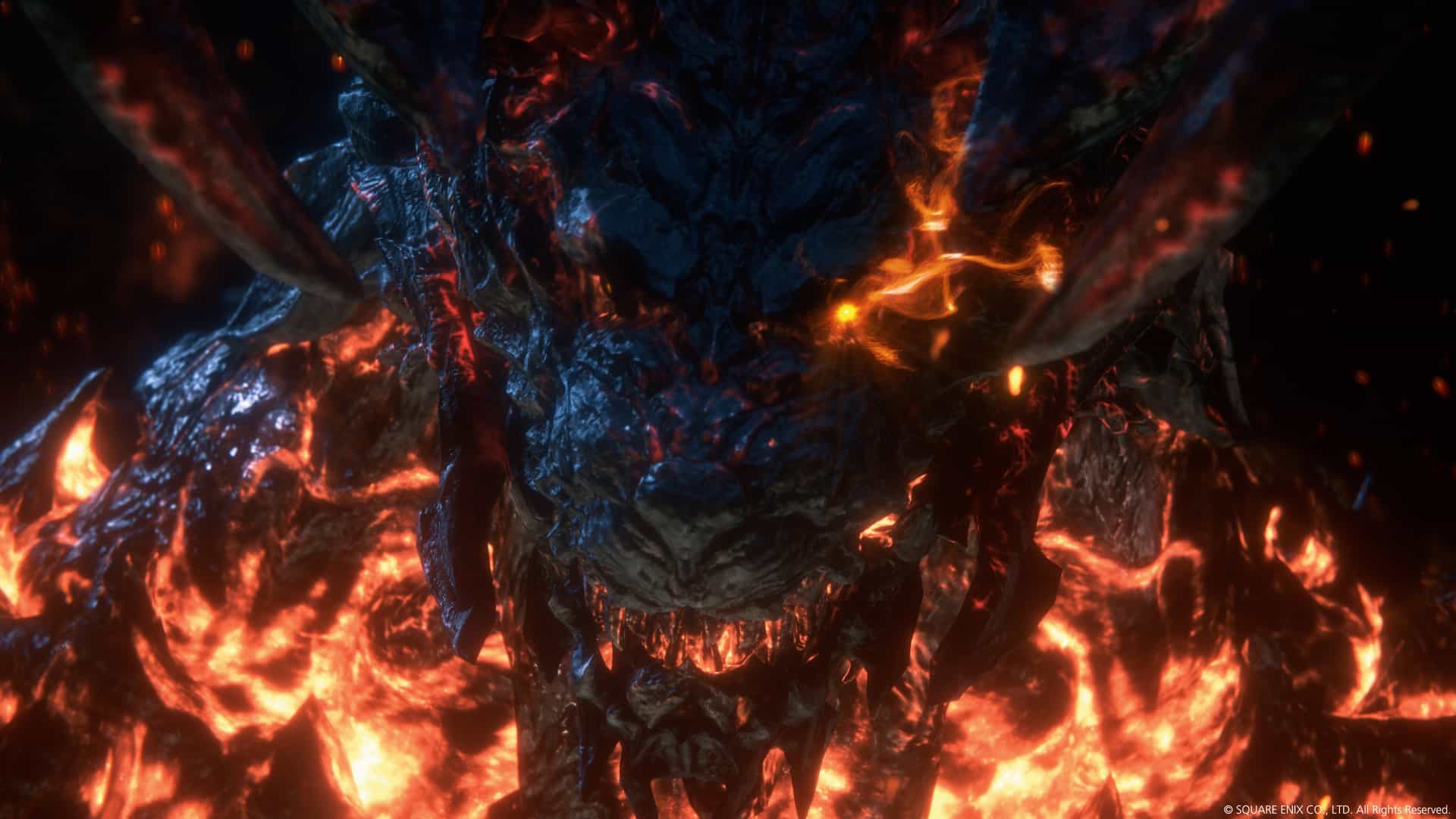 After almost a year of silence, we’ve finally had a new trailer for upcoming PlayStation 5 exclusive Final Fantasy XVI.

The new trailer gave fans a much clearer picture of what to expect from the game and the battle system. The footage focuses mainly on the latest iteration of the series’ famous summons this time known as Eikons. As well as using them in battle, you’ll also have to fight them. Eikons reside within people known as Dominants, individuals blessed with the ability to call on them.

Here’s the game’s story, as per the blurb. “The story follows Clive Rosfield, a young man dedicated to mastering the blade, who is dubbed the First Shield of Rosaria and tasked to guard his younger brother Joshua—the Dominant of the Phoenix. Unexpected events set Clive on a dark and dangerous road to revenge.”

As well as the new footage, producer Naoki Yoshida also offered an update on game’s development progress. “I’m happy to announce that the game is fully playable from start to finish; though, from optimization to brush-up, there is still a mountain of challenges to tackle as we head into our final push. Until then, please stay tuned.”

Square Enix has declared that the RPG will arrive exclusively for the PlayStation 5 in Summer of 2023. Check out the Final Fantasy XVI trailer for yourself down below.