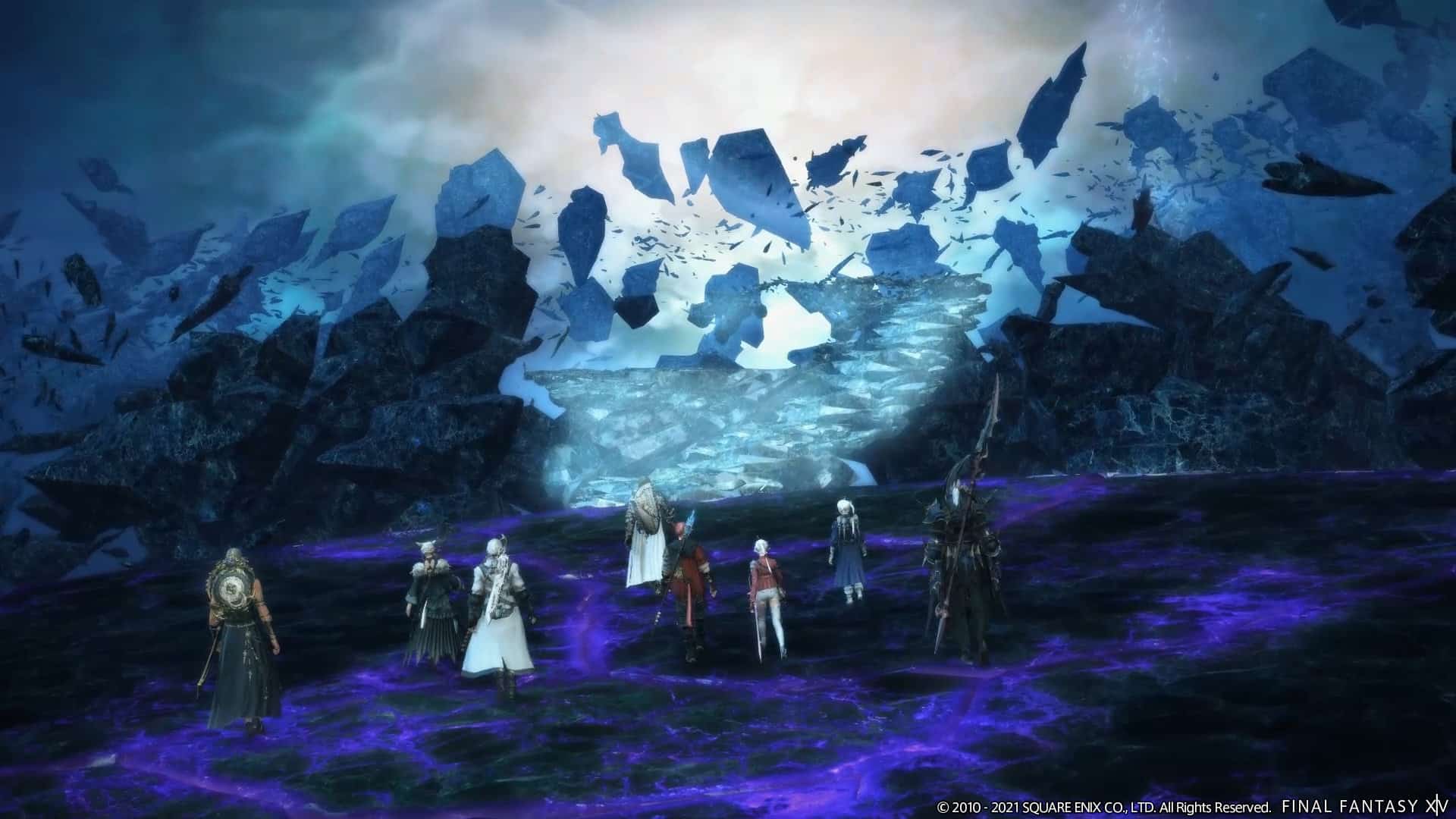 Square Enix has announced it will temporarily suspend digital and physical sales of Final Fantasy XIV Online in a bid to ease ongoing server congestion issues since the launch of latest expansion, Endwalker.

Producer and director Naoki Yoshida announced the news to fans in the latest Lodestone post. Both the game’s Starter Edition and Complete Edition will be temporarily delisted over the coming days, he revealed. In addition, current Free Trial players will only be able to login during “late night and early morning hours”. The team will also temporarily suspend new registrations for said free trial.

“To those who have been invited by their friends and family who have been considering joining, as well as our retail partners, we sincerely apologize for any inconvenience this may cause,” he continued. “And (we) ask for your understanding and cooperation in order to reduce congestion. We will continue to monitor the situation as we consider the timing around resuming sales.”

Last week, the company offered all players 7 days of free game time to apologise for the congestion. As an addition, Yoshida has also confirmed that those players will now be getting a further 14 free days. That will make for a total of 21 free days of game time.

Final Fantasy XIV Online has been wrestling with overpopulated servers for some time now, even before the launch of new expansion Endwalker last week. The team has been trying to add new hardware to increase capacity, but have been hampered by the COVID-19 pandemic. However, Square Enix say progress has been made, and hope to update fans “by the end of January 2022.”

We'd like to share an update from #FFXIV Producer & Director Naoki Yoshida on the ongoing congestion, additional game time compensation, suspension of sales, error codes, and our upcoming plans. https://t.co/3WcXX6eVkf