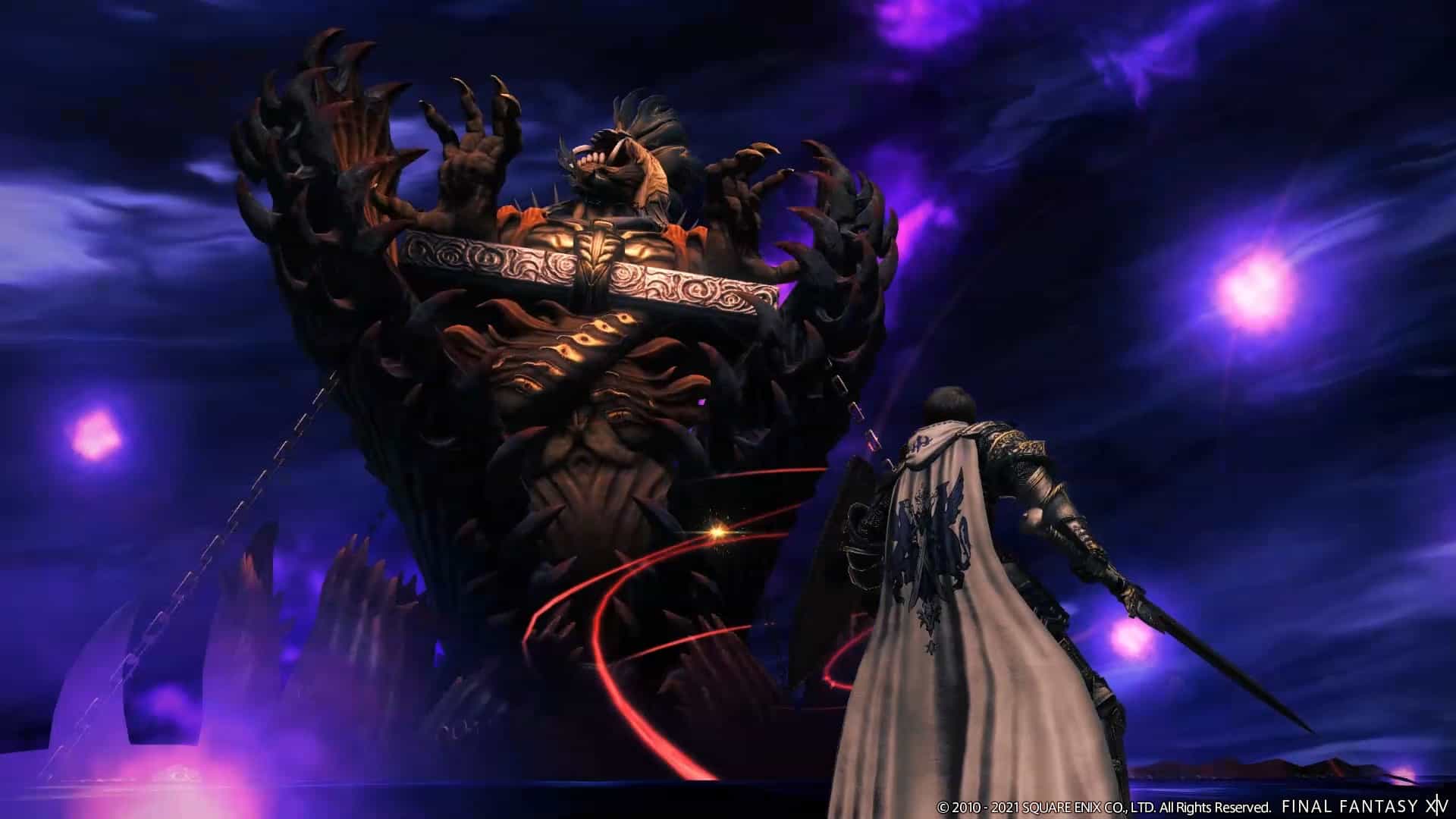 The producer and director of Final Fantasy XIV has apologised to fans struggling to get into the game as a result of server congestion caused by the early access launch of this week’s Endwalker expansion.

In an open letter to fans, Naoki Yoshida said the popularity of the expansion has been causing Worlds across all regions to hit the login cap for long periods of time. “Across the FFXIV service as a whole, the number of simultaneous logins has reached the hardware limit, and as a result, logging in has required an extremely long time, especially during “peak hours” when we tend to see increased player activity. For this, I am truly sorry.”

To make amends, Yoshida says that Square Enix will offer all players seven days of free game time. Regardless of whether they own the expansion, although they will need an active subscription to take advantage. This also applies to players on the 30 day trial, should they register a full version during the official release of the Endwalker expansion on December 7.

In addition, Yoshida has said more free time may be added, depending on if the congestion continues. The studio has promised to keep fans informed as and when updates on the situation will occur. “Once again, I would like to apologize for the many inconveniences caused to our players as a result of the congestion that has continued since the start of Early Access. I am truly sorry, and we will continue to do our utmost to address the congestion situation and the errors during login queues as soon as possible.” 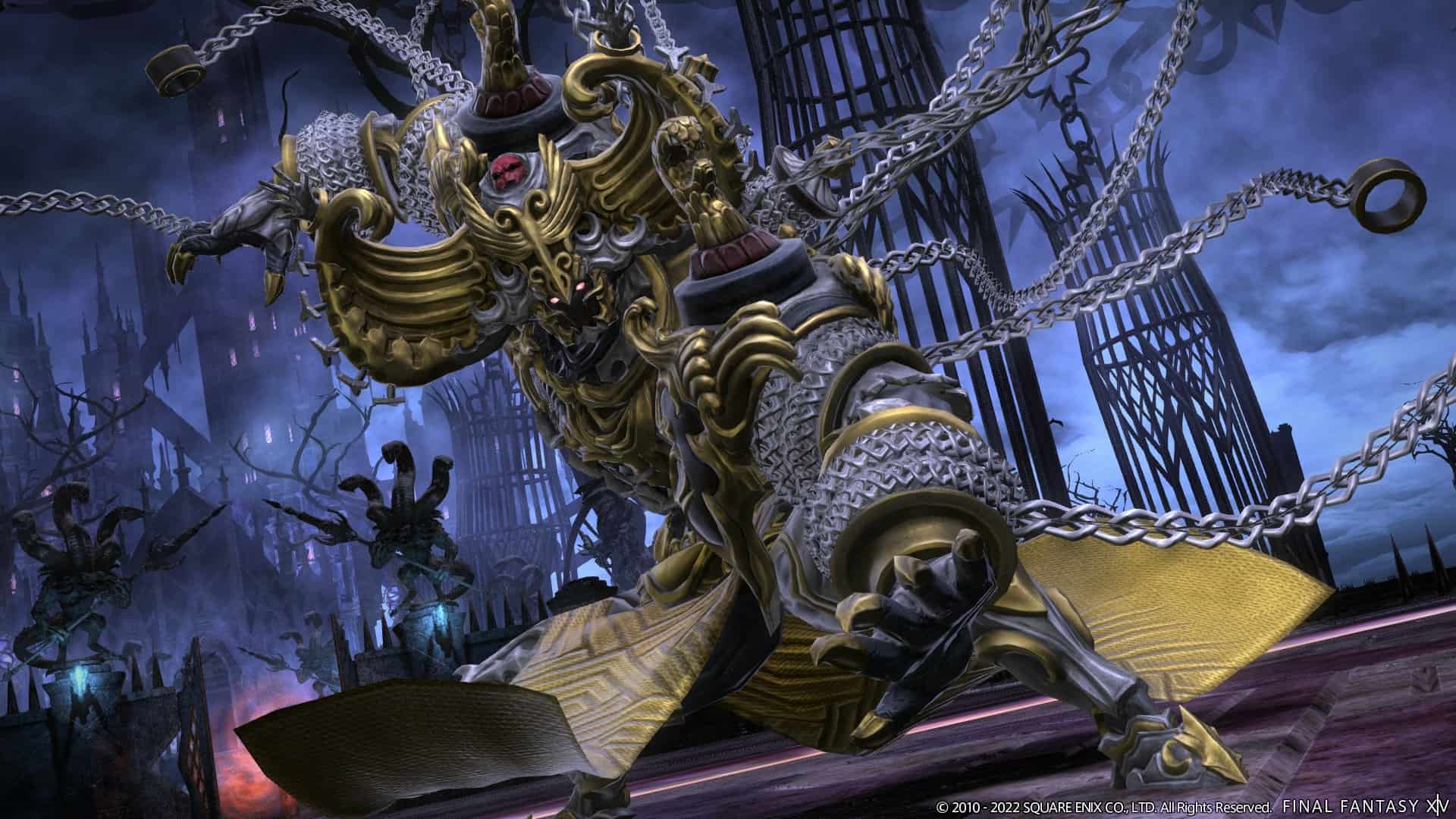 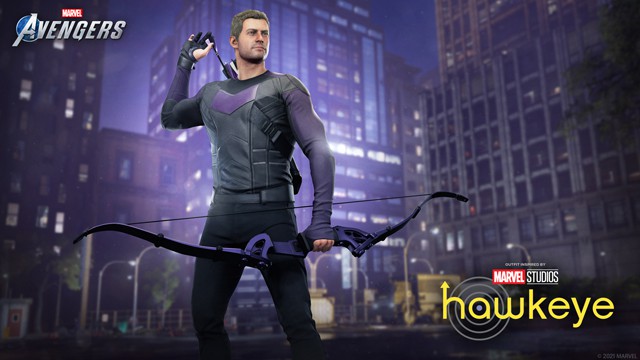