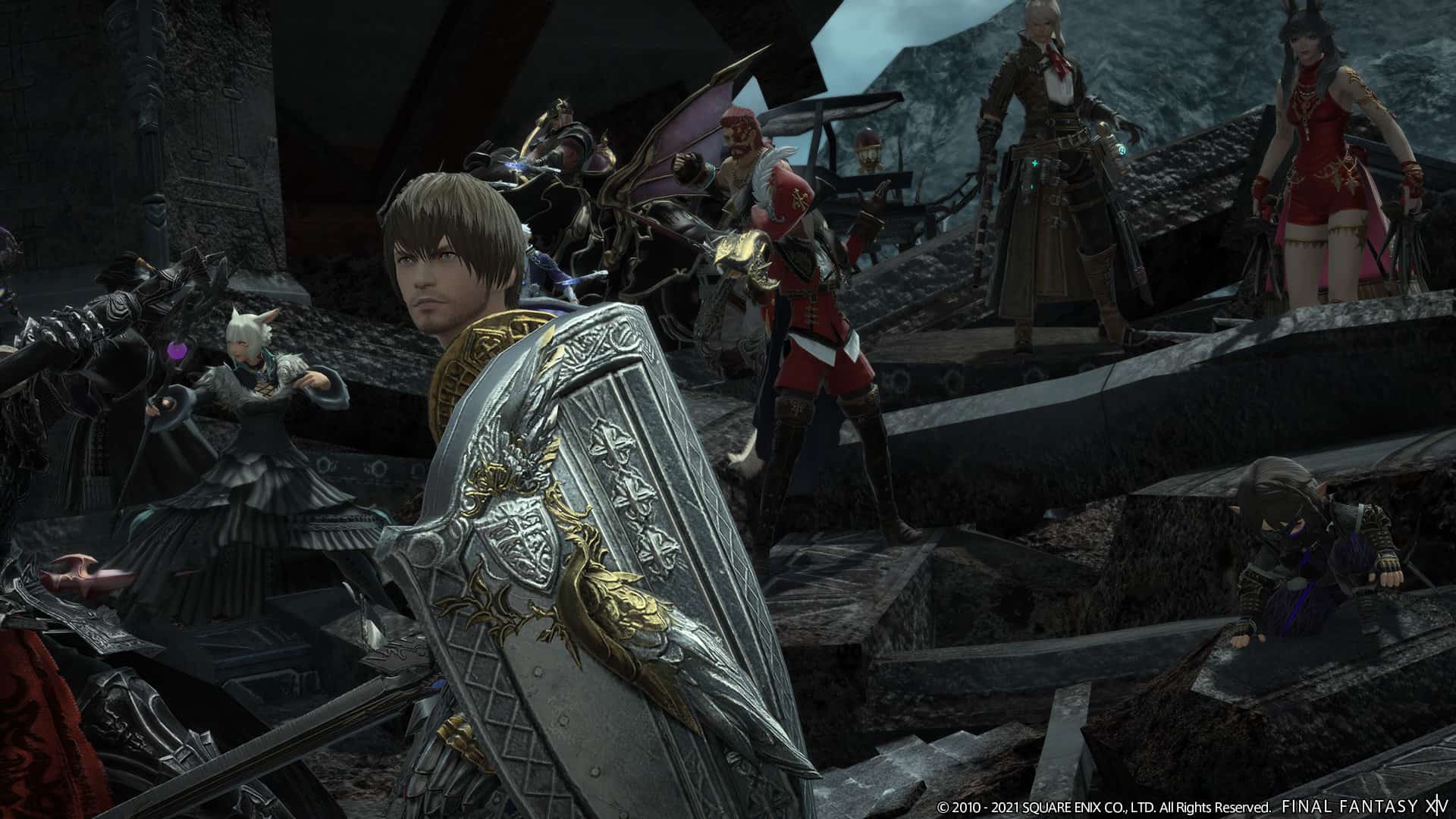 The producer of Final Fantasy XIV Online has committed to 10 more years of support for the long-running MMO.

The news came in the latest Letter from the Producer broadcast, highlighting many changes and updates to the game. Naoki Yoshida mentioned many new features and updates studio Square Enix plans to implement, including a graphics upgrade in the next expansion. Before that, however, there’s plenty of updates to come.

These include updates to the game’s Trust System, coming in the game’s next Patch 6.1. Currently, the system allows players to play select dungeons with AI NPCs so players can run them solo. Come April, they’ll be able to use this system in all main quest dungeons. The team are also promising further solo player improvements, to make the game more welcoming to those playing alone.

Other additions over the next few months include new main scenario questlines, new raids, new PvP content and much, much more. Furthermore, the game’s Free Trial system, which had to be closed due to congestion issues back in December, will finally resume from tomorrow.

Final Fantasy XIV Online is available now on PlayStation 5, PlayStation 4 and PC. You can watch the entire Letter from the Producer broadcast replay for yourself down below.