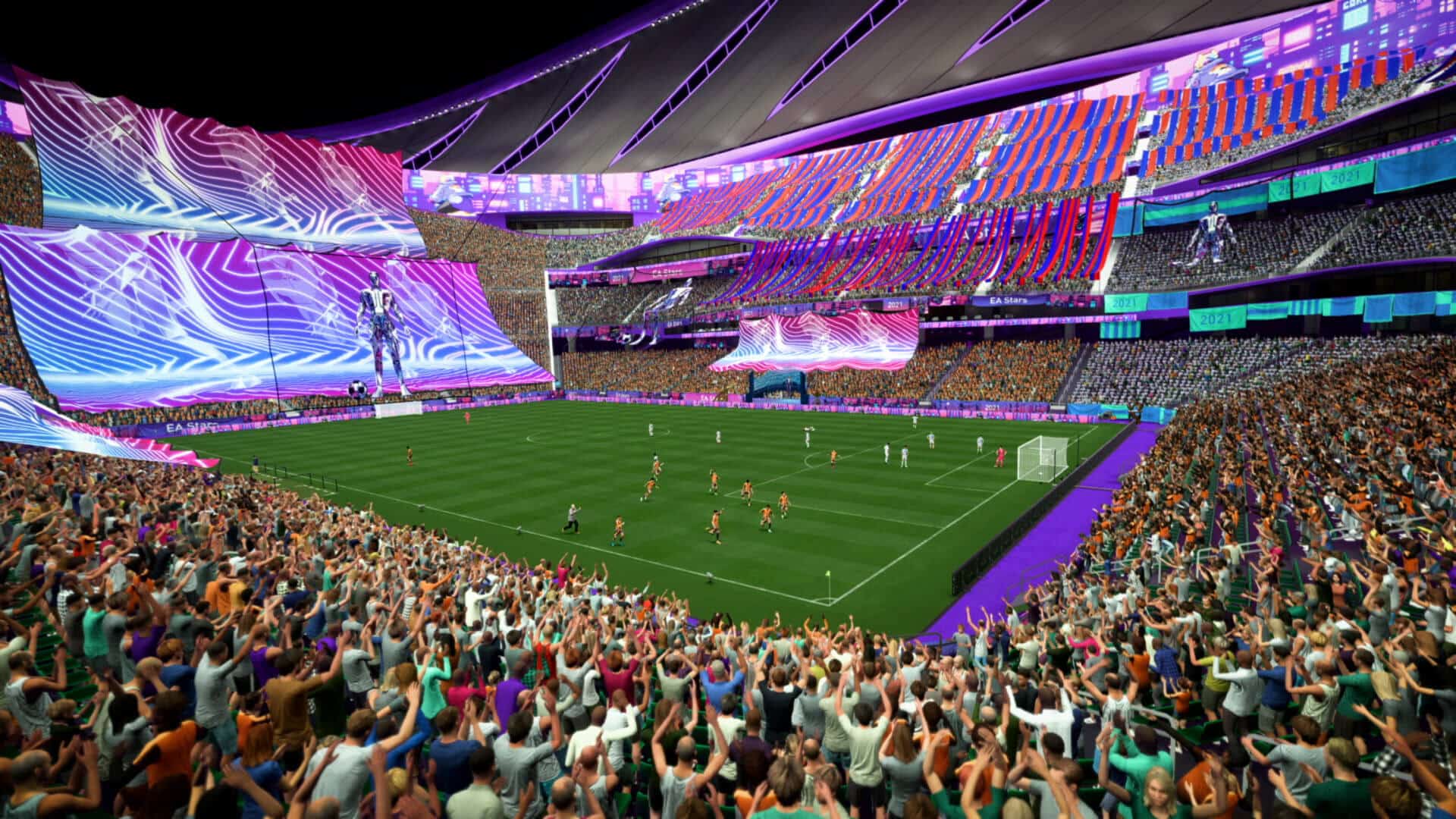 EA has released its latest trailer for FIFA 22, touting the new features in the series’ most popular mode, Ultimate Team.

Progression will now be tied to an overall seasonal system, with each season lasting around six weeks. Regardless of wins or losses, you’ll make progress and you’ll be able to earn three Milestone Rewards per Division, depending on your placement. At the beginning of each Season, you’ll then be rolled back to a lower Division depending on where you finished the previous one.

Other new changes detailed today include enhancements to last year’s debuting FUT Stadium mode with new customisation options. These include new item types, such as the ability to edit a new VIP area in your stadium. You’ll also get deeper customisation options for the crowd at your games, including Cards, Two-Stick Banners and Crowd Flags. Also new are Seasonal Themes, a series of cosmetics with a “unified vision” across both the main FUT and the Volta modes.

You can check out a detailed article on the improvements coming to Ultimate Team in FIFA 22 over on the official website, or check out the trailer below. FIFA 22 launches on Xbox Series X|S, Xbox One, PlayStation 5, PlayStation 4 and PC on October 1.