eFootball 2023: Release Date and What We Know So Far 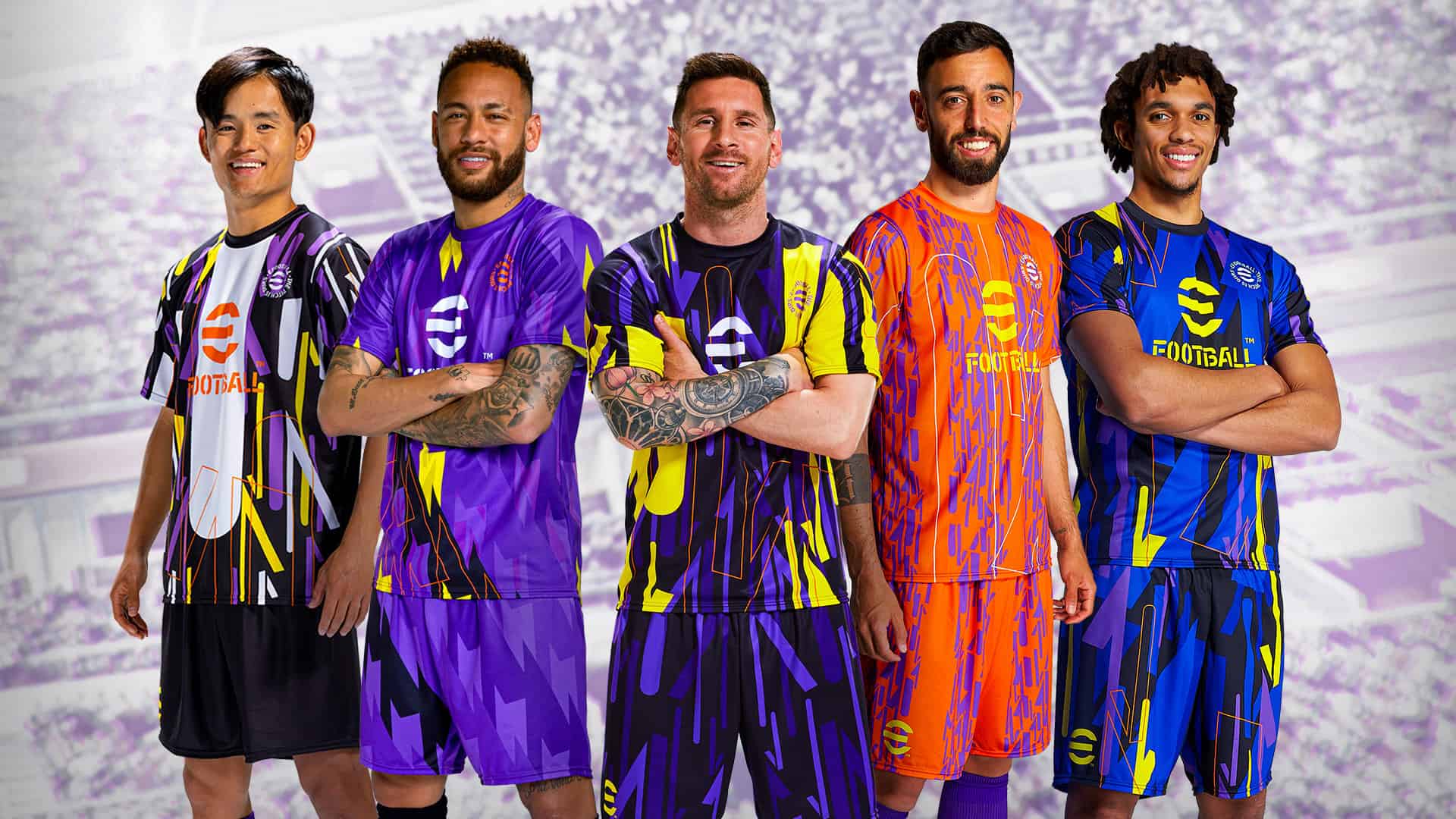 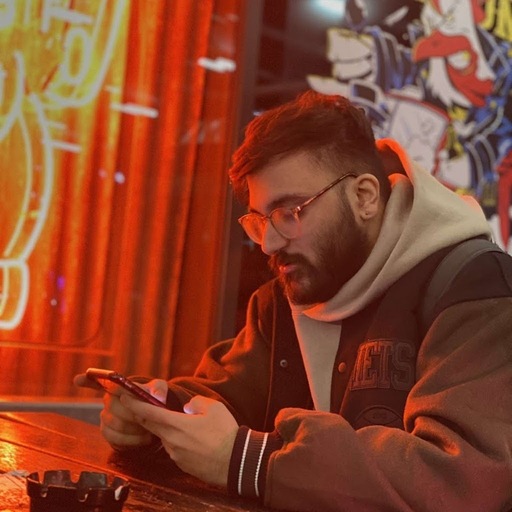 eFootball 2023 is almost here! Here we’ll be covering the release date and everything we know so far about the long-awaited Konami title.

Shortly before, developers at eFootball have confirmed that August 25, 2022 is the date when eFootball will transition from 2022 to 2023.

It’s expected here that fans of the game will be able to update it through a patch, bringing changes to the game.

As of right now, patch notes have not been released but is expected to be released on August 25, 2022.

Following eFootball 2022, it seems that the title have new ambassadors that are on board starting with Season 1

It seems that from eFootball 2022 – most licenses are looking to roll into the 2023 version.

This comes after the announcement that Bayern Munich and Arsenal were renewing their licenses with the Konami title prepped before Season One.

Alongside existing licenses – new ones are looking to be added, including AC Milan and Inter Milan.

Additional to this – the entire league of “Liga BBVA MX” will be joining the plethora of teams to eFootball 2023.

It’s a great step for Konami in their ever battle of attaining licenses to bring a fully authentic football game for fans to enjoy going forward.

With a new year of eFootball, it’s expected by fans that modes will be expanded upon and new features are anticipated to be boasted. Konami have some big things in line for Thursday onwards!

Konami’s beloved mode – DreamTeam is looking to get exciting additions!

Following eFootball 2023’s press release around Season 1, it will look to expand on new player types and player progression throughout the season.

Following EA’s success with icons across on FIFA, Konami are bringing their own to eFootball 2023 – named Epics.

Konami themselves have described ‘Epic’ cards as the following:

“Celebrating the “defining season” of big names past and present, with a higher progression ceiling than Legendary.”

Fans will be able to play with the likes of AC Milan legend – Clarence Seedorf which introduces a great dynamic to DreamTeam.

It’ll be interesting how this promotion rolls out!

Highlights – though speculative, could be very similar to FIFA’s TOTW (team of the week).

Konami have described highlights as the following:

“Hand-picked players who have put in exceptional performances in the “current season”, with a higher progression ceiling than Featured.”

With the mention of the current season, it could indicate that highlight cards will be frequently updated in comparison to player performances.

More will be mentioned when patch notes release on August 25, 2022 – with what could potentially be followed by promotional content to further explain the features.

Check back to this article for any news breaking around eFootball 2023!