Konami has announced a release date for eFootball 2022, with the free-to-play PES successor landing at the end of September.

As previously established, the game will then be constantly updated with the first major one scheduled for Autumn. These include Creative Teams mode, which will allow you to create your dream team and take them to glory. Also promised are new match modes and new player types. Autumn will also see the arrival of the Match Pass, offering free and premium rewards after completing certain objectives.

Further down the line, the game will get more features, including an Edit Mode, haptic feedback for PlayStation 5, Advanced ball trapping, Power Pass and full cross-platform matchmaking. Konami has said that platform updates will be free. while content and game modes “will be offered to players as either free or premium options.”

You can check out a gameplay trailer for the game below. eFootball 2022 kicks off on September 30 for Xbox Series X|S, Xbox One, PlayStation 5, PlayStation 4, PC and iOS and Android. 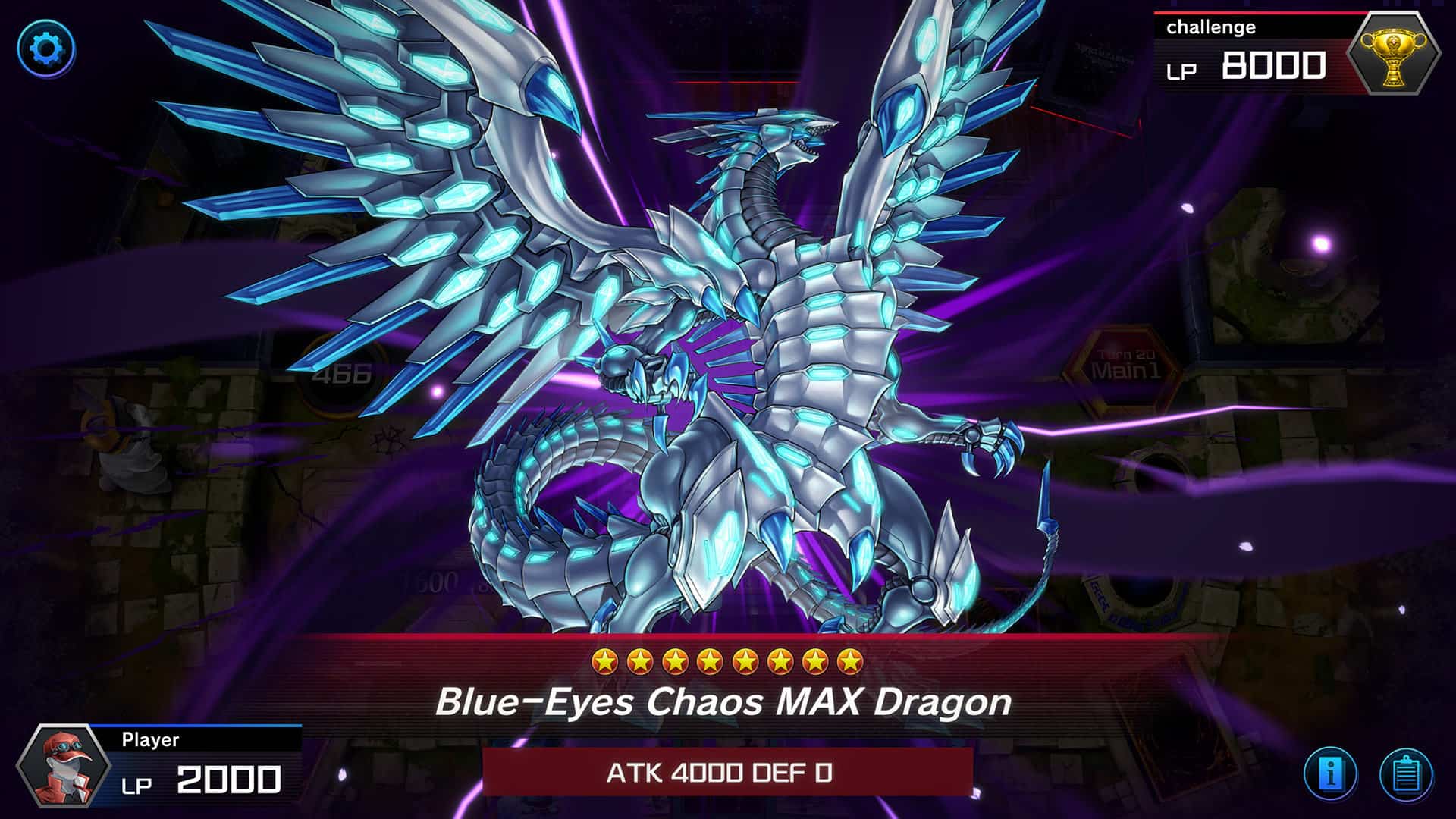 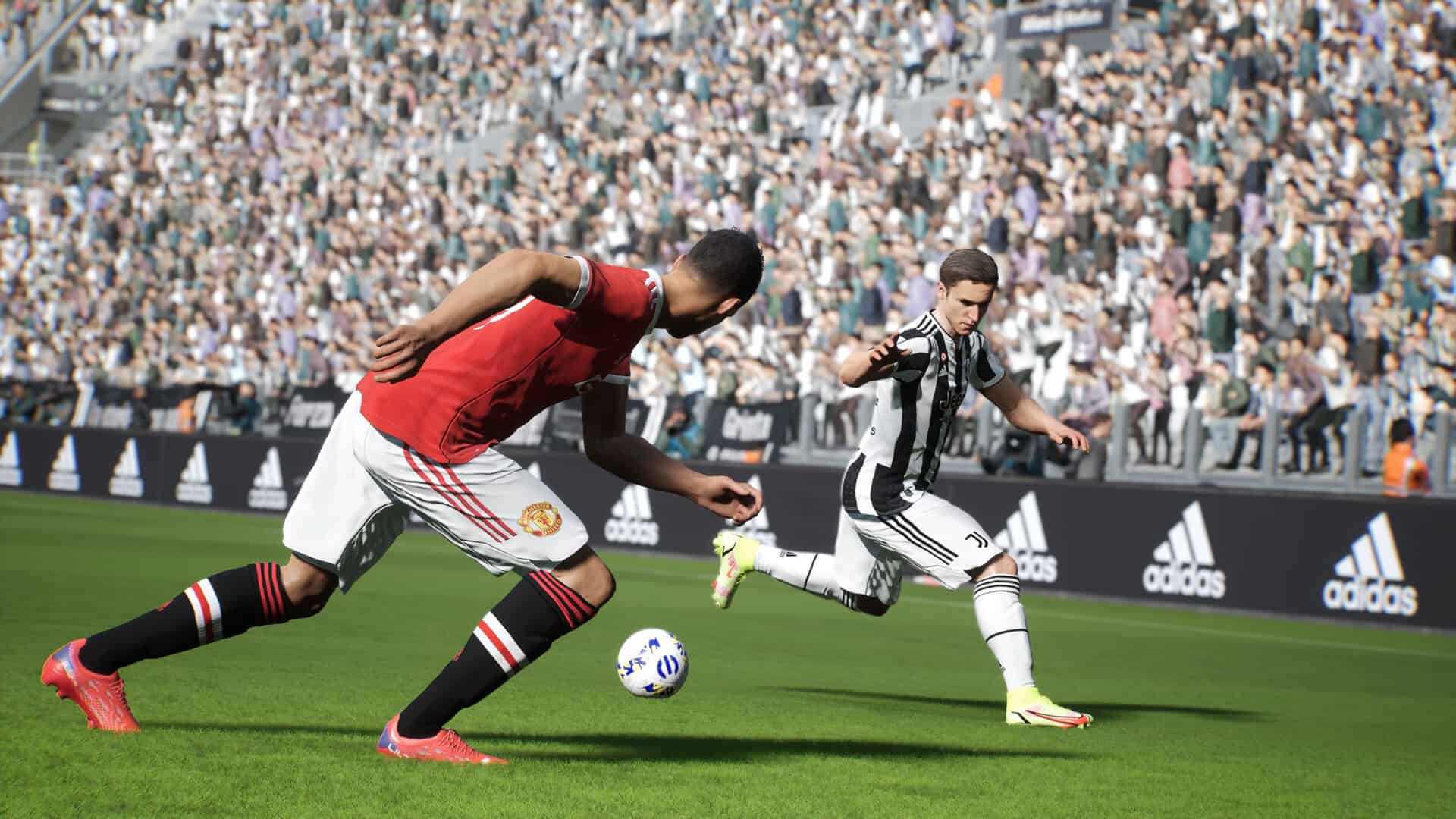