Techland has released even more new content for Dying Light, and this one is called the Dieselpunk DLC.

Check out the trailer for the DLC below:

“Go Back in Time with the New Dieselpunk DLC, discover historical Volkan Machines equipment crafted for world-class soldiers, and enjoy their unique design in Harran!”

Along with the aesthetic slide into Dieselpunk—all nozzles and greasy leather—the DLC offers players a chainsaw, called the Gut Render. Oh, and there is also a new serrated sword, called the Flesh Ripper. It’s all good clean fun.

Dying Light first launched in 2015, and Techland has supported it with DLC ever since. What is doubly impressive is that a sequel, Dying Light 2 Stay Human, came out this year, and Techland is still supporting its predecessor.

In our review of Dying Light, Steven Burns said:

“It has a compulsive quality however, helped by how fundamentally well-built it is and how you grow in power by feeding those compulsions. You’ll aspire to find everything on the map, own every safehouse.”

Meanwhile, in our review of the sequel, I said:

“Frankly, I cared little for this system; there are more interesting things in Techland’s world than the squabbles that colour the map. Much of it is best grabbed on the move.” 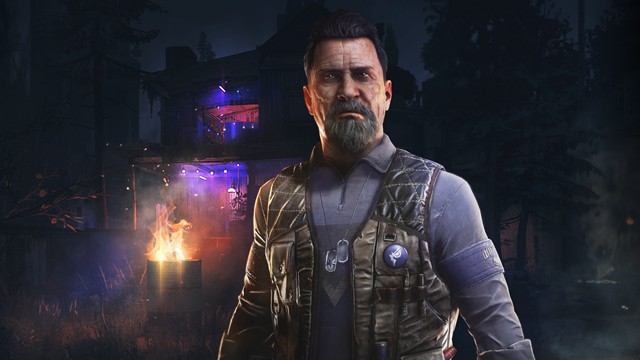