Bioware has offered fans an official update on the progress of Dragon Age 4 in a new blog post.

The game update from studio general manager Gary McKay explained the game’s current situation as being “right in the middle of production”. According to them, the team have finished a blueprint for the game last year. “We’re now focused on building out our vision: creating amazing environments, deep characters, strong gameplay, impactful writing, emotional cinematics – and much more.”

The studio would then reveal a change in the game’s development team. Christian Dailey, who was a former executive producer on Dragon Age 4, is departing the company he’d been at since 2018. “The games industry is ever-changing though and sometimes folks want to go and try new things – we understand, but we will miss him as a friend and as a colleague.”

However, the change in personnel hasn’t had too adverse an affect on the game. Production Director on the new Dragon Age is Marc Walters, who most recently led the Mass Effect: Legendary Edition development. Meanwhile former design lead Corrine Busche is now the Game Director. Finally, Benoit Houle has been appointed as the game’s Director of Product Development.

McKay would also drop a brief update on the next Mass Effect. Mike Gamble will be heading up that team, and it seems they’re still in the prototyping phase. “AAA next-gen games take a long time to make – and we know our fans may want them sooner,” he said. “But our Number One priority needs to be quality, and that simply takes time to get it right.”

As for Dragon Age 4, we’re promised more updates from Bioware later this year. Last week, it was claimed by journalist Jeff Grubb that the earliest we should expect the game is late 2023.

An update on Dragon Age production and more from GM, Gary McKay.https://t.co/qpHX99MdiH pic.twitter.com/mvw4RjIwyA 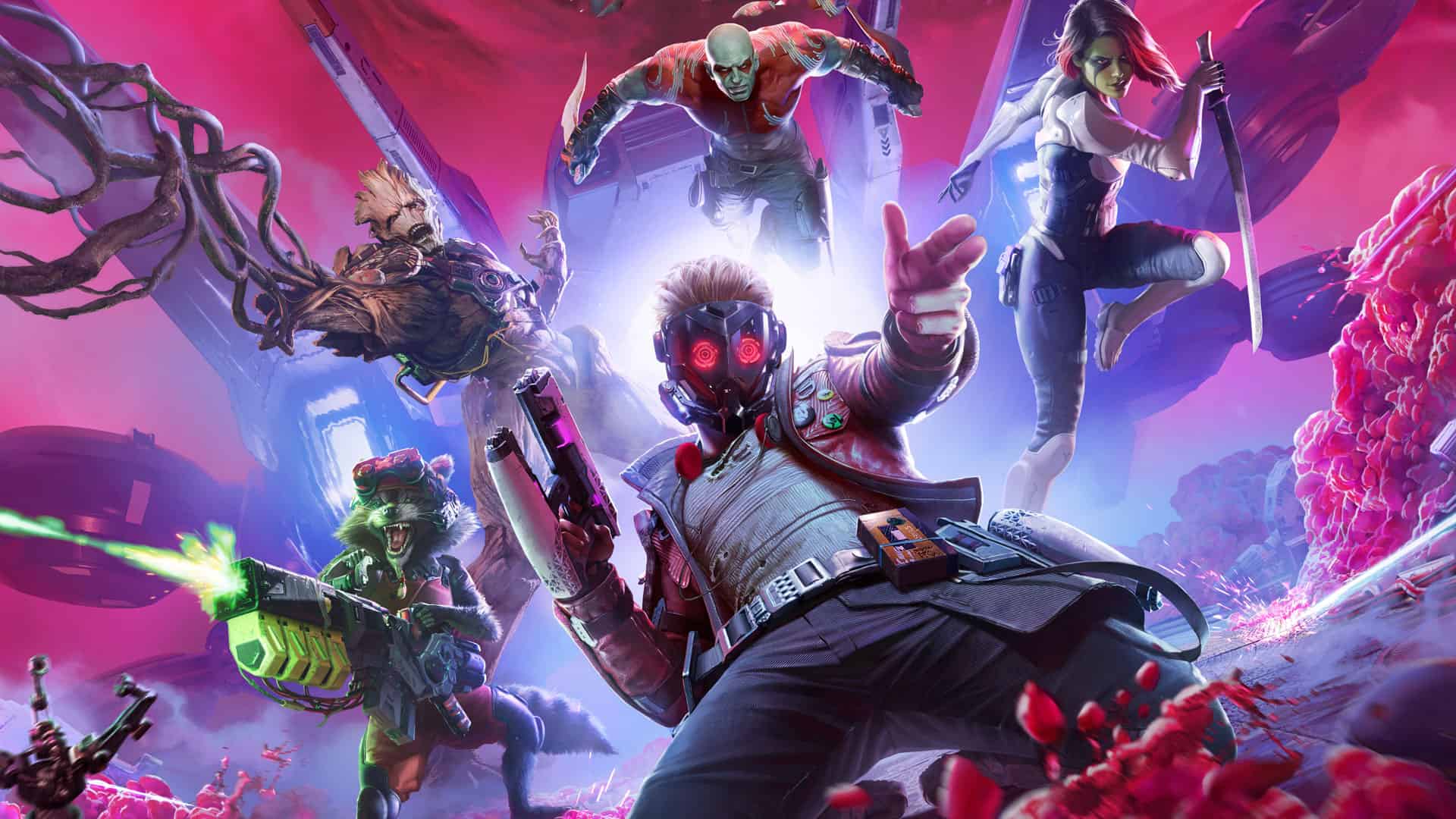