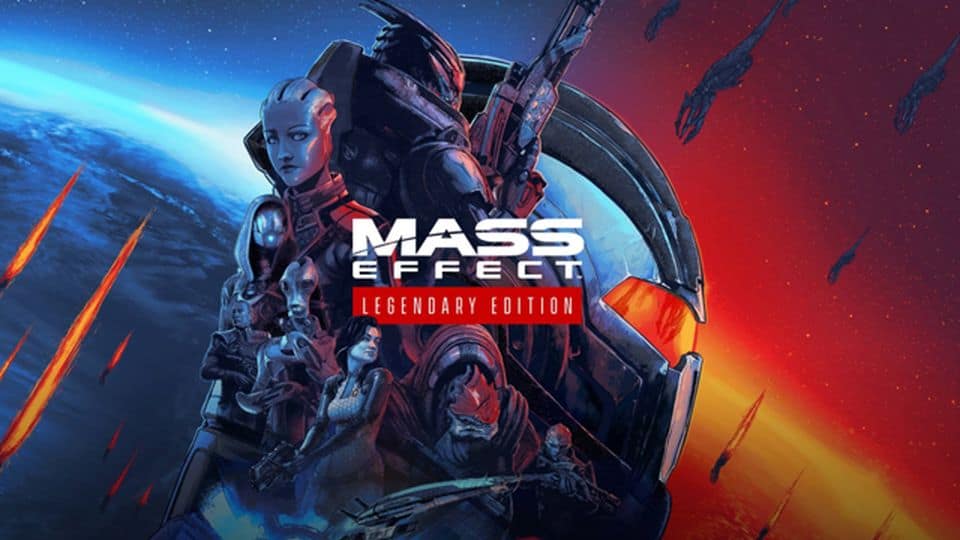 EA has announced that Mass Effect Legendary Edition will launch this May 14 and released a new trailer showing off some of the enhancements.

The package—first announced back during last year's N7 Day— will include all three of the games in the series' original trilogy, alongside more than 40 pieces of DLC including promo weapons, armours and packs with the whole suite remastered and "optimised" for 4K with improved visual effects such as enhanced models, shaders, FX, lightning and depth of field. There'll also be "targeted enhancements" for next generation consoles the Xbox Series X|S and PlayStation 5 that include full HDR across the trilogy and options for "Favor Quality" and "Favour Framerate" modes to boost resolution and FPS respectively.

New Shepard customisation options including improved hair, makeup, eye colour and skin tones are promised; and the character creator is confirmed to allow all options across all three games in the trilogy. There's also set to be some gameplay enhancements specifically for the first game that's said to include "improved aiming and weapons balance, SFX, input/controls, squad behaviour, cover behaviour and gameplay cameras."

You can check out the new trailer for the release below. Mass Effect Legendary Edition will be available for Xbox Series X|S, Xbox One, PlayStation 5, PlayStation 4 and PC from May 14, 2021.