Bethesda has announced that Doom Eternal will get its Horde Mode in its aptly named 6.66 update next week.

The mode was first announced as coming to the shooter back in July. At the time, the studio announced it was cancelling a planned Invasion mode. Instead, you’ll be able to take on literal hordes of the damned across three missions in the new Horde Mode. Missions will be made up of rounds that themselves provide different challenges. The Arena rounds will include two mandatory waves that get progressively harder, with extra waves that can be unlocked by, for example, killing specific targets.

Between these Arena rounds are additional challenge rounds. These include Blitz where you must kill as many demons as you can in a short time, or Traversal offering a platforming challenge. There’s also specific bonus rounds, that can be unlocked by completing certain challenges. Your goal in the Doom Eternal Horde Mode overall, of course, is to score as highly as possible. Naturally there’ll be leaderboards to compare your scores with friends. You’ll be able to save between missions and come back later, but die and you’ll have to start over.

The update will also include enhancements to the P&PVP Battlemode, two new master levels and additional “surprises” Bethesda are currently keeping close to their chest. They’ll reveal more when the update drops next week.

You can see the trailer down below and a livestream debuting the mode with Game Director Hugo Martin over here. The Doom Eternal Horde Mode and the 6.66 update arrive on October 26. 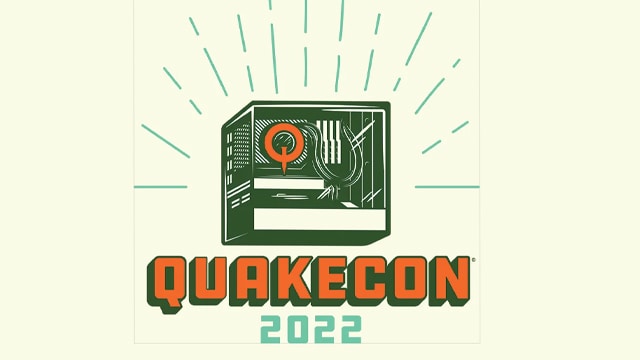