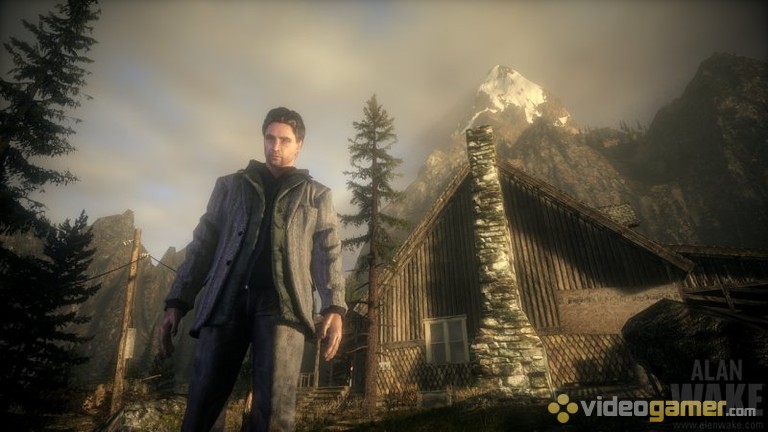 Blimey O'Riley! Danny ‘I’m fucking Danny Dyer’ Dyer has only got himself into a video game! Yep, the cockney wide boy is lending his unmistakable banter to Rage 2, by way of the Diamond Geezer Cheat Code. This basically means that Dyer will be uttering all manner of lovable filth as you rampage throughout the game. Brilliant, just brilliant.

Speaking of Dyer, this week dealt a massive blow to shippers of daughter Dani and Jack – the pair have split up. Yep, the Love Island couple are no more; apparently, some things are simply not to be, says Jack. To be fair, they lasted longer than I thought they would, and broke up at least once since winning the show. 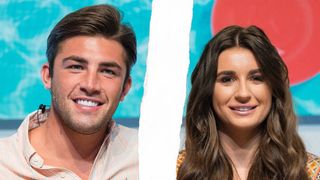 Oh, and I saw Mike & the Mechanics live the other week –  they were bloody brilliant. Did all the hits and everything. Mike’s still got it.

The Elder Scrolls VI and Starfield won’t be at E3

Bethesda has revealed what to expect – or rather, what not to expect – from the company’s E3 shindig in June. In perhaps an unsurprising move, the publisher will not be chatting about The Elder Scrolls VI or Starfield. The former is not a shocker at all; it’s only in pre-production, and isn’t coming out for ages yet. Starfield is a bit further along, so it would have been nice to see something on the game, but oh well. Doom Eternal’s still going to be doing the rounds, and there’s bound to be a couple of surprises in there… right?

Sega Mega Drive (or Genesis, to those across the pond) is one of those consoles where you just had to be there to get it. For gamers, it was like the Beatles revolution, or the advent of Punk. I don’t think any console war turned playgrounds into a bloody battlefield like the ruck between Sega and Ninty. Now, in the age of mini consoles, we’re getting a pint-sized version of it – what more could you want? For 70 quid, Sega is offering up 40 games, two controllers, and shiny HD visuals. The full lineup of software hasn’t been confirmed yet, but you’d have to make a lot of effort to bugger this one up.

Gearbox has pinned an official release date on Borderlands 3, confirming the loot shooter will indeed launch (as previously leaked) on September 13. That’s not all, either. The game will be exclusive to the Epic Games Store on PC, and is getting a bunch of special editions to boot, so if you feel like shelling out on Borderlands 3, you’ll have plenty of options. To round things off, 2K is also looking at cross-platform play, although nothing has been set in stone yet.

Every man and his dog wants a sequel to Alan Wake, but for one reason or another, it’s just never happened. This week, Remedy revealed that it was beavering away on an Alan Wake 2 some years ago, but things just ‘didn’t pan out.’ Make of that what you will. However, there’s a small glimmer of hope: Remedy still owns the Alan Wake IP, so if they wanted to have another crack at a sequel, it could happen. For now though, it’s all about Control.

VR support coming to The Legend of Zelda: Breath of the Wild

Labo hasn’t set the world on fire, but it’s about to get a bit more exciting with the introduction of a VR set this month. Not only that, but two of the Switch’s biggest games – Super Mario Odyssey and The Legend of Zelda: Breath of the Wild – are set to receive VR support as a result of the new Labo set. Mazza’s cap-doffing adventure is only going to be a ‘bite-sized’ offering, which sees you taking on various challenges in select Kingdoms. However, Zelda is getting full VR support. It’ll be interesting to see how this pans out, as the thought of having Hyrule laid out in front of me is a tantalizing prospect.

Prince Harry has been chatting about addiction with the YMCA in London recently, and aside from making it clear he’s no fan of social media, the Duke of Sussex reckons Fortnite should be banned, too. Apparently, Epic Games’ last-man-standing shooter is ‘irresponsible,’ and is no good for kids. To be honest, I couldn’t give a toss about Fortnite, and I’m kind of glad my 12-year-old niece would rather watch me play Shenmue than spend hours on the battle royale game.