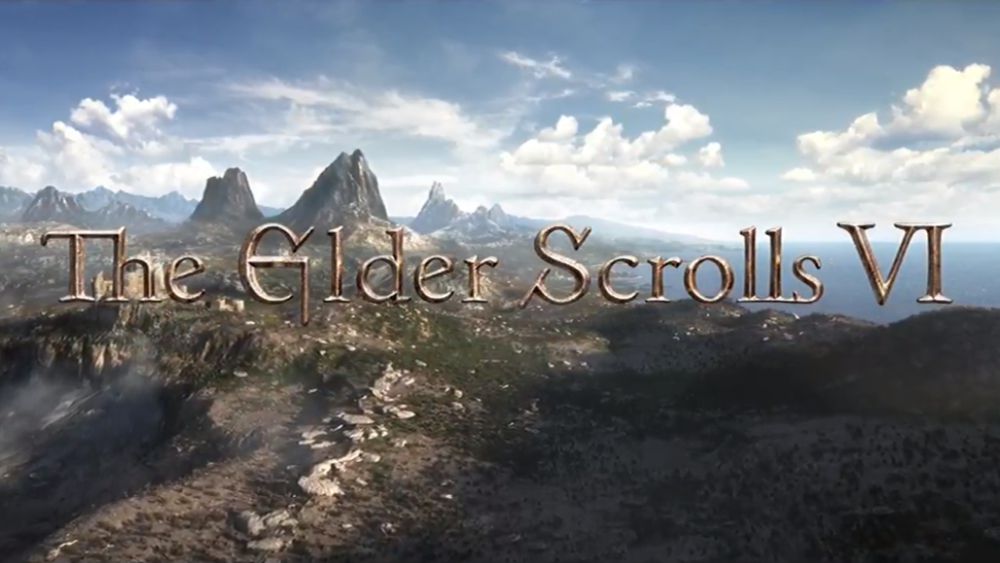 The Elder Scrolls VI is not going to come out for a while yet, and there's a chance it may not even end up being released until next-generation consoles arrive on the scene.

That's according to ZeniMax Online Studios' Matt Firor, who told GameSpot that the hugely anticipated fantasy title is still a long ways off, although it shouldn't really come as a surprise considering Bethesda's release schedule over the past few years.

'The easiest thing is look at how it was announced; it was Starfield and then [Elder Scrolls 6],' he commented. 'You can go back and count the years between Bethesda Game Studios releases, and you'll get the idea that [The Elder Scrolls 6 is] not coming anytime soon.'

'I don't even know what the world is going to be like when it comes out; there will be a different console generation by then, I'm sure,' he said. 'Who knows. But I know we're free and clear for a long time.'

'[The Elder Scrolls VI] is big and it's ambitious, but also … the most important thing to underscore is that the timeline between products that you get from BGS is not any different than it has been historically just because we've talked about two games after Fallout 76,' added Bethesda mouthpiece, Pete Hines.

The Elder Scrolls VI was announced during Bethesda's E3 showcase back in June, although we only got a very brief teaser and logo.

Despite this, Elder Scrolls maestro Todd Howard revealed later that month that he knows the release date for the game, but isn't saying anything. Still, why announce the game so early? Apparently, it's to give people a 'better sense of where we are and what we're doing,' says Hines.

I wouldn't be at all surprise if The Elder Scrolls VI was a cross-gen effort, to be honest. 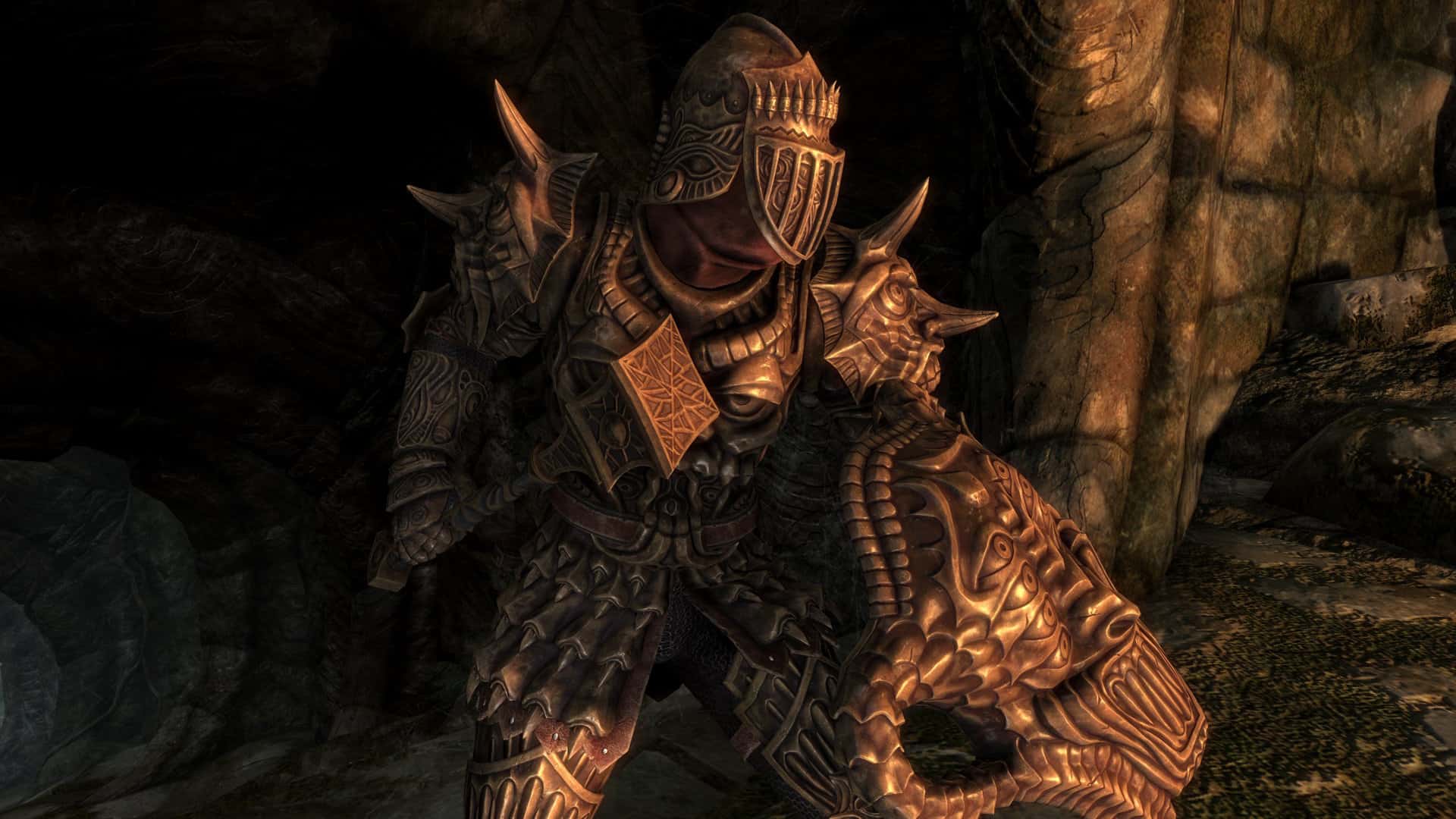