Does Monster Hunter Rise have crossplay? 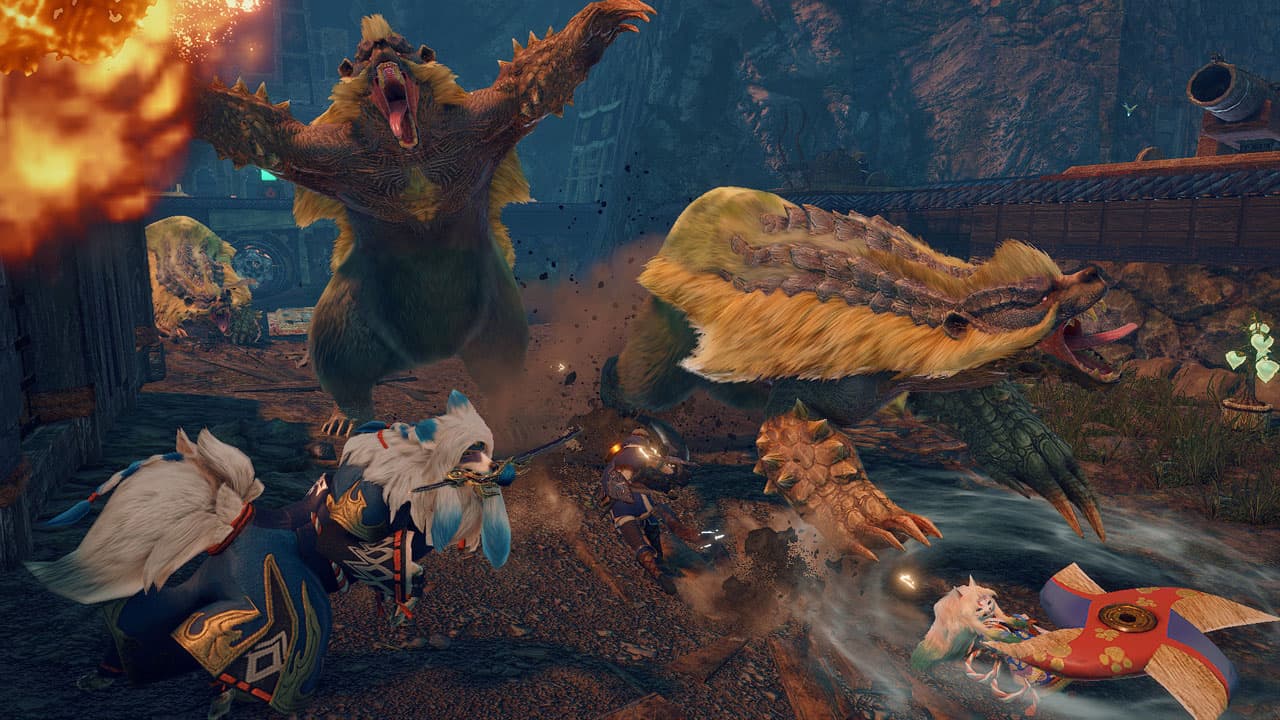 The arrival of Monster Hunter Rise on PlayStation and Xbox consoles has RPG fans abuzz with excitement. The popular open world title from Capcom, which had already been released for Nintendo and Windows systems, has finally launched on two more widely used platforms.

Since Monster Hunter World introduced multiplayer to the franchise, this feature has become one of its most important elements. Rise’s current availability now has players asking if cross-play will be available for the game. Fortunately, we’re here to provide the answer you’ve been looking for.

Here’s what we know about MH Rise’s cross-play functionality.

Does Monster Hunter Rise have crossplay?

Unfortunately, no. Monster Hunter Rise does not have cross-play enabled since the game was released on PlayStation and Xbox systems. Based on a previous post from the official MH Twitter account, the developers had already previously looked into adding cross-play at some point. However, they stated that they couldn’t implement it after looking into it during the development process.

The Monster Hunter Rise website states that it does not support cross-platform play or cross-saves with other platforms. This was originally the case with the initial releases on Switch and PC. However, it does note that PlayStation 4 and PlayStation 5 players can still match with each other for multiplayer.

Fans understandably aren’t too happy with the omission of this integral feature as most people often play on different platforms. But even though cross-play hasn’t been integrated for MH Rise, it doesn’t mean that it won’t be included in future releases. This has been a constant request of the player base for some time now so hopefully the developers can introduce it in the next main line entry.

Is Monster Hunter Rise crossplay with PC and Xbox?

Yes, but Xbox players will only be able to party up with PC users that are running MH Rise on the Xbox app. If the person you want to join is playing on Steam, you unfortunately won’t be able to complete Hub Quests together since these are different platforms. Cross-gen play is also available so Xbox One, Xbox Series X|S, and PC players on the Xbox app will all be able to join each other.

Can Xbox, PC, and PlayStation play together in Monster Hunter Rise?

As previously mentioned, however, Xbox and Windows systems will still be able to party up as long as the PC player is running the game on the Xbox app.

No, Sunbreak will not have crossplay functionality enabled much like MH Rise.