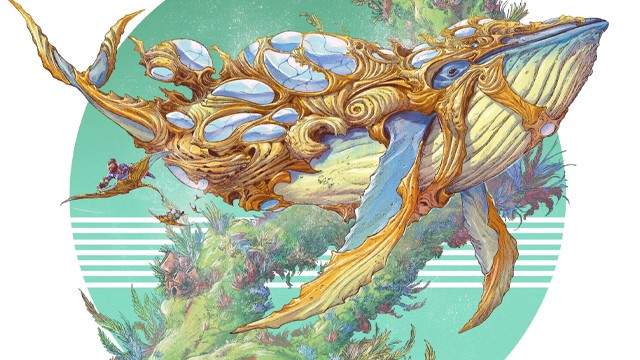 OtherSide Entertainment has announced that co-founder Warren Spector has a new game in development.

While details (spotted by Gematsu) are currently scant, the press release declares that the new game will be an “immersive simulation”. It’ll also be based on a completely new intellectual property, developed by the Austin, Texas studio. There’s no words on platforms or an ETA just yet, but there is a quote from the creator of Deus Ex and System Shock himself.

“It feels great to be working with a talented team on a new title and new IP,” he says. “Fans of my work already know what to expect: an immersive world and engaging narrative that players will directly impact through their choices and playstyles. We are still in early development and are looking forward to sharing more information soon!”

The news comes alongside the announcement that Jeff Goodsill is also joining the studio as a General Manager. Goodsill is himself a fellow veteran of the industry, having worked on titles including Age of Empires and Warhammer 40,000: Dawn of War. In his new role, he’ll be working with Spector on the new game.

Notably, the press release doesn’t make mention of System Shock 3. OtherSide Entertainment were sold back the rights to create a new entry in the FPS series in 2019. We’d heard sporadically on the game’s turbulent development, which was taken over by Tencent in May 2020. However, OtherSide maintained they were still on board for System Shock 3 as well, but we’ve heard almost nothing since.

As for both that and Warren Spector’s new game, we’ll have to wait for further information and updates. Hopefully, we won’t be waiting too long to hear more.