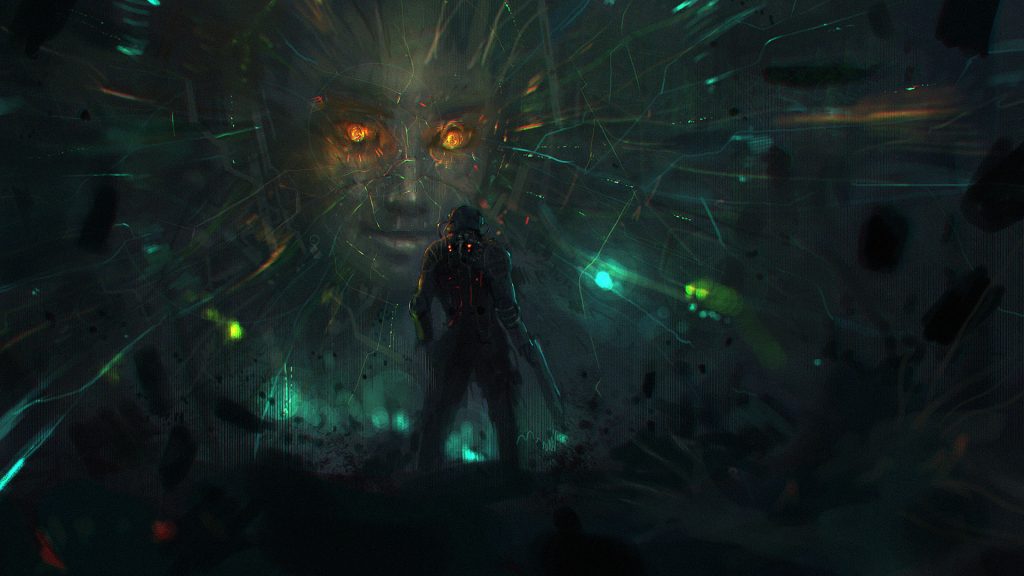 OtherSide Entertainment and Tencent Holdings will work together to develop System Shock 3 (via VGC).

After the future of the project appeared to be ambiguous, it was announced that Tencent Holdings had swooped in to save the day. “We are happy to announce that Tencent will be taking the System Shock franchise forward,” said vice president of marketing and business development Walter Somol. “As a smaller indie studio, it had been challenging for us to carry the project on our own. We believe Tencent’s deep capabilities and expertise as a leading game company will bring the franchise to new heights.”

“We are still involved, but we can’t speak on it much further than that at this point in time,” she said in the studio’s site’s forums. “As we are allowed to make more information public, we will do so.”

System Shock 3 is in development for PC.