Tencent has taken over the development of System Shock 3 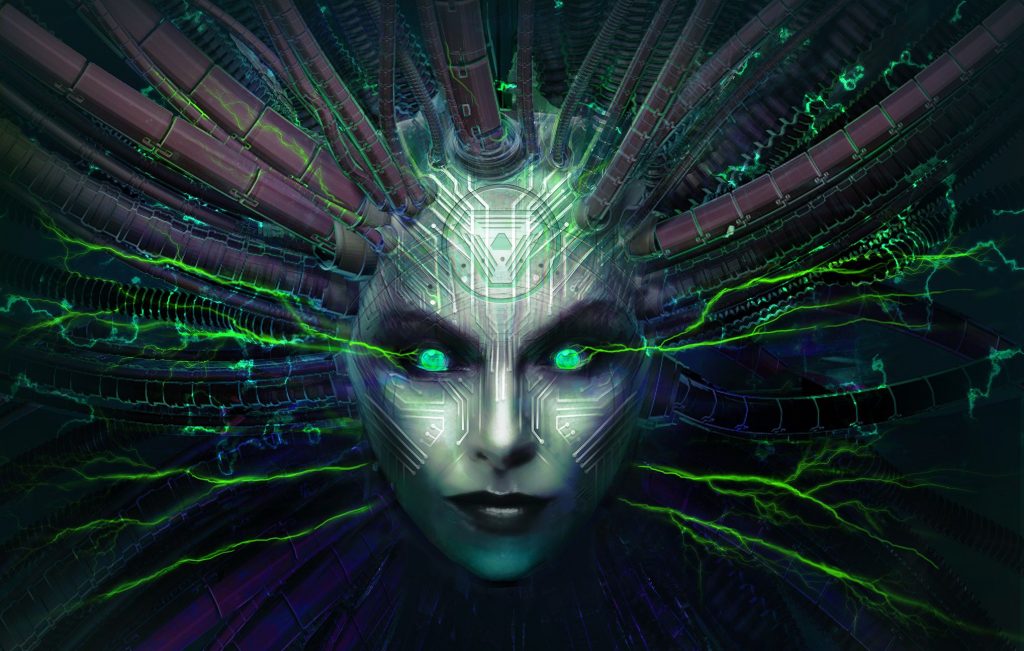 Tencent Holdings has acquired the rights to System Shock 3 and taken charge of the development of the game from OtherSide Entertainment (via Gematsu).

“We are happy to announce that Tencent will be taking the System Shock franchise forward,” said vice president of marketing and business development Walter Somol. “As a smaller indie studio, it had been challenging for us to carry the project on our own. We believe Tencent’s deep capabilities and expertise as a leading game company will bring the franchise to new heights.” For clarification, Nightdive Studios still owns the System Shock intellectual property, and had only licensed the property to OtherSide Entertainment (and now Tencent) for the third title in the series.

This isn’t a surprise, as the website for System Shock 3 had been transferred from the developer to Tencent earlier this week. Prior to this, worrying reports arose of an exodus of developers from OtherSide Entertainment and of “expensive experimentation” causing production problems. “If Starbreeze hadn't gone into crisis I think we would've delivered something interesting with some fresh and innovative gameplay, but a much smaller game than what people were expecting and inevitably disappointing for a sequel to such a beloved franchise,” said an anonymous employee.

“We were a small team and knew we couldn't compete with current immersive sims in production quality and breadth, so we had to be creative and clever and weird. And we were on our way to make something unique and possibly fun, but probably not what the audience was hungry for,” continued the source. Now, Tencent will be able to assign a new team to the project, and persevere with the work that has already been done.

System Shock 3 is in development for PC.