Rumours are circulating that Detroit: Become Human and Heavy Rain studio Quantic Dream may be working on a Star Wars game.

The rumour started off from French YouTube creator Gautoz, claiming (as per Video Games Chronicle) the studio has signed a deal with Disney following the end of its three game deal with Sony. “They now have finished their contract with Sony and will be signing with Disney. It looks like they will be working on a Star Wars game.”

As always, rumours should be taken with a pinch of salt, but the claim was later corroborated by DualShockers’ Tom Henderson. According to him, he’s spoken to “an individual who provided overwhelming evidence <of> contacts at Quantic Dream” claiming the project has been in development for around 18 months. A tweet Henderson dropped while investigating the story was also apparently liked by Quantic Dream’s official Twitter account.

While far from confirmation, it’s worth noting Henderson’s been the source of a few rumours before. These include the later-confirmed story of Battlefield 2042 supporting 128 players. He was also cited as the source of the recent rumour that GTA 6 isn’t expected for another four years.

Quantic Dream, new-game-wise, has remained relatively quiet since Detroit: Become Human launched in 2018.  It has however been busy porting most of their former PlayStation exclusives to PC in the interim. As for Star Wars, a remake of Star Wars: Knights of the Old Republic was announced as a PlayStation 5 exclusive just a couple of weeks ago at Aspyr.

We’ll keep our ears to the ground and let you know if anything comes of this rumour. 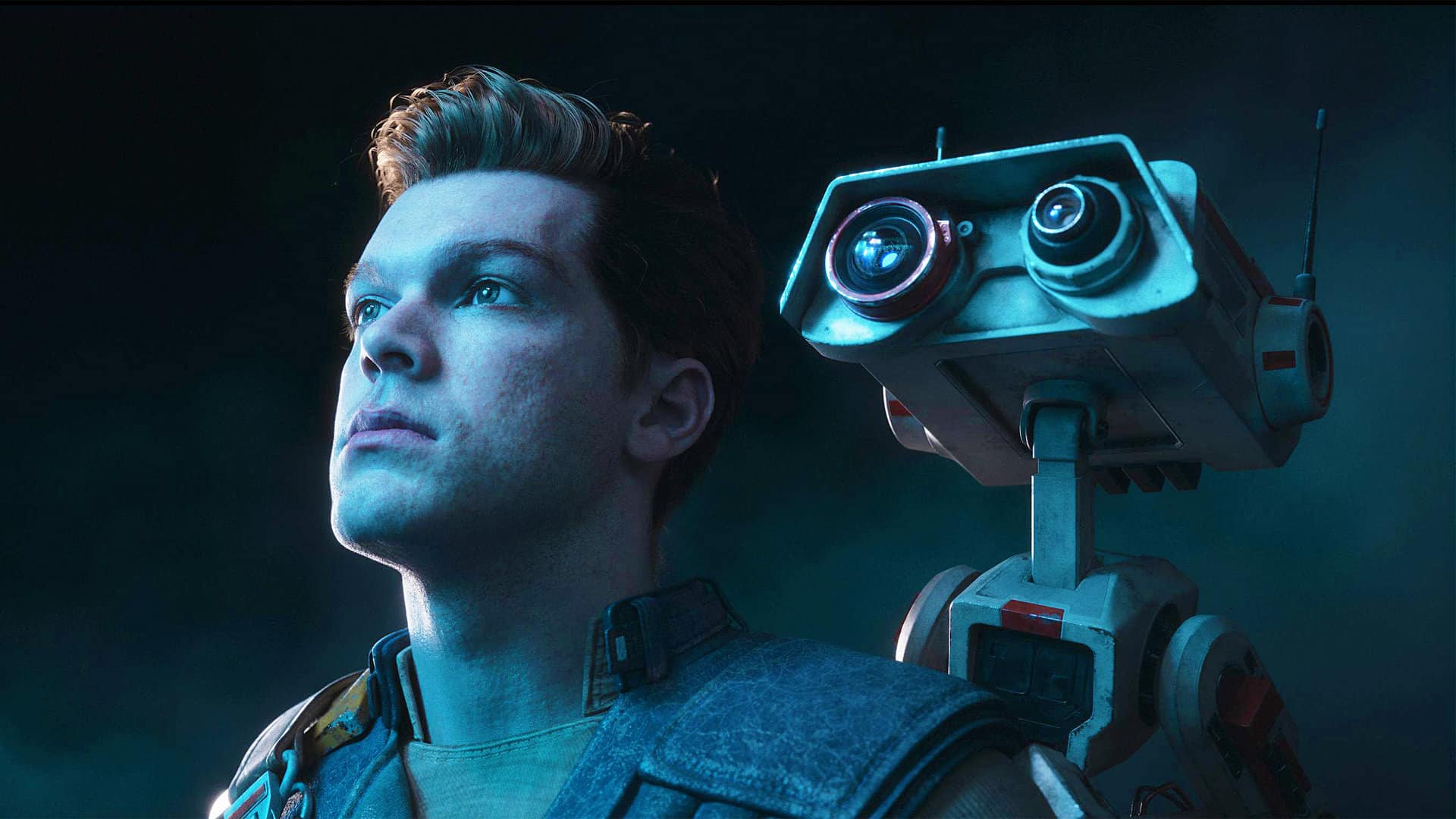 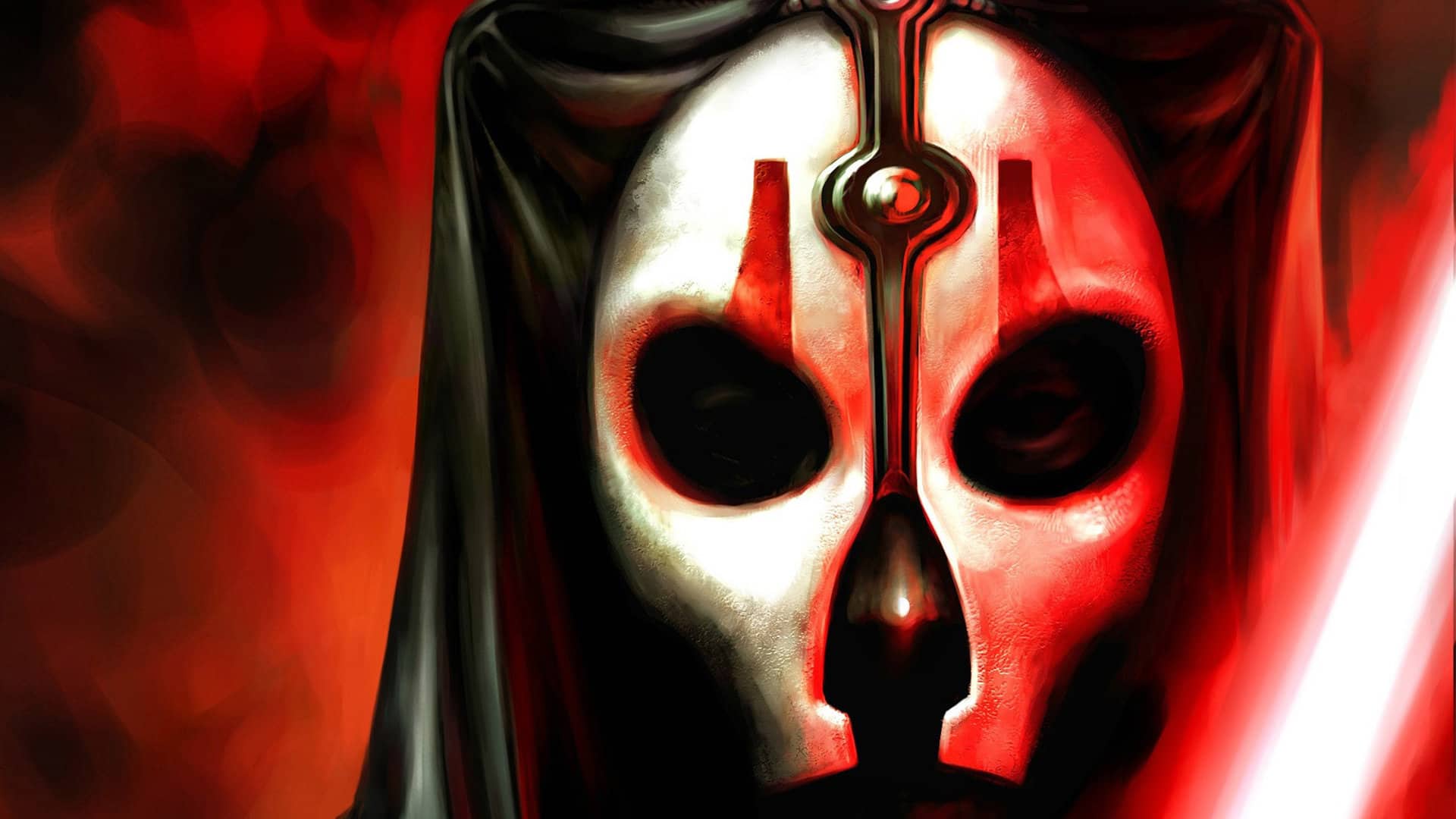 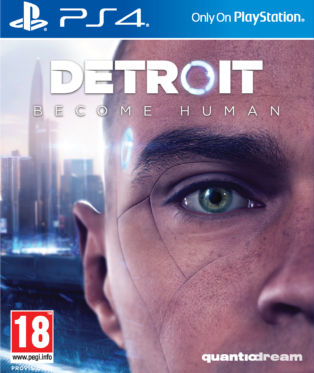