The next Battlefield rumoured to support 128 players 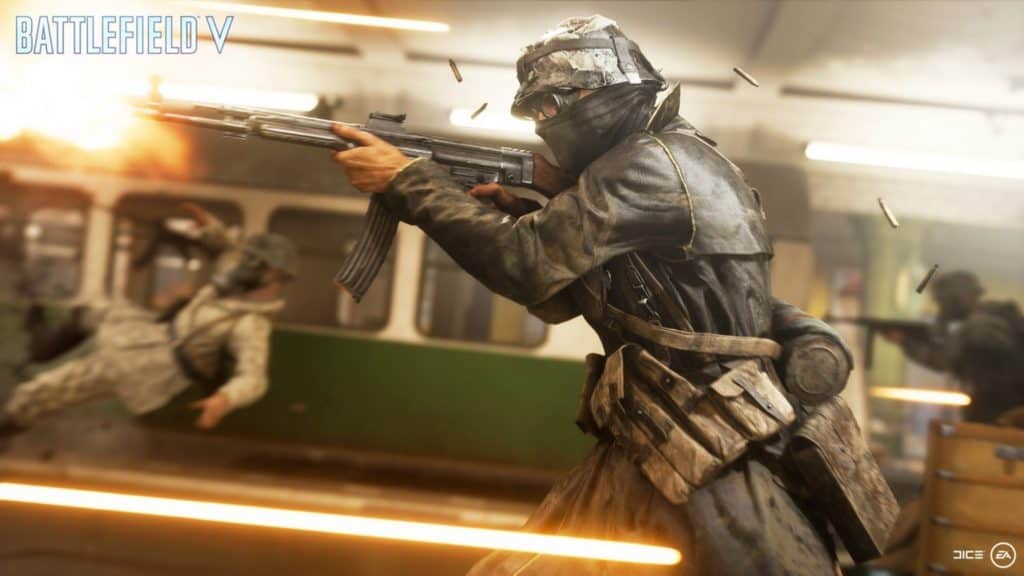 Rumours have been swirling around the next Battlefield game from EA DICE once more, as new details from an industry insider claim that the game will feature 128-player battles.

As spotted by our chums at XboxAchievements, the claims come from industry insider Tom Henderson, who says in his latest report he's talked to people with insider information on the in-development project who also claim that the upcoming as-yet-unknown sequel will be set in modern times and "heavily influenced" by 2011's Battlefield 3.

Neither EA or Dice are yet to confirm these rumours, so of course take them with a pinch of salt. However, EA did promise last summer that the next Battlefield will launch in the back half of this year and will feature battles "on a never before seen scale" — hopefully, we'll hear more on the next Battlfield soon.