Hitman HD, From Software, and The Mad Box are your top gaming stories this week 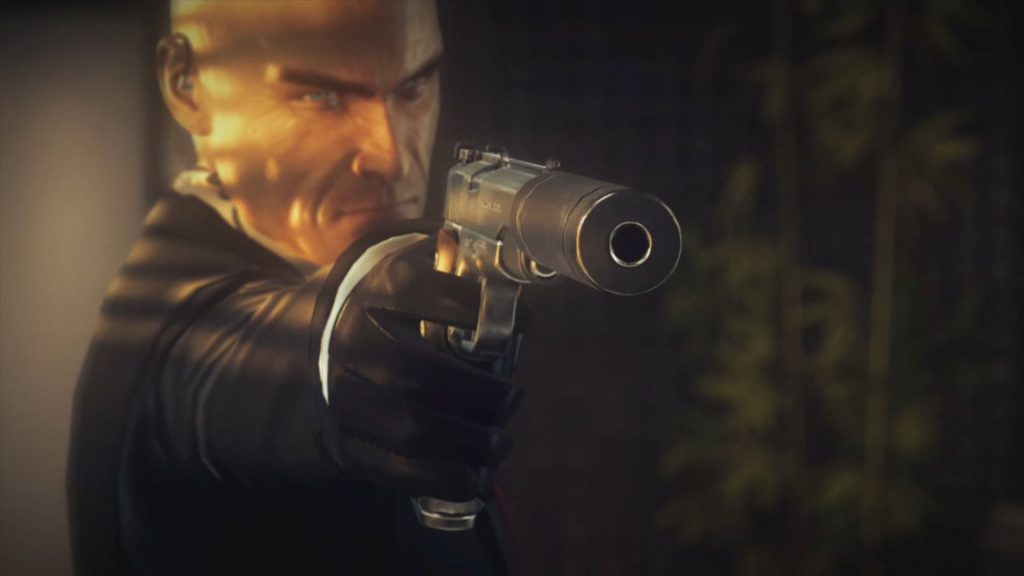 Updated on January 4, 2019 by Mike Harradence

Blimey, what a Christmas and New Year. EastEnders had it all. First, poor old Alfie Moon was shoved down the stairs and presumed dead, but managed to get up, surreptitiously pinch his baby daughter from upstairs, and disguised himself with a baseball cap before hiding in his own clapped out car. Brilliant.

Phil Mitchell on the other hand proved he does have more than one facial expression during his epic delivery of Kim’s baby, and Hunter Owen showed the apple really didn’t fall far from the tree by bumping off mum Mel’s killer hubbie, Ray. Shades of Saskia Duncan’s ashtray death at the hands of Steve Owen in 1999, anyone? 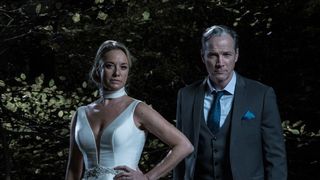 Finally, Danny ‘I’m fucking Danny Dyer’ Dyer candidly revealed that he was a bit of a ‘car crash’ prior to his break from Walford’s iconic boozer, and is happily now ‘in a good place.’ Adda boy, Danny. 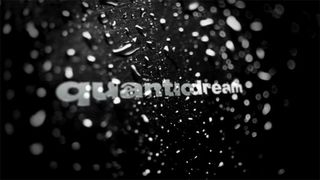 Detroit developer Quantic Dream has confirmed it’s gearing up for some sort of announcement in the not-too-distant future, although it hasn’t given any clues as to what it might be. Detroit only came out last May, so it’s too early for a new game. DLC for the android simulator is a possibility, as is the prospect of Quantic being sucked up the SCE Worldwide Studios umbrella. Colour us intrigued.

From Software has two games in the works 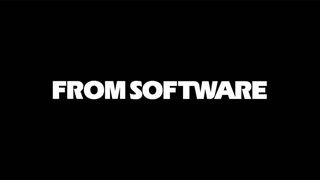 From Software’s next title arrives in March, in the shape of Sekiro: Shadows Die Twice, although the studio confirmed this week that it has two unannounced games in production. Remember the whole ‘we’re working on 3.5 games’ comment from a few years back? Well, one of them is Sekiro, and the 0.5 effort is Deracine. That leaves two new games yet to be revealed, although it’s anyone’s guess as to what they’ll be. Dark Souls seems to be on an indefinite hiatus though, so I guess you can rule that out (fingers crossed for Bloodborne 2 though, eh?).

Infinity Ward reportedly not working on Call of Duty: Ghosts 2 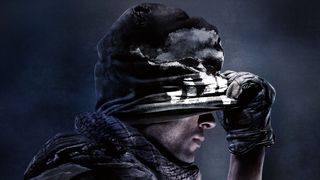 Infinity Ward is making this year’s Call of Duty game, although that’s about all we officially know at this point. However, the game is reportedly not a sequel to Ghosts (probably just as well, as Ghosts was a bit naff), and might, just might, be Call of Duty: Modern Warfare 4 or a remastered MW2. We heard chatter about both of these games last year, and combined with the skull image Tweeted by IW this week (which is likely a reference to the character Simon ‘Ghost’ Riley from MW2), it’s looking likely we might see Soap and chums back in action this year, in one form or another. Plus, Craig Fairbrass does the whole cockney hard nut thing brilliantly as Ghost – Dyer ain’t got nothin’ on this bloke. 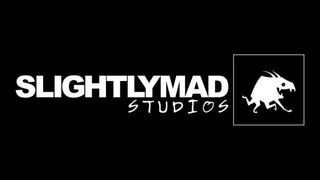 Project CARS 2 developer Slightly Mad is tinkering away on its own VR-compatible games console, The Mad Box, which is set to arrive on shelves in three years. There’s not much known about the system’s innards yet, but the company has boasted it’ll be the ‘most powerful console ever built,’ offering 4K resolution and a blistering 120fps for VR titles. That’s a lot of horsepower, for sure. One interesting thing to note is that the studio won’t be courting exclusives for the game, and it’ll be competitively priced with other systems. Three years from now is 2022, so no doubt it’ll be competing with PS5 and the Next Xbox. 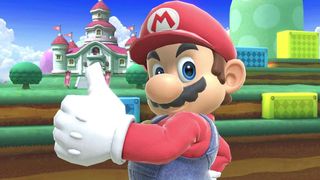 Ninty’s crossover brawler was always going to drum up some impressive numbers, but the fact it’s been named as the best-selling video game on Amazon for 2018 is pretty impressive. The fact multiformat juggernauts like Call of Duty: Black Ops 4 and Red Dead Redemption 2 didn’t touch it is quite the achievement, particularly as Smash is a Switch-exclusive. More eye-opening, however, is the fact Smash Bros. Ultimate only came out on December 7, which means in less than one month it managed to surpass some of the biggest games of recent memory. Blimey. 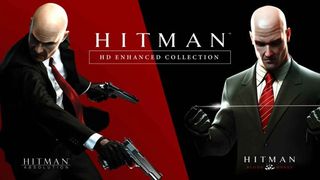 Fresh off the press this afternoon, IO Interactive has confirmed it’s sprucing up both Hitman Absolution and Hitman Blood Money for PS4 and Xbox One. The latter was previously included in the last-gen Hitman HD Trilogy, although this bundle sounds a little more substantial in terms of improvements, with updated controls, 4K visuals, and other bits and bobs confirmed for Agent 47’s stealth-focused titles. The best bit? You only have to wait one week to grab it digitally.