Destiny 2: Lightfall Release Date – when can you play it? 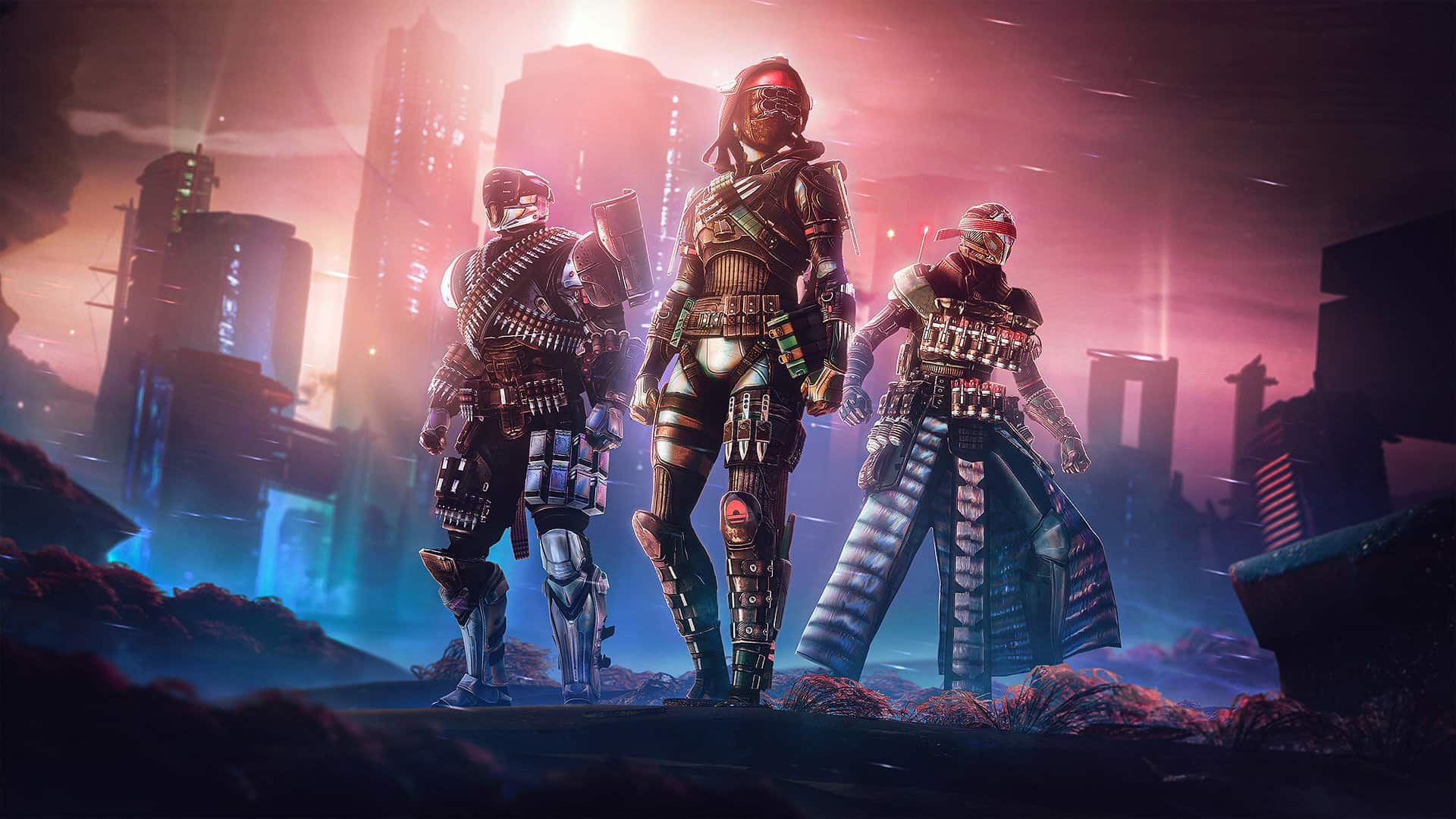 Destiny 2: Lightfall is the latest chapter in Bungie’s popular FPS title following the release of The Witch Queen. A release trailer was announced during The Game Awards 2022 which gave its devoted community a sneak peek on what to expect once it launches. Another trailer has now also been released depicting a new locale called Neomuna.

NOW READ: Destiny 2: Lightfall – what we know so far

During the latter part of both videos, the official release date for this next campaign was also displayed. With it finally being given out, viewers are now asking when the much-anticipated expansion is going to be launched. Here’s what we know.

When is the release date of Destiny 2: Lightfall?

Destiny 2: Lightfall will be released on February 28, 2023 according to the latest preview trailer and its official website. Based on what has already been shown, Lightfall will be adding plenty of new features to the popular space-based title. This includes a new world, subclass, weapons, and a raid among others.

The latest sneak peek that was exhibited depicted scenes of Neomuna, the bright, cyberpunk world that Lightfall is going to be set in. Most of the clip also showed each of the Strand subclasses in action against enemies of various shapes and sizes. You can check it out for yourself below.

Based on the information available, the Warlock Architect can twist the Strand into sentient creatures that they can control. The Hunter Threadrunner is incredibly nimble and can find the fastest way to move from one point to another. Finally, the Titan Tyrant uses the Strand to manifest claws which they use to tear the opposition apart.

With the next expansion closer than ever, there’s never been a better time to brush up on the new features before the final showdown with The Witness.