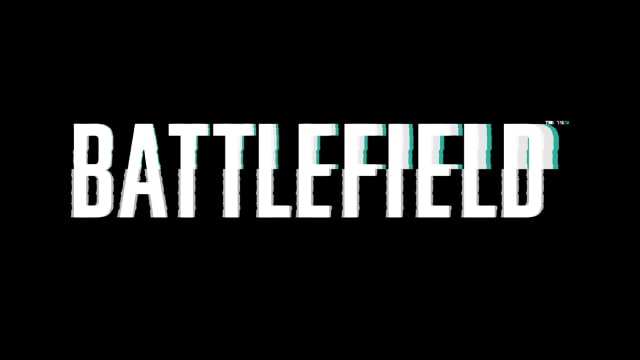 EA has confirmed that it’ll be revealing the next iteration of the long-running Battlefield series next week.

A tweet from the official account confirmed the news, with a tiny tease video that doesn’t give much away, but seems to confirm we’re in for a much more modern setting, judging by the digital-esque effects. The reveal will take place at approximately 3pm UK time on June 9 across Battlefield‘s various social media platforms including, presumably, YouTube and Twitch.

So far we know that the development team on the next Battlefield game will be the biggest ever, with Criterion joining long-term developers EA DICE in Stockholm and EA DICE LA on the upcoming game with tech provided by Electronic Arts Gothenburg. The shooter is rumoured to support up to 128 player-sized maps, and it will indeed release on PlayStation 4 and Xbox One as well as current gen consoles the Xbox Series X|S and PlayStation 5.

For everything else, we’ll have to wait until next week, but we’ll be sure to update you with the juicy details once Battlefield 6 is formally revealed on June 9 at 3pm UK time.