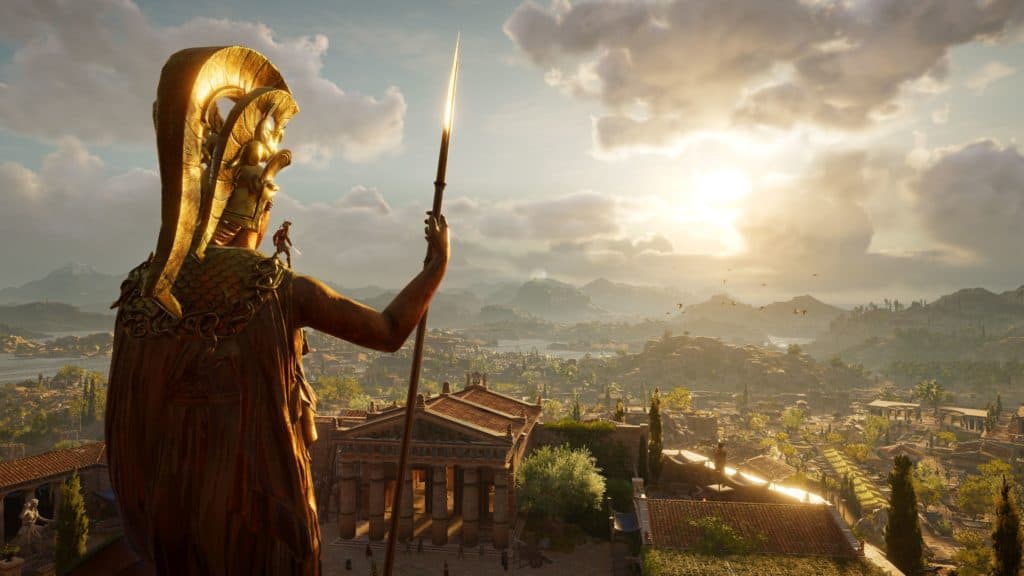 Ubisoft has announced a surprise update for Assassin’s Creed Odyssey adding a 60FPS mode when played on Xbox Series X|S and PlayStation 5.

Title update 1.6 was revealed last night, with the patch dropping early this morning. Coming in at around 370MB on Xbox Series X|S and 470MB on PlayStation 5 the notes are succinct, but it’s nonetheless a welcome addition to the 2018 entry.

It helps that it’s arguably the best outing for the series since its soft reboot in 2017’s Assassin’s Creed Origins. In our review at the time, Mike Harradence even called particular attention to how good it already looked. “Odyssey is a breathtakingly stunning game, offering a rich, diverse tapestry of architectural beauty,” he said.  “Towns bustle with life, with lavish abodes and flooded shanty towns offering a striking juxtaposition of rich and poor, while the wilderness – with its majestic, clifftop views and striking sunsets – sparkles with vibrant colours and a grand sense of adventure. Indeed, the sheer scope of the game eclipses anything in the series beforehand.”

Meanwhile the most recent entry in the series—Assassin’s Creed Valhalla—recently launched its own Siege of Paris DLC. It’ll get a Discovery Tour Mode next, followed by a second year of additional content. You can read our verdict on that one over here.