EA has announced that Apex Legends, its free-to-play hero shooter, has now passed the $2 billion mark.

“Our healthy live services growth was driven by strength across our broad-based portfolio, mostly notably by Apex Legends and FIFA.”

Suh then went on to say that the game is “up over 40 percent for the year, taking it past the $2bn milestone in lifetime net bookings.”

The game is in its thirteenth season now, which is entitled Saviours. EA and Respawn released a gameplay trailer for Saviours last week:

“See how new Legend Newcastle wields his shield, the monstrous changes to Storm Point and the reworked Ranked system, all coming in Apex Legends: Saviors!”

I played the game when it first launched, and I really liked it. I said at the time:

“The sensation of dropping in is the most fun of any battle royale game I’ve played.”

I inevitably drifted away, however, as is the nature of these things. I concluded by saying, “It will be intriguing to see where Apex Legends takes us.” And the answer is: to season 13 and to $2 billion. 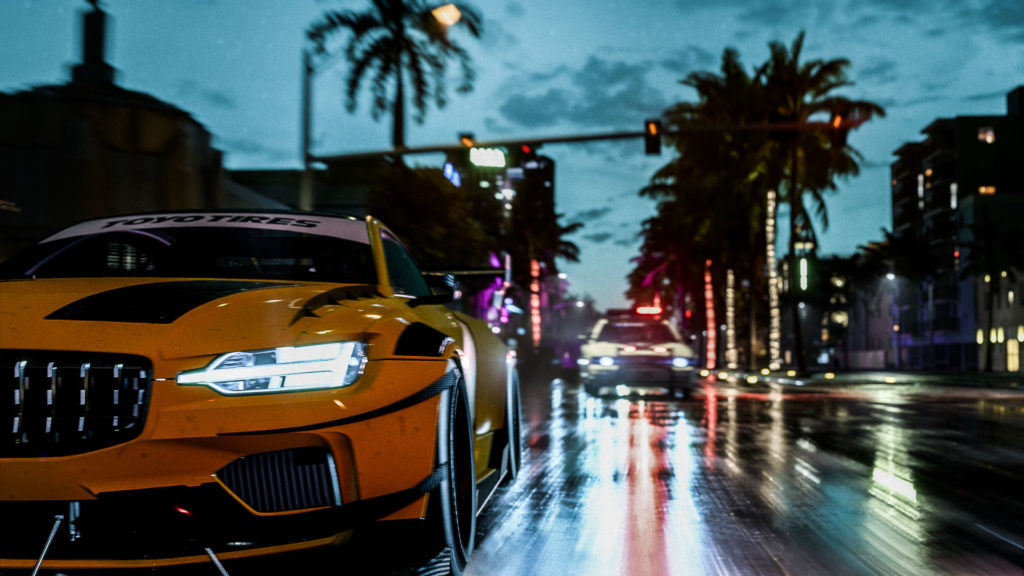 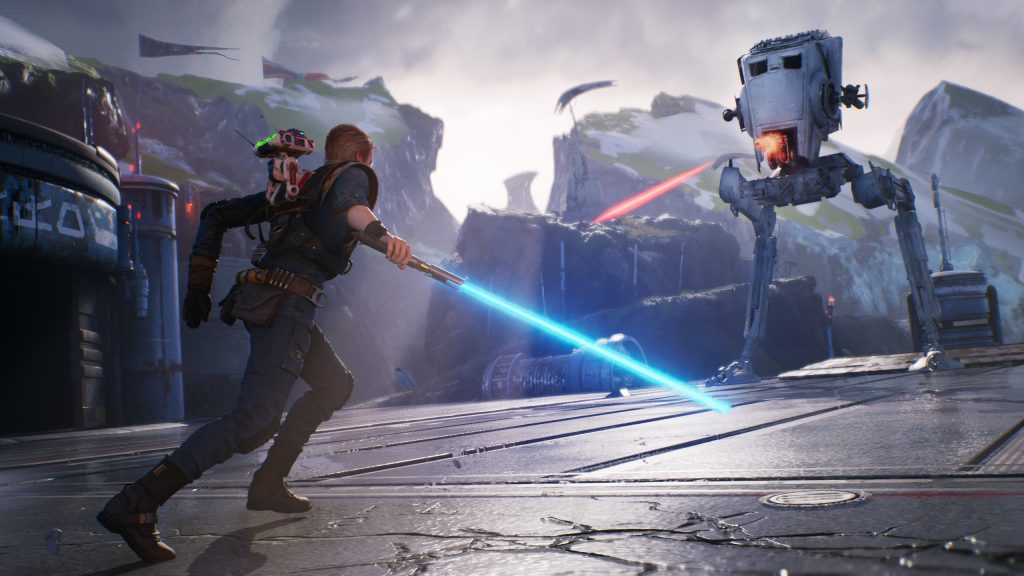 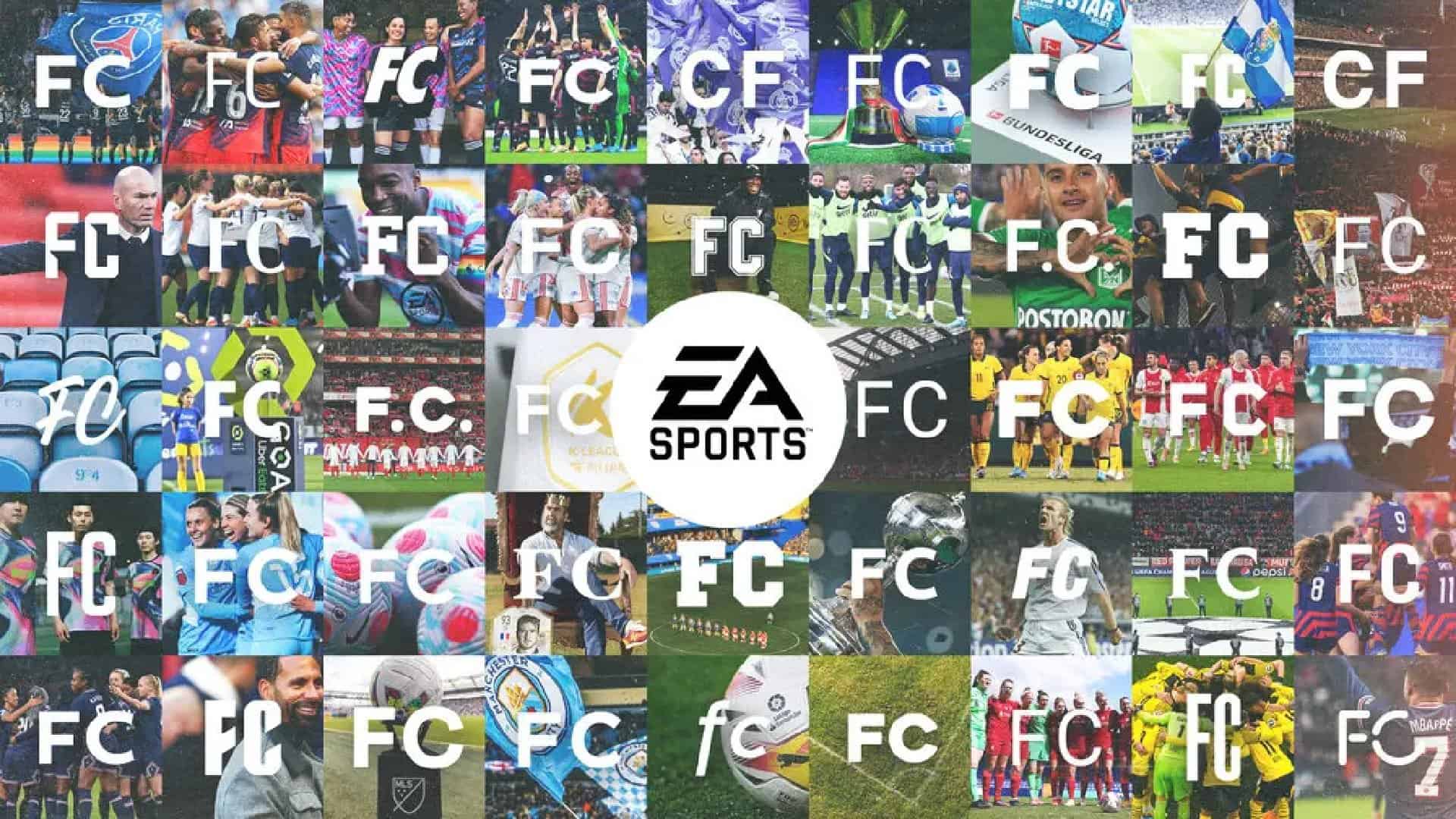