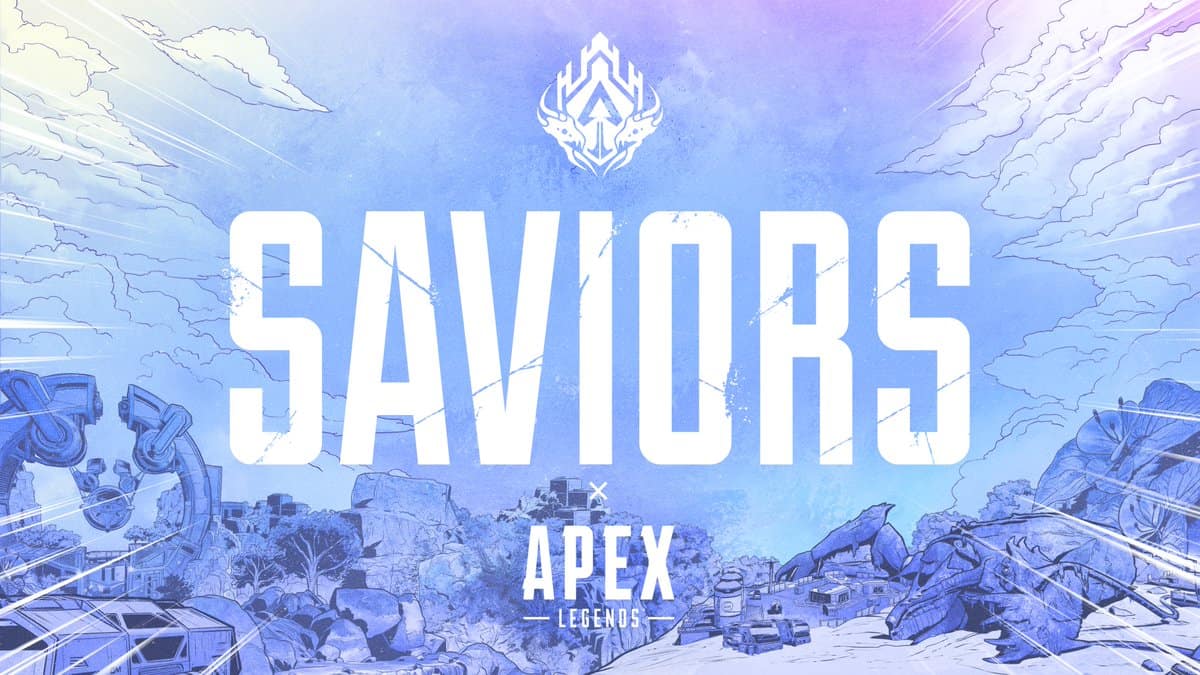 Apex Legends gets a gameplay trailer for Season 13: Saviors, coming next week

EA and Respawn have dropped a new gameplay trailer for the upcoming Saviors season of battle royale shooter Apex Legends.

The latest trailer showcases some of the updates coming to the Storm Point map in the update next week. As detailed on the official Apex Legends website, players will be fighting around a giant monster carcass. The giant beasts innards make for an interesting arena – expect plenty of skirmishes for those brave enough to step into its maw.

Elsewhere, the update will also add new IMC Armories to the map. These formerly underground structures have now risen to the surface, and naturally they’ll provide a useful source of equipment & weaponry. However, don’t expect an easy time for that haul – once you’re inside you’ll be locked in. You and your squad will have to survive 60 seconds against waves of bots in order to escape with the loot. Said loot will be tailored to your squad, and the more bots you take out, the better your prize.

As we found out last week, Season 13 Saviors will also welcome Newcastle to the Apex Legends roster. Expect a further trailer breaking his abilities down further ahead of the update’s release on May 10. For now, you can check out the gameplay trailer for yourself down below.