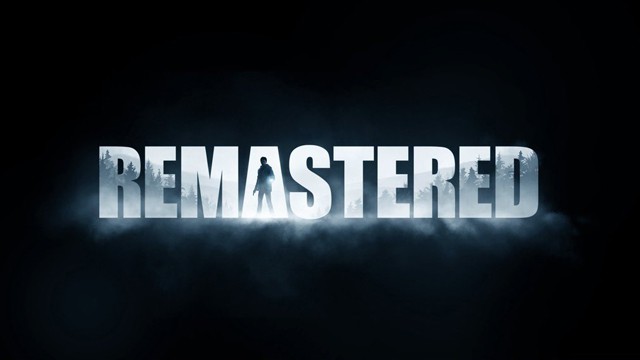 The rumoured Alan Wake Remastered project is now official, having being announced by Remedy Entertainment today.

The news was cemented by an open letter to fans from creative director Sam Lake posted on Alan Wake fansite The Sudden Stop. “This is for you. Alan Wake came out over 11 years ago, and through that time, you have told us again and again how much you love the game, the story, the characters, and the lore. And that matters a lot to us. We love this game as well. I love this game. The remaster is coming because of your support for Alan Wake through the years. ”

Alan Wake Remastered will include a full 4K prettifying of the graphics, as expected. However, Lake adds even Alan’s character model and the cinematics have been improved too with “some choice next generation upgrades”. Both of the game’s DLCs The Signal and The Writer chapters are included, and there’s a director’s commentary promised too.

While the original release was an Xbox 360 and PC exclusive, Alan Wake Remastered will be a multiformat affair. Published by Epic Games Publishing, it’ll launch on PlayStation 5, PlayStation 4, Xbox Series X|S, Xbox One and PC. However, the announcement stopped short of confirming the release date from the leak earlier in the week, only promising a “Fall” launch.

Remedy promises more information on the remaster closer to release. Rest assured, we’ll keep you out of the dark and in the light when we hear more.

We can't thank you enough for the love and support you've shown #AlanWake these 11 years… but I can try.

I wrote you a letter on our lovely, long-time fan site, @TheSuddenStop.

Welcome to Bright Falls, again, for the first time. ❤️ 🔦 This is for you. https://t.co/XasoyzjttL pic.twitter.com/SSSBRWpCwm