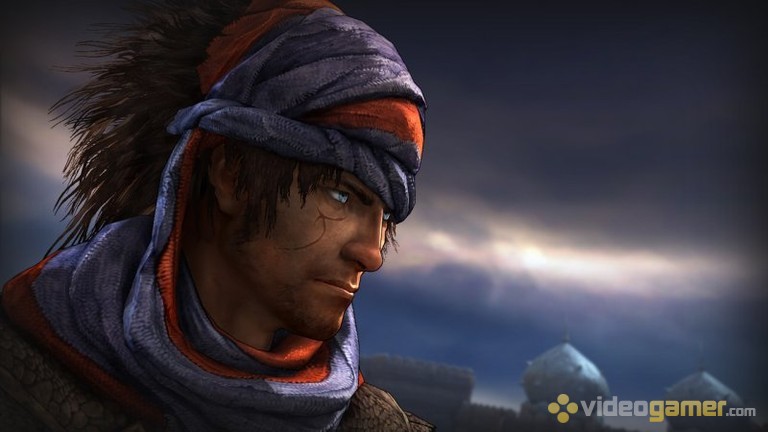 Ubisoft's upcoming Ubisoft Forward broadcast next week has already promised a few reveals, and now it seems a heavily rumoured Prince of Persia remake will also be unveiled during the broadcast.

That's according to Bloomberg's Jason Schreier, who recently made an appearance on the Triple Click podcast (as spotted by Video Games Chronicle) who said on the epsiode that Ubisoft intend to "announce a bunch of games like the Prince of Persia remake that was leaked a couple of weeks ago" at the event.

Rumours of a Prince of Persia remake have been circling for some time, with listings for such a title for PlayStation 4 and Switch turning up as recently as last month. Those listings, found on Guatemalan retailer Max, seemed to indicate a November release.

There's no comment from Ubisoft on the leaks as of yet, understandably, so continue to take this information with a pinch of salt. The company has been struggling to contain leaks from next week's broadcast of late – with a listing for Immortals Fenyx Rising reportedly appearing on the Microsoft Store earlier today.

We'll have to wait until the Ubisoft Forward broadcast to find out if this is true – but at least we haven't got long to wait, as it's set to take place on September 10 at 8pm BST.