What could a Metal Gear Solid 3: Snake Eater remake improve? 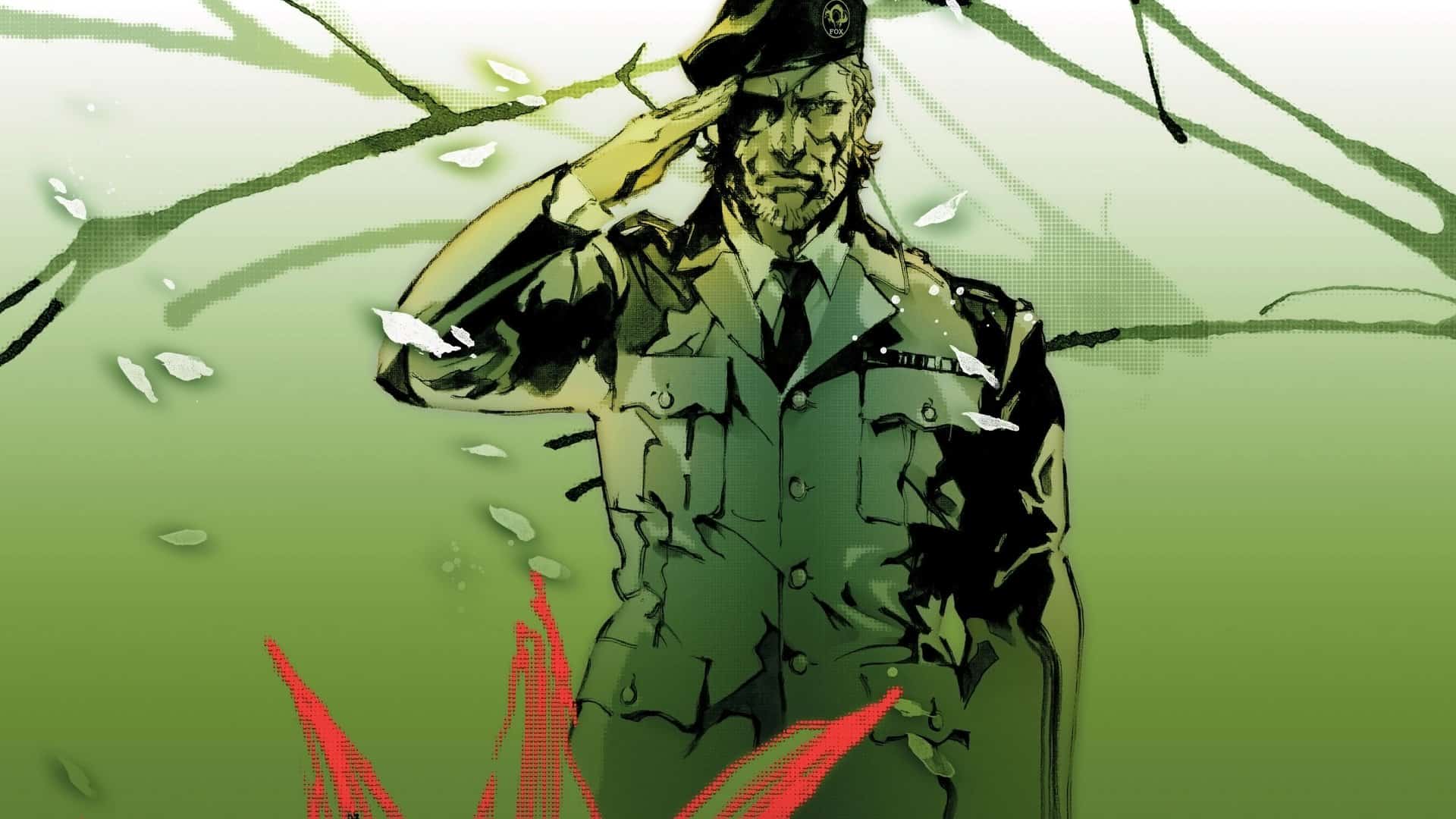 Could it be? Has Konami really sanctioned a remake of Metal Gear Solid 3: Snake Eater? Has someone at the company’s offices gazed from a high window, onto the grey and rained-off state of the modern espionage thriller, and decided that what we truly need is a return to romance and fantasy—a concentrated dose of Russian rainforest? More likely is that the decision springs from an inward-looking urge to reshingle the reputation of one gaming’s great houses. The leaky news was accompanied by a sloosh of other revelations: Silent Hill and Castlevania are both, apparently, being revived as well. Perhaps Konami had us fooled all along, crunching down on a potassium cyanide capsule, just as Hideo Kojima walked out, and playing half-dead. Either way, if we are going back to Tselinoyarsk, what might we want from the return trip? 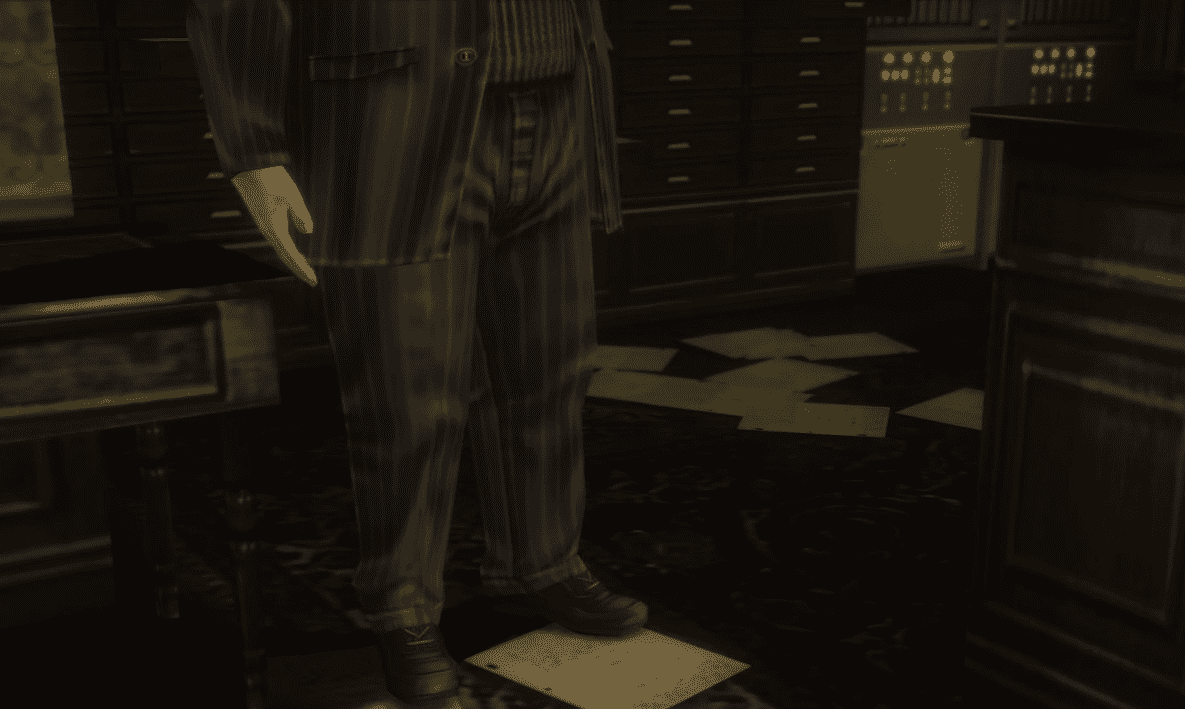 One of the problems facing Konami is the rude habit its best games have of defying time—of growing rustic, as opposed to rusty, with the passing years. Playing Silent Hill 2 recently, I was struck by its protagonist’s hobbled combat prowess; gripping a length of pipe and lunging awkwardly to and fro, he resembled the swivelling turret of a tank. But the fact is that I wouldn’t change a thing. His heavy tread only highlighted the fact that he was anything but armoured, and that touch of the graceless and the automated gave us the faint hint of a man cramped down into his own shell. However, it is also true that some parts of Snake Eater lend themselves to nipping and tucking.

We already had Metal Gear Solid 3: Subsistence, an expanded edition that unhooked the camera from its crane, up in the jungle canopy, and let us pan it around at our leisure. Then there was Metal Gear Solid: Snake Eater 3D, on the Nintendo 3DS, which, with its stereoscopic depth, felt snakier than ever—firing foliage at our eyeballs, as we crawled along at belly-height. There are a few other things in Snake Eater that we would benefit from shedding. For instance, having to rummage through the heavy menus of its hero’s backpack every time you wish to cake a different shade of green onto his face is something we could do without. And, while we’re at it, what about giving the old dog a few new tricks? In Metal Gear Solid V: The Phantom Pain, we found him adopting a rugged sprint-and-skulk strategy. Why not imbue his younger iteration with the ability to swing through the jungle like a silent Tarzan? 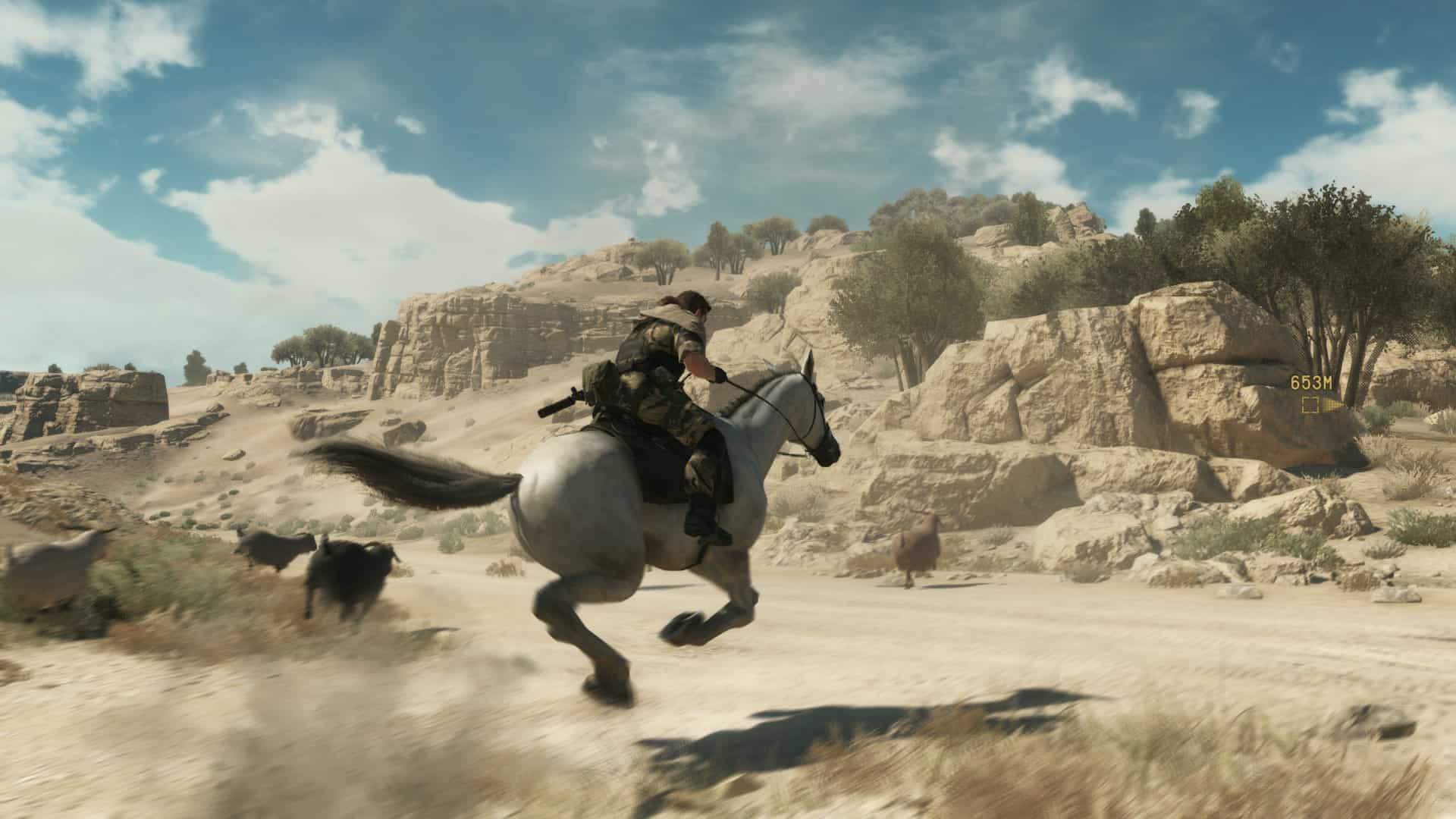 While we’re on the subject of The Phantom Pain, that game’s hero (an older, shrapnel-packed Snake, with a hand of prosthetic scarlet) roamed the desert on horseback, raiding enemy bases, and built up a private military nation. This open-world setup doesn’t quite work within the coiled confines of Snake Eater. But, if Konami wanted to reboot the history of the series—a quest closer to gardening than to writing, considering the tangled undergrowth of plot that would need merrily strimming away—it could set Snake on the privateering path all the sooner. How about this: He goes rogue mid-mission, tells Major Zero where to shove it, and starts dreaming up his nuclear-equipped empire right there in the jungle. In the meantime, we get to infiltrate outposts and start recruiting local soldiers to the cause. 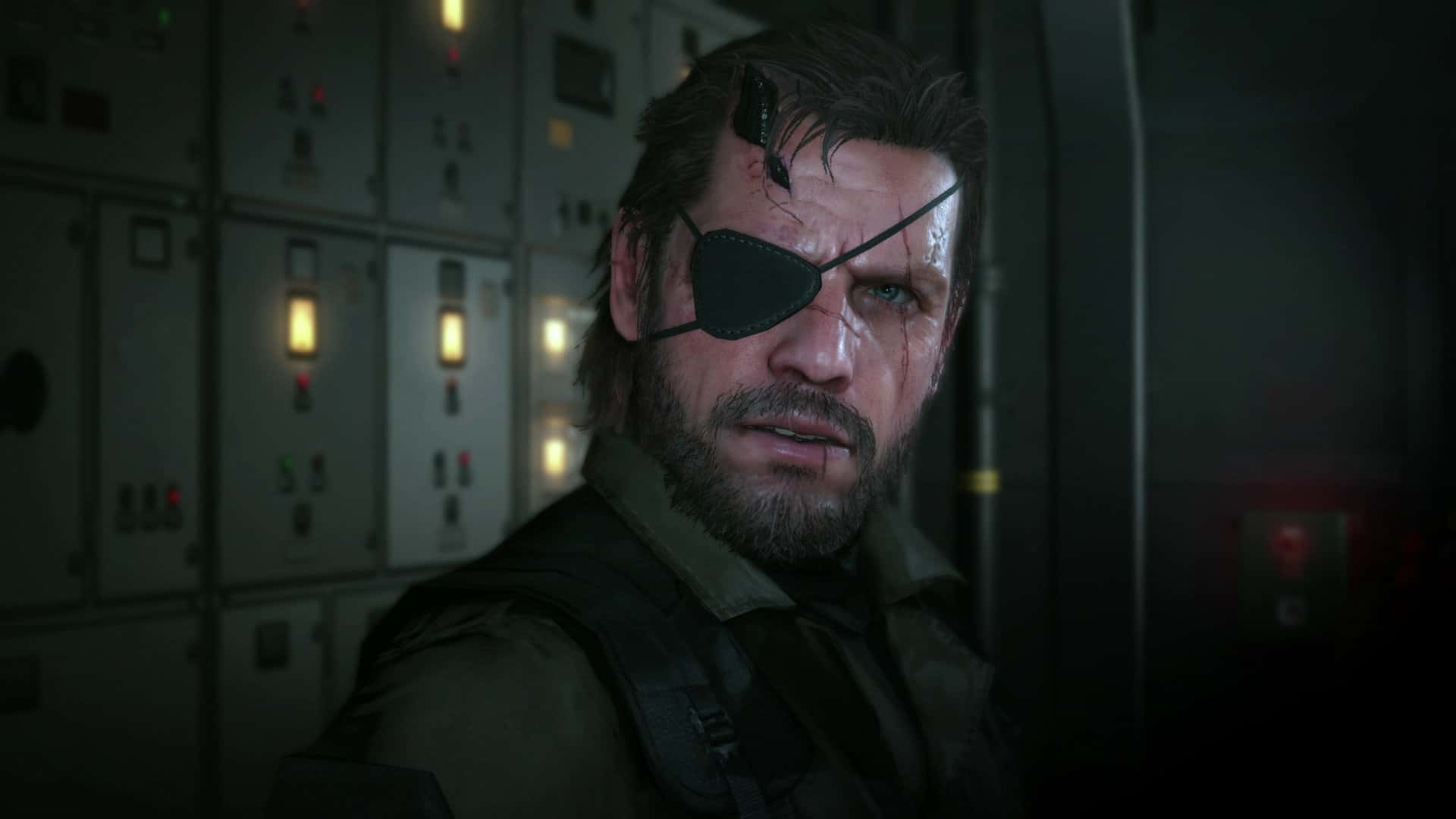 As blasphemous as this may be, I always relished Kiefer Sutherland’s minimal portrayal of Snake. It could well be that Sutherland’s agent managed to negotiate a per-word rate for his client’s softened growl, or that Kojima made the artistic decision that a character who had been rubbed and scarred by time might not be quite so loquacious. (Given Norman Reedus’s gruff performance in Death Stranding—in which he treated words like excess weight and shed them, lest they slow him down—I’m inclined to believe that it was the latter.) Whatever the reason, there was something to it; and I wouldn’t necessarily be against the idea of a new voice-over. This is not to say that David Hayter isn’t the definitive Snake—just that a reboot, depending on the level of boot involved, gives Konami the option to try something new. For a slice of instant spoof, Konami could recruit Jon Lovitz to the cause and give players the choice of voice-over. Hayter or Lovitz, you’re guaranteed a good time. 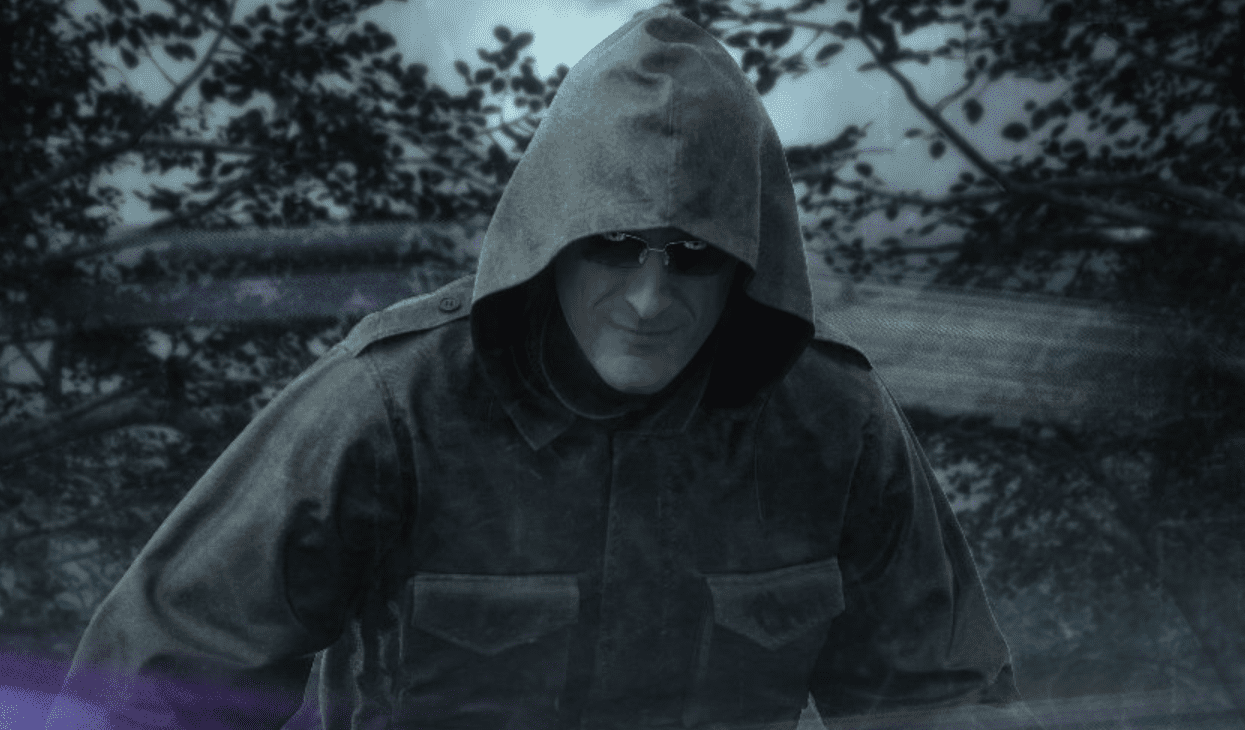 According to the report, Virtuos is behind the remake, but that could easily be a ruse. Now, we know that Bloober Team has reached an agreement with Konami to work on something, and, given that Bloober Team’s recent history is daubed with horror, Silent Hill seems like a safe bet. But what if Bloober Team has its sights on Snake? The studio recently made Blair Witch, teasing out the natural, twig-snapping suspense of the outdoors, and it isn’t as though Tselinoyarsk is short on frights. Consider the Cobras, the elite squad that comprises the game’s boss fights. We have The Sorrow, a milk-pale ghost who weeps blood; The Fear, a cross between man and spider, with a tongue like a tentacle; and then there is The Fury, The End, and The Pain, who respectively probe our phobias of fire, old age, and hornets. Bloober Team could remain faithful to the mechanics but change the tone: having us hiding, dodging phantoms, and oozing through crocodile-prowled waters. In short, miring us in survival horror. 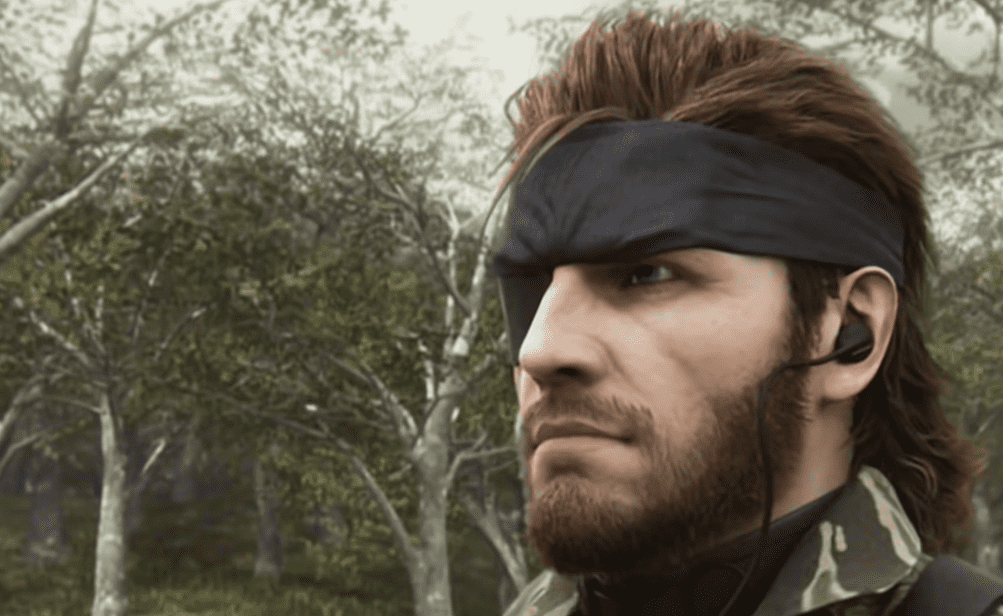 The Metal Gear series is no stranger to a shift of genre. Metal Gear Rising: Revengeance, a hack and slash from PlatinumGames, put us in the cybernetic shoes of Raiden, who, wielding a sword, a glowing red eye, and a head of silver hair, diced his enemies into mosaics. Then there was Metal Gear Acid—one of my personal favourites—which reshuffled the stealth-action formula into the stiff and chancy genre of the card game. In Japan, there is Metal Gear Solid Snake Eater Pachislot, a Pachinko cabinet across whose glossy panes stream a series of the game’s cutscenes, plushly rendered in the Fox Engine. If the developers at Virtuos wants to keep these gorgeous renders intact, I wouldn’t blame them for delivering a straight port. What’s more, the bright-blinking thrill of Pachinko may just fit Snake’s mission; goodness knows it was always a gamble, and facing off against the Cobras took balls of steel.