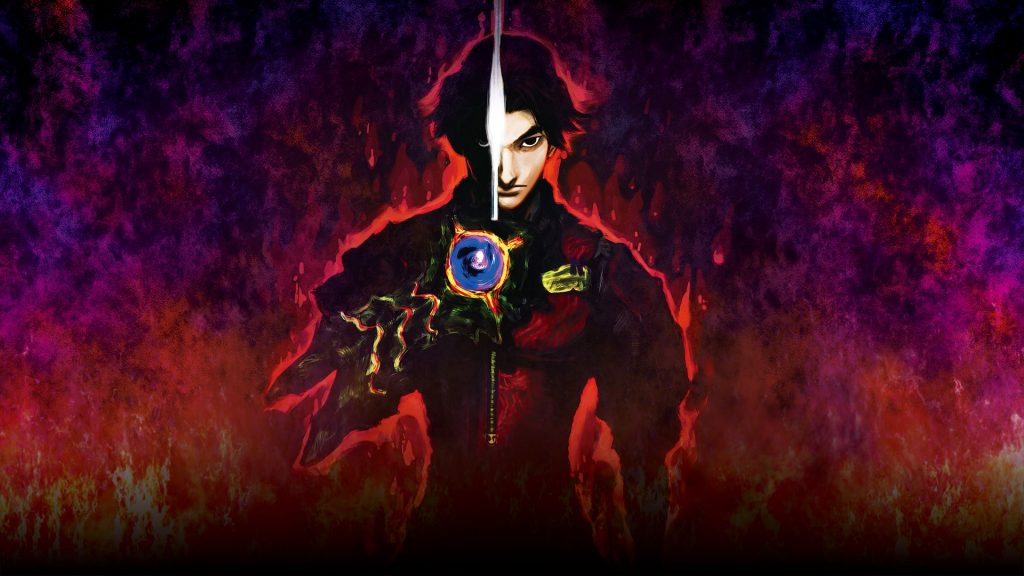 The story of Onimusha: Warlords goes that, in 1997, Yoshiki Okamoto, lead producer at Capcom, wanted to make a Resident Evil game set in Feudal Japan, and that this idea was then scrapped to make way for a new project. But don’t believe it – a quick glance at the game’s credits and the penny drops. Noboru Sugimura, who wrote the scenario for the game, wrote Resident Evil 2; another writer, Hiroshisa Soda, also wrote Resident Evil: Code Veronica; and Keiji Inafune, the producer, worked on Resident Evil and its sequel. They never scrapped the idea at all.

The HD remaster of Onimusha: Warlords is out now, its visuals preserved and presented like a creature in formaldehyde – an oddity of a subspecies that fell into extinction years ago. Fortunately, Capcom is a master at shuffling out its own reanimated corpus, due in part to an understanding that for a reissue to work, it has to have perfect timing. So, why now? First, Onimusha hasn’t so much aged in the 17 years since its release as its been aged, as if in oak casks; and second, it’s crept out on the eve of the remake of Resident Evil 2.

Quite why that resonates takes all of ten minutes to become clear. ‘The location is a “ninja house” which is full of booby traps and gimmicks,’ said Okamoto, of his dream for an ancient Japan-set Resident Evil. Indeed, the game’s setting, Inabayama Castle, feels as if the Raccoon City Police Department building was whisked, brick by brick, through time to the Sengoku period – repurposed with paper and bamboo, its collection of ancient statues and ornaments thinned to within reason. 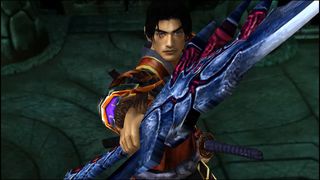 The format of old Resident Evil games has a versatility that belies its antique creak, bendable to genre. Those pre-rendered backdrops, like lousy painted sets – coupled with flickering candles and chirring crickets – are perfect for instilling mood. The elegant, clutter-free lock-on cuts through the static of the fixed camera angles, and the tank controls, which freight your every move with heft, are as suited to a Samurai as plates of armour. The whole thing has an analogue feel to it; it’s a hack-and-slash action game haunted by horror.

Take the paperwork, for instance. Onimusha leans on notes and diaries, just as the Resident Evil games did – long before the age of the audiolog. Early on, I stumbled on a diary that read, ‘I saw a monstrous shadow climbing the northern stone wall near the keep.’ It could have been written by Jonathan Harker, who described, during his stay at Castle Dracula, seeing the count ‘crawl down the castle wall over the dreadful abyss, face down with his cloak spreading out around him like great wings.’

Then there’s Resident Evil’s voice acting, which was so shambolically awful as to leap over the arena of camp into the sort of perverse, soul-affirming joy tapped into by Tommy Wiseau. The dialogue in Onimusha, while not as bad as the early Resident Evil games, is plodding and exaggerated enough that it’s raised to a sort of Kabuki theatre. As a result, it’s tough to shake old ghosts. At one point, the hero of the tale is trapped in a room slowly flooding with water; after being freed, I  half expected his partner, Kaede (who happens to have a set of lockpicks, by the way), to inform him he was almost a Samanosuke stew! 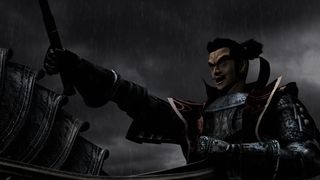 Despite these flourishes fashioned on the past, there is, in Onimusha, a railing against the evils resident in its castle. In the epic sweep of its introductory cinematic, there is the sense that the game could have gone the other way. Was it always destined for demons? I don’t think so. The tone, especially in Onimusha’s early scenes, is one of political intrigue and war – the same shadowy mixture that marked Tenchu: Stealth Assassins. The monsters that creep through the corridors seem a concession to a vision that only half died.

As the Resident Evil series started to fester, at the turn of the millenium, it became an oozing petri dish. Just as the vision for a Resident Evil game in the Sengoku period morphed into Onimusha, from the early growths of Resident Evil 4, there emerged Devil May Cry. The shared DNA of the two games is clear, and the points at which they diverge is fascinating. Where Devil May Cry’s combat prized style over all else, Onimusha opts for care and precision – its snake-quick counters and single-slash kills a cool mark of restraint.

That study is the reason this remaster is worth your time; it puts the petri dish under the microscope. Onimusha: Warlords is a porthole into another world: a glimpse of game design being experimented on, a chance to see the bones of a horror classic covered with new flesh, and, with things like Ghost of Tsushima and Sekiro: Shadows Die Twice on the horizon, a shot of the old before the new rushes in. 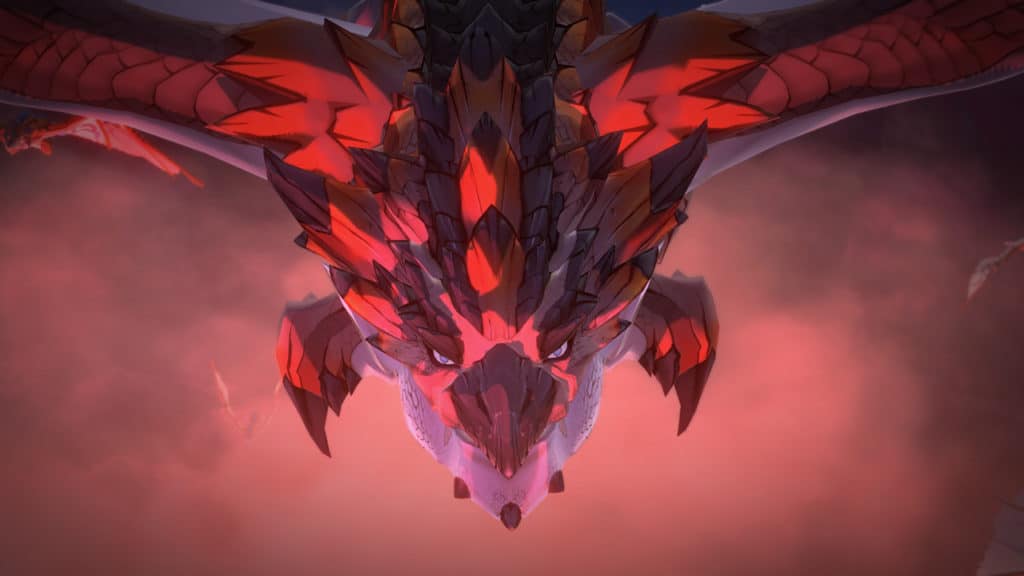 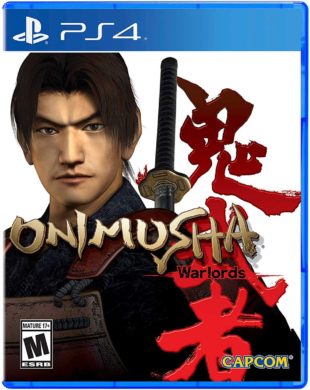