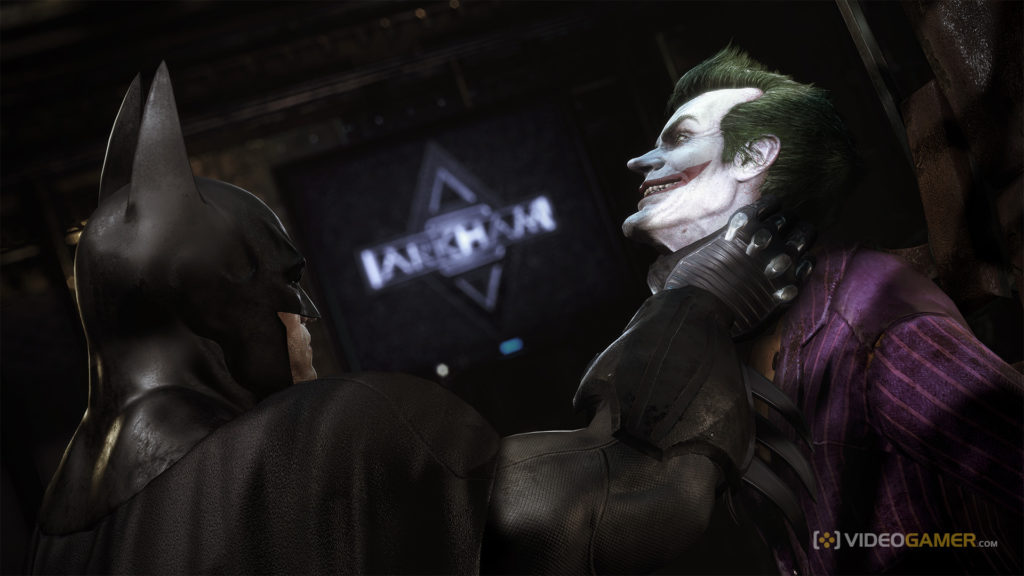 Batman: Return to Arkham shows how remastering is a tricky business

Remasters seem like a great idea until they don’t live up to high expectations. With Arkham Asylum and Arkham City widely regarded as two top-quality games, the average job done porting them to PS4 and Xbox One just isn’t good enough. The best games deserve the best treatment.

Here’s Tom on what has changed and why it’s not what fans wanted.

Back in 2009 there weren’t many good licensed games and certainly very few good comic book games. Batman: Arkham Asylum changed all that, releasing to a wave of acclaim and ending up one of the best games of the year. It also made Rocksteady one of the most respected studios on the world.

Two years after Arkham Asylum wowed gamers, Rocksteady released the arguably better Arkham City. This time Batman had an open-world Gotham to explore. Once again showered with praise and Game of the Year awards, City showed that Rocksteady’s previous success wasn’t a fluke.

Arkham Asylum and Arkham City are two superb action games that are essential for Batman fans. The ports in Return to Arkham have good intentions but fall short of the greatness required.
7 New textures are excellent Two brilliant games Frame rates aren't good enough New lighting kills some of the mood