This year’s edition of the annual Tokyo Game Show has published its schedule, revealing Xbox is set to be at the event with some “exclusive news and content”.

The schedule states that Xbox will hold a Showcase on the first day of TGS 2021, Thursday September 30. The listing reads: “JUMP IN and join Xbox as we bring our gaming ecosystem gaming to the world. We have some exclusive news and content to share and… Tokyo Game Show 2021 is our stage.”  (via Nibellion on Twitter)

They’re not the only big name to be showing at the annual event, of course. Other studios confirmed over the four day conference include Capcom, who will be presenting later that same day.  Square Enix are set to present on the Friday and Ubisoft will also be holding a presentation on the Sunday.

This year’s show will be taking place entirely online from Thursday September 30 through Sunday, October 3 and is the 25th anniversary of the Tokyo Game Show. While the event is mainly focused on the Eastern market, we’ll be keeping a close eye for any newsworthy nuggets.

You can check out the full Tokyo Game Show 2021 schedule for yourself over here. Other showcases during the event include Guilty Gear Strive studio Arc System Works, 505 Games and a “special program” involving The King of Fighters XV. 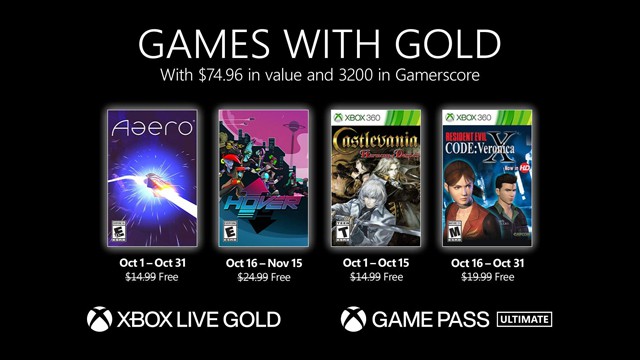