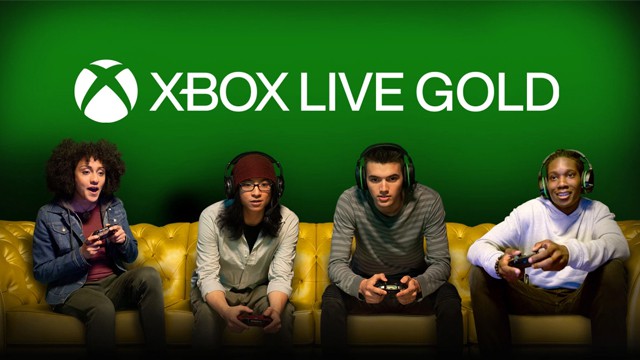 Xbox has announced that it is making a U-turn on its announcement late last week that it would be increasing the price of Xbox Live Gold following online backlash against the decision.

In an updated version of the Xbox Wire news post just 24 hours following the original announcement, the company said “We messed up today and you were right to let us know. Connecting and playing with friends is a vital part of gaming and we failed to meet the expectations of players who count on it every day. As a result, we have decided not to change Xbox Live Gold pricing.”

In addition, Xbox has also said it intends to turn the episode into “an opportunity to bring Xbox Live more in line with how we see the player at the center of their experience” and by that they mean they’re going to be dropping the Xbox Live Gold requirement for free-to-play games on Xbox, saying they will be “working hard to deliver this change as soon as possible in the coming months.”

The company had originally said it intended to increase prices of the services’ one and three month subscription plans by $1 and $5 USD or their local market equivalents respectively, and increased the six month plan price to $59.99 USD. Xbox had already wound down sales of 12 month subscriptions last summer ahead of the release of the Xbox Series X|S consoles.