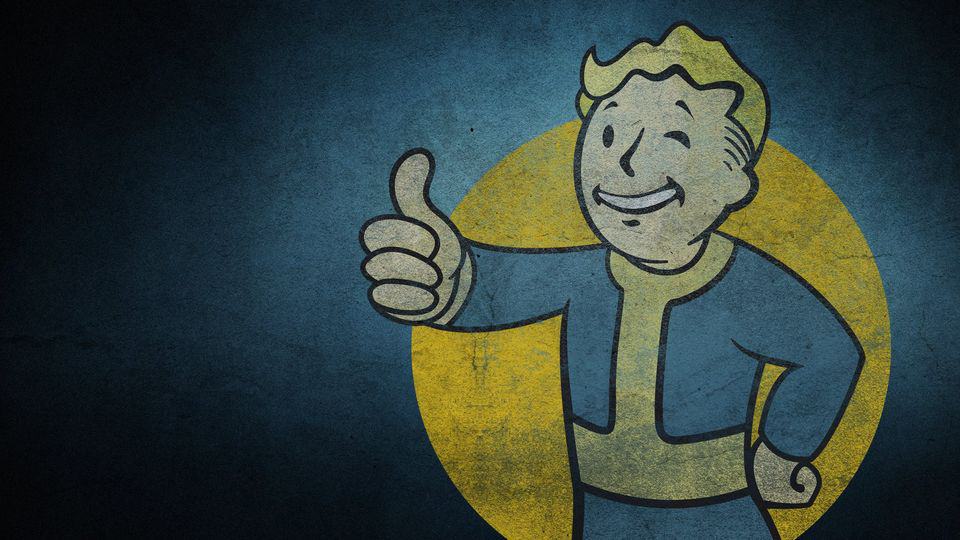 UPDATE 15:00 09/03: Xbox and Bethesda have now officially completed the deal and say more information will be coming this week, but stopped short of confirming the reports that the presentation will take place on Thursday.

ORIGINAL STORY FOLLOWS: It's being reported that Xbox will be holding a video presentation to mark the completion of its $7.5 billion US deal to acquire Bethesda parent Zenimax Media, including details on what the deal will mean for Xbox Game Pass subscribers and its plans for the future of the companies.

The latest reports come from VentureBeat, who's sources that are familiar with the plans claim that the presentation will take place this Thursday, March 11. Though there's not expected to be much in the way of details of future games such as the previously announced The Elder Scrolls VI or Starfield, they will explain how the deal will benefit Xbox Game Pass subscribers in the immediate future.

It also seems unclear whether Xbox will be talking about potential platform exclusivity for future Bethesda titles just yet, so we'll have to wait and see if games such as the two aforementioned games or other projects in the works—such as MachineGames' upcoming Indiana Jones title— will come to formats outside of the Xbox, so for now we'll seemingly have to wait until Thursday to find out more.

Rumours of a presentation this week have been swirling for a while, with Microsoft's Aaron Greenberg pouring cold water on hopes Elden Ring or, indeed, any new titles would be shown or announced at any theoretical show in the very near future, but with the Microsoft and Zenimax deal recently getting passed by the EU and US commissions over the weekend, it looks all but certain the acqusition itself, at least, is a lock.

We'll update you should an offiical announcement of a presentation come along.