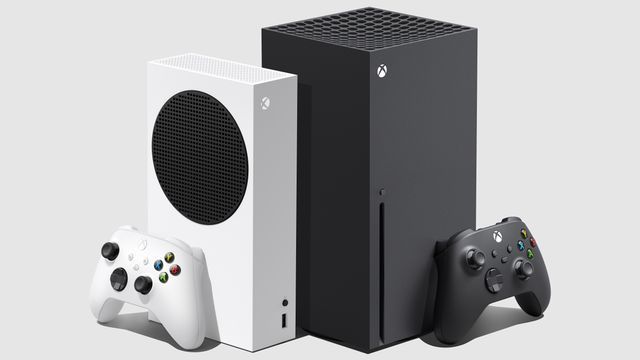 Xbox has announced the full list of 30 titles that will be available on the launch day of next-generation consoles Xbox Series X and Xbox Series S for eager adopters who get their hands on one from day one.

The games are a mixture of new titles and those getting significant upgrades via Smart Delivery, and don't include the "thousands" of titles already confirmed to work on the new Xbox consoles via backwards compatibility.

In addition, the post on Xbox Wire also confirmed several other titles getting Xbox Series S/X versions before the end of the year, including Call of Duty: Black Ops Cold War on November 13, Destiny 2: Beyond Light on December 8 and The Medium on December 10. Cyberpunk 2077 is also promised to take advantage of the Smart Delivery tech on its launch on November 19.

The full list of games that will be "fully optimised" for Xbox Series S and Xbox Series X on the November 10 launch are as follows: 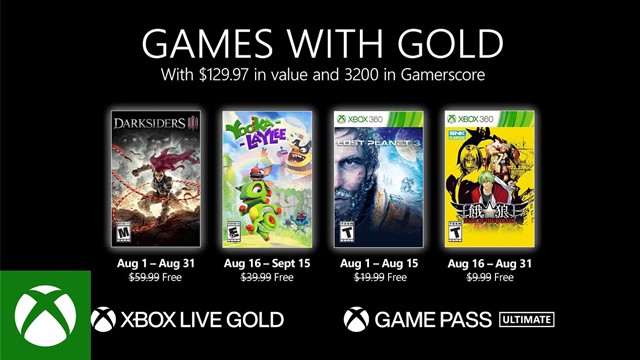