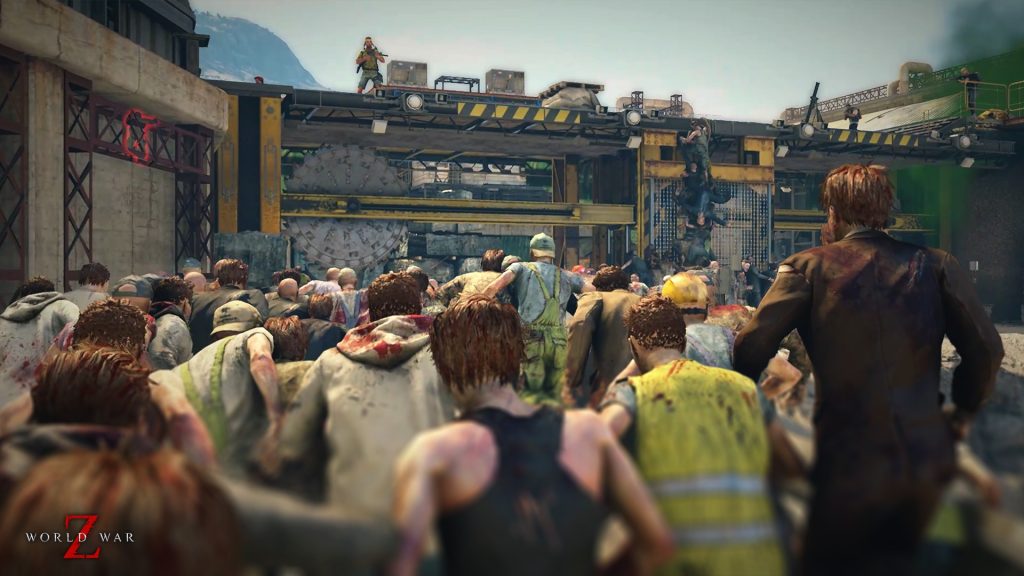 World War Z is coming to the Nintendo Switch

Saber Interactive revealed that it is porting World War Z to the Nintendo Switch, and the game is getting a Game of the Year Edition with lots of goodies (via IGN).

The Game of the Year Edition includes all DLC, plus new prezzies like weapon packs, character packs, and the three-mission PvE Marseille episode. This will be priced at $49.99 for the PlayStation 4 and Xbox One, and at $44.99 for PC.

With regard to the Switch port, Saber Interactive said that the endeavour is the “hardest thing that we have had to do.” The studio has also ported The Witcher 3: Wild Hunt with all of its DLC, but “rendering scenes with hundreds of enemies and four players online” is an entirely new challenge. The team has wracked its brains for the perfect port of World War Z, and Saber Interactive is thrilled with the game’s continued success.

“World War Z has had a huge impact on our studio in all respects. It feels fantastic to hit goals that perhaps a few years ago seemed unimaginable,” said CEO Matt Karch. “We have over 10 million registered players that have played the game and our concurrent player counts are regularly in the tens of thousands. During our free week on the Epic Games Store 9.9 million people claimed the game and we peaked at 250k simultaneous users across platforms. The Epic team told me WWZ was the most successful free game on EGS yet – we even topped Left 4 Dead 2 in terms of downloads and number of players.”

Crikey. The studio was snapped up by Embracer Group earlier this year, which has also acquired Black Forest Games, Experiment 101, and Gunfire Games, to name a few. “Our acquisition by Embracer won’t change Saber’s DNA,” reiterated Karch. “In fact I would say that one of the reasons we were so keen to join them is because I believe their culture will amplify what has made us successful. Embracer allows its studios to become the best versions of ourselves, I think you see that with the other companies under their umbrella.”

World War Z is out now for PC, PlayStation 4, and Xbox One. The Game of the Year Edition arrives for all platforms on May 5. 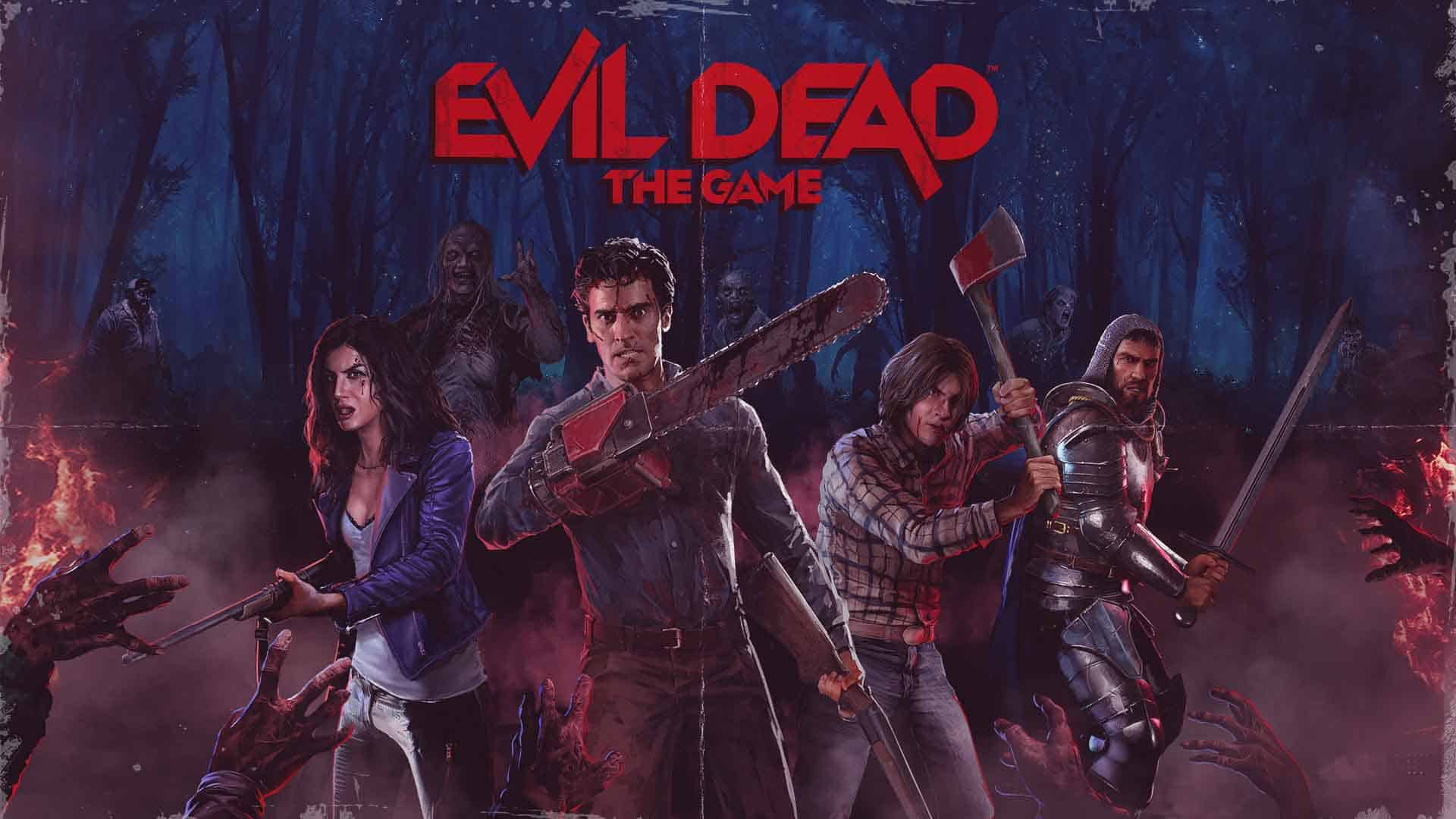 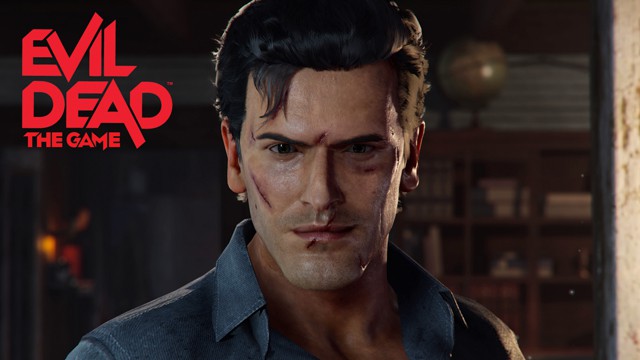 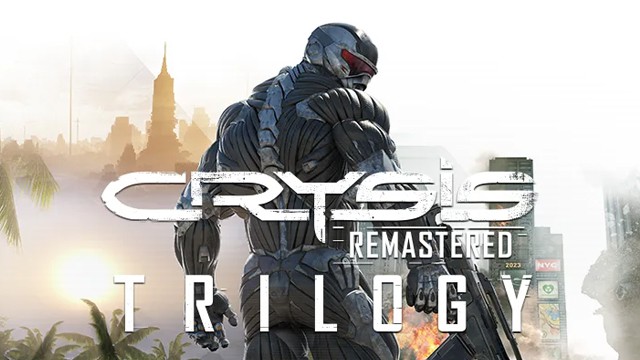 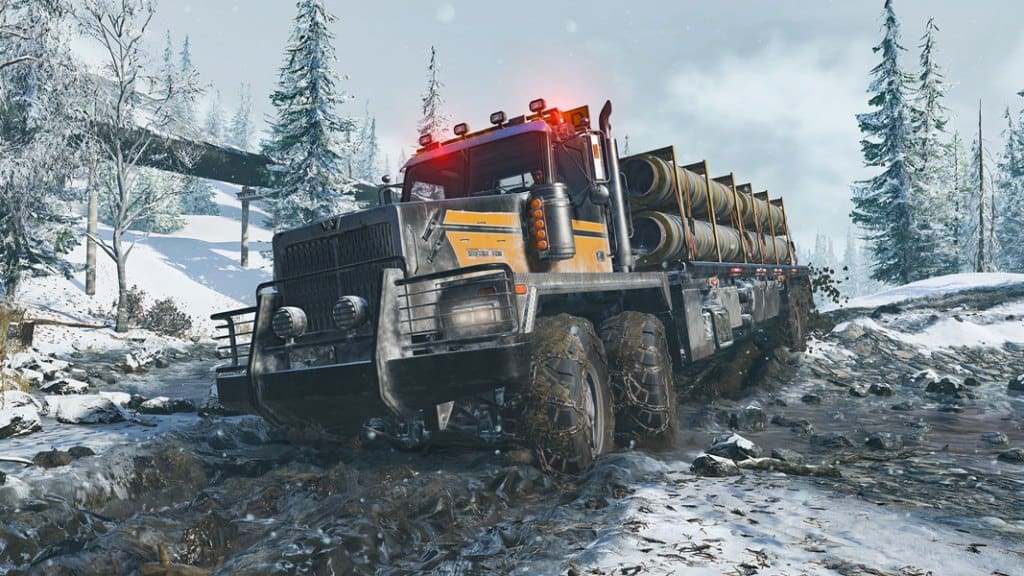