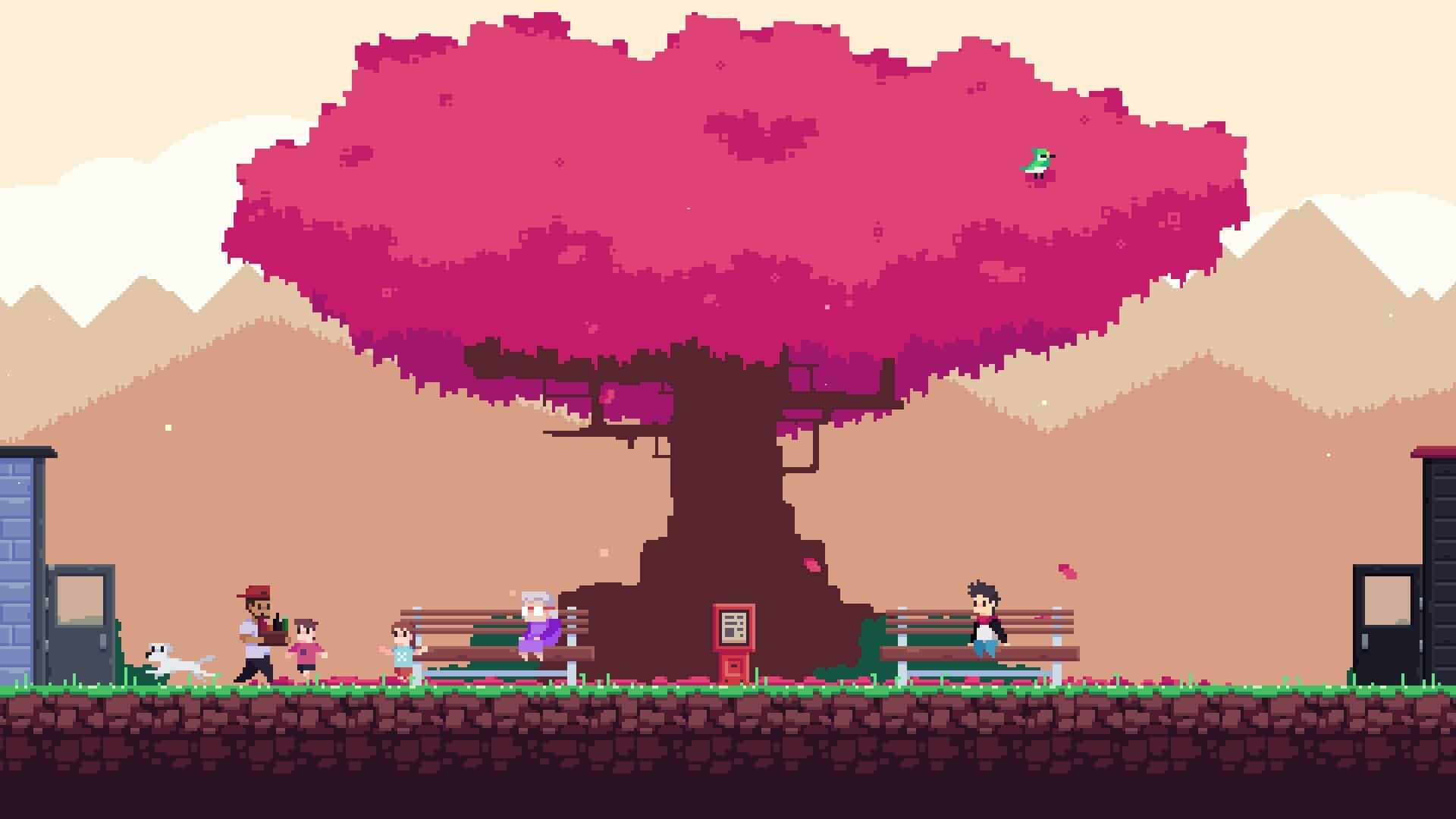 Tagged in: IguanaBee, Studio Voyager, Untold Tales, What Lies in the Multiverse

Dimension shifting-comedy What Lies in the Multiverse has just received a new trailer, humorously entitled ‘WTF even is this game?’

In an effort to try and explain the game to you here too, it’s a puzzle platformer that sees you shifting dimensions. You play as The Kid who finds themselves suddenly blessed/cursed with the ability to switch dimensions at will. You end up teaming with an eccentric scientist named Everett, who’s motivations are a little questionable.

However, it seems your dimension-hopping antics have attracted the attention of the Zenith, who are hunting you down. All the while, reality seems to not be coping well with your dimension fiddling either. And so sets the scene for a madcap story with the very multiverse at stake.

You’ll journey across many pixel-art worlds, and their respective parallel universes. You’ll be able to switch worlds in mid air, making for some excellent timing puzzles in a similar vein to 2018 platformer Celeste. Expect a much more irreverent tone and sense of humour though, if this trailer is anything to go by.

You can check out the trailer for yourself below, along with ten minutes of gameplay footage to boot. What Lies in the Multiverse arrives on PlayStation 5, PlayStation 4, Xbox One, Nintendo Switch and PC on March 4. 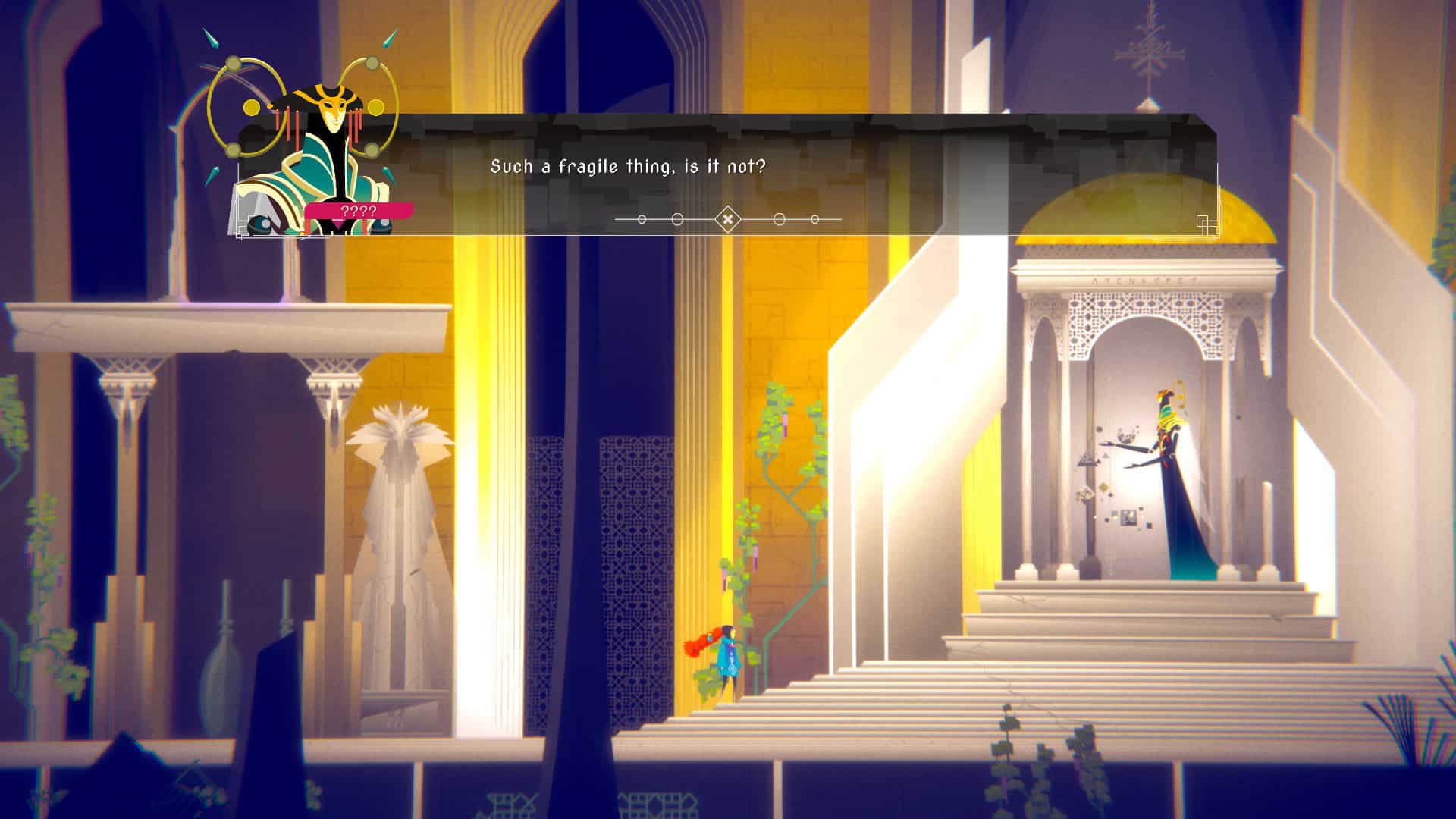 What Lies in the Multiverse

What Lies in the Multiverse