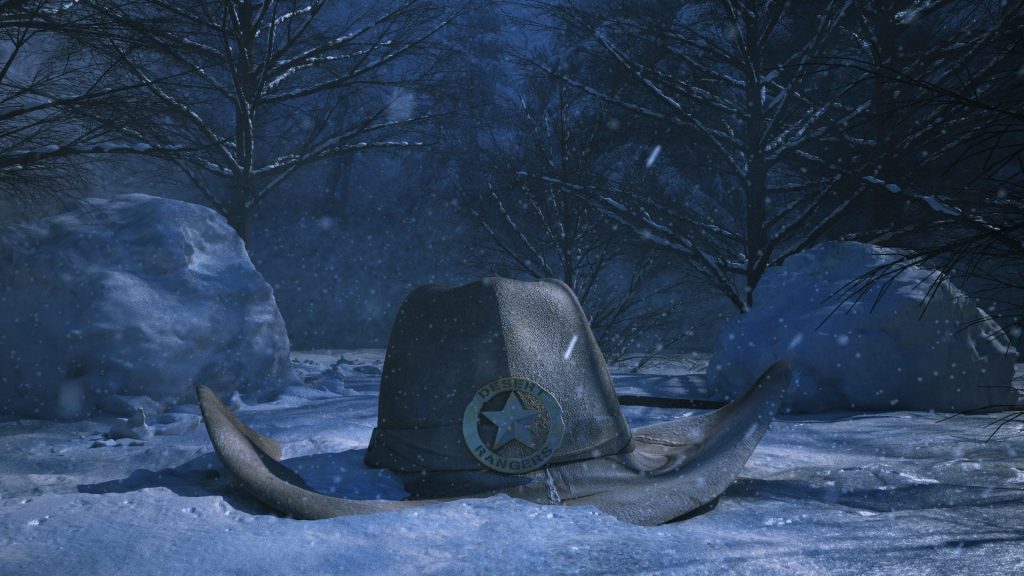 Wasteland 3 will launch in spring 2020

Announced during Microsoft’s X019 event, studio head Brian Fargo got to reveal the good news and what players will look forward to in the new game. The new trailer showed off hardy settlements braving the freezing winds of a nuclear winter, and as the sole survivor of Team November, players will need to start from scratch with their Ranger squad. There’s a cold war in Colorado, and the complex dialogue and action system will determine who will rise and who will fall.

And, story-driven synchronous or asynchronous multiplayer is its key takeaway. The multiplayer mode gives each player their own Ranger team and while online, players will be able to complete missions together. Once one of the duo logs off, the other can continue their progress with missions but each choice has consequences and they might end up destroying what the offline player has built. That’ll cause tension at the Christmas dinner table.

Pre-orders are live now for Wasteland 3, and offer in-game add-ons like the Ranger General’s Hat and Glasses, Polished Ranger Badge, and a collection Snow Camo Weapons. The game will arrive on PlayStation 4, PC, Mac, Linux, Xbox One, and will be on Xbox Game Pass from launch. Watch the new trailer below.

Saints Row reboot confirmed and is coming in February 2022 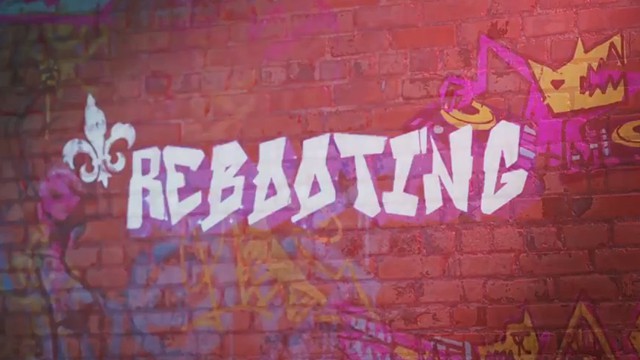 A Saints Row reboot is being teased for a Gamescom reveal 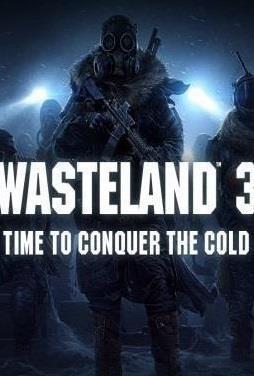