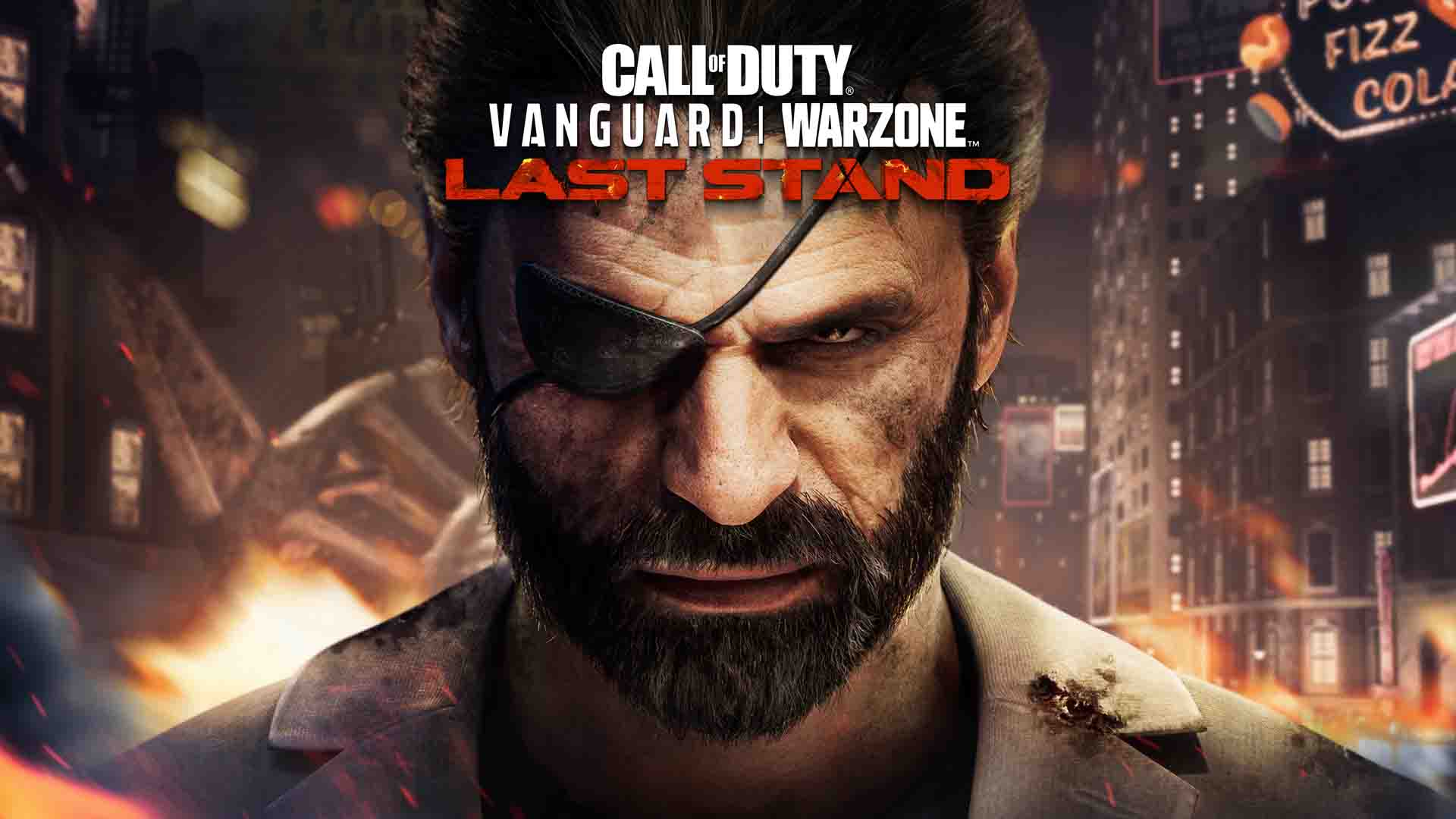 Season 5 of the much-loved Warzone & Vanguard entitled Last Stand has been revealed by Activision Blizzard. confirmed to kick off from August 24.

It’s being dubbed as ‘the final season’ for Vanguard. That does make sense, with Modern Warfare 2 with us in October.

So without further ado, here’s what we know about Warzone Season 5.

When does Warzone Season 5 start?

And with the new Modern Warfare 2 game launching in October, plus rumours of Warzone 2 coming at the end of the year, this may well be the last Season in this current iteration of the game.

What’s new in Season 5 in Warzone?

Season 5 is focusing on the baddies of the Call of Duty universe. It’ll see four of the series’ biggest villains available in Warzone as operators: Raul Menendez, Khaled Al-Asad, Gabriel T. Rorke and He ‘Seraph’ Zhen-Zhen.

The game’s Caldera map is getting a suitably sinister addition in the form of a volcano POI. You’ll have to keep your eyes open for deadly lava, which should make for some dramatic gunfights.

There’s also a brand new Gulag. Downed players will now find themselves in a secret volcanic lair to battle another player for the right to be redeployed.

The update’s also bringing along some new weather and lighting changes to the map, giving everything a lovely sunset hue. Just watch out for snipers interrupting your golden hour selfies.

Season five is also bringing a new Doomsday Station to Battle Royale. Activating this (for $10K) sends waves of enemy soldiers to your position, but take them out and there’s rich rewards in it for you.

As for new modes, the season will kick off with the new Operation Last Call mode, inspired by Search and Destroy. You’ll also have to look out for Lava Rocks in a new public event within the mode.

Finally, the new Heroes vs Villains Community Event will see you picking sides to earn tokens for your team. The winning side will have their Weapon Blueprint given to everyone, and there’s cosmetics to earn too.

Vanguard is getting new stuff too, of course. There’s two new maps in the form of Beheaded and Fortress, with the former taking place inside the collapsed head of the Statue of Liberty & Times Square.

Zombies players, meanwhile, will get to play a new round-based experience known as ‘The Archon’. It looks to be the finale of the Dark Aether storyline, cumulating with a final battle against Kortiflex the Deathless himself.

The update also brings along five new weapons, with two of them in the Battle Pass. These include the EX1 Energy Rifle, the RA225 SMG, the Valois Revolver, the BP50 Assault Rifle and the Lienna 57 Assault Rifle.