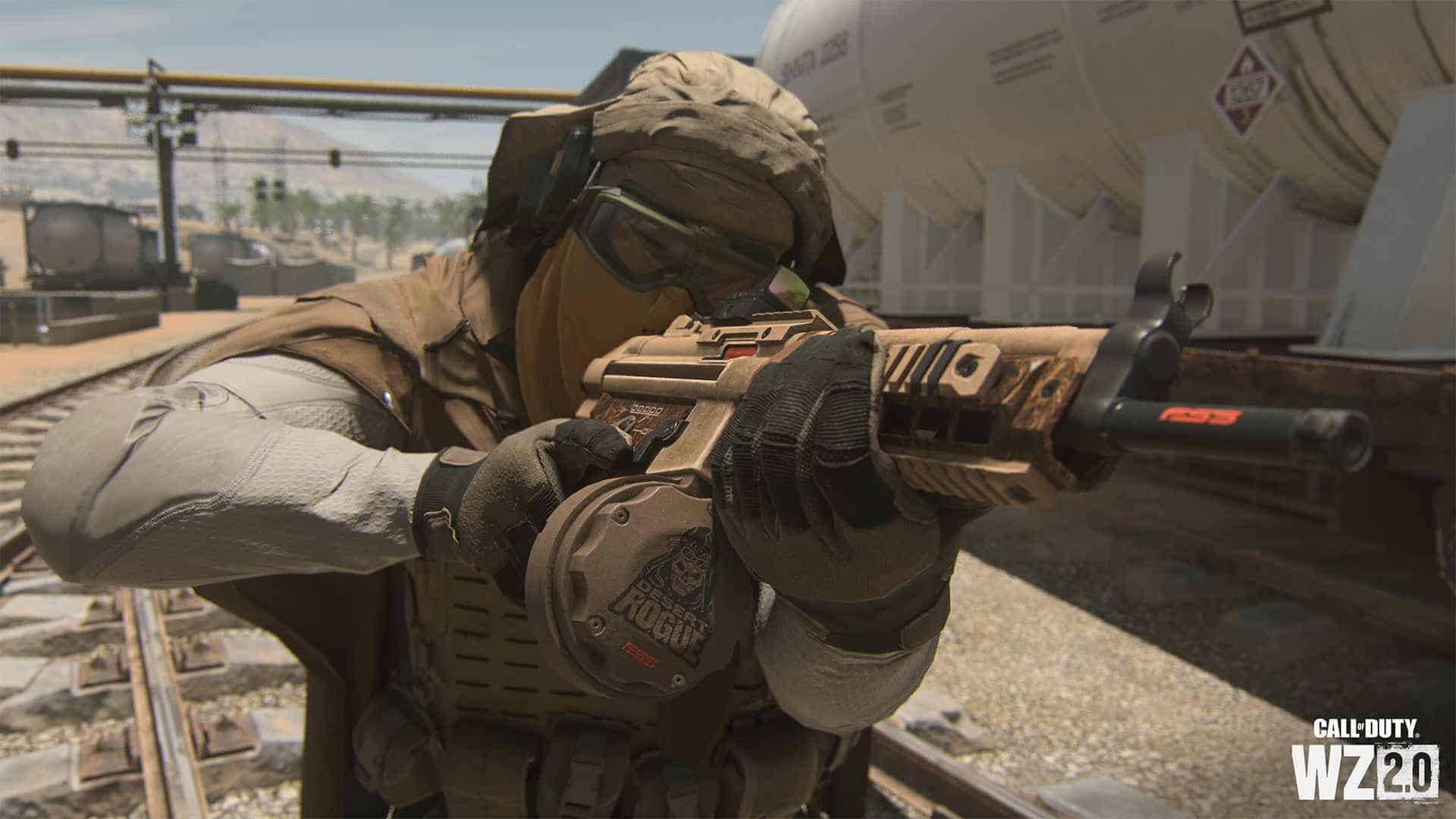 Warzone 2 and Modern Warfare 2 Season One’s latest patch notes are here and bring with them a number of tweaks and improvements to the battle royale mode, as well as a number of bug fixes.

A curious change, however, has come in the form of a change to armor piercing ammunition. Specifically, removing the damage multiplier against armored opponents.

It’s bit of a baffling one, as obviously you would expect armour-piercing ammo to work well against foes wearing armour. It’s not known if this temporary to fix a bug, or otherwise – but we’ll keep an eye on it and see how things pan out.

One welcomed fix comes in the form of an improvement to Proximity chat, where an issue prevented some players from hearing others. Infinity Ward has also fixed collision issues with various elements across the game that allowed players to exploit/peek/shoot through them.

NOW READ: Warzone 2 Stats Tracker – Can I See My Stats in Warzone 2?

Elsewhere, DMZ received a fix to a big that prevented players from equipping Lethal and Tactical equipment. Here are the full patch notes for both Warzone 2 and Season One of Modern Warfare 2.