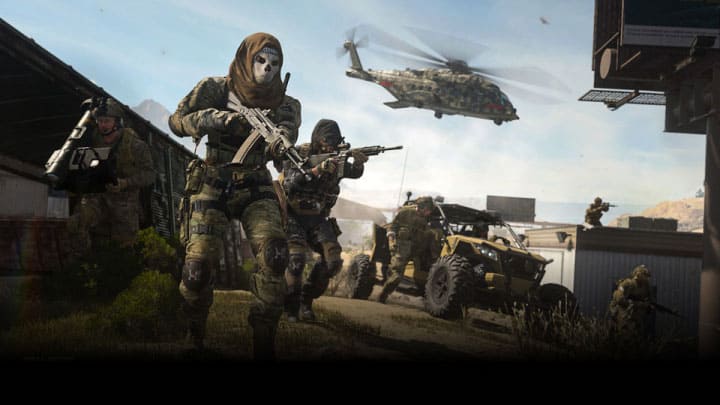 Warzone 2 has recently been mired in plenty of controversy involving the glitches currently surrounding the game. From the inability to acquire a bullet-drop calculating scope to treacherous Mortar Strikes, it seems there’s no end to the pesky bugs plaguing the follow-up battle royale title.

This phenomenon has now been proven once again thanks to another glitch that has recently been discovered. A short clip has been making the rounds on social media wherein a player was able to acquire a Loadout Drop Marker through a Buy Station.

Not only was it convenient but it also happened to be incredibly cheap as it only cost the player $2000. By comparison, a Primary Weapon was available for sale at the same Buy Station albeit for a more expensive $5000. Thanks to the glitch, their entire squad was able to acquire full loadouts without having to work for it.

In the initial Warzone title, players could previously purchase complete Loadouts through Buy Stations. Since Warzone 2 arrived, however, it has become infinitely more difficult to acquire a respectable set of weapons and utilities.

Plenty of comments under the original video have stated that they prefer not having Loadouts as it makes the game more competitive. On the other hand, some users are hoping for a return in order to make acquiring a decent weapon easier. Many players are also speculating that this mechanic may be added once again to the game at some point in the future.

At the time of writing, Infinity Ward and Activision are yet to issue a statement regarding this recently discovered glitch. However, we will continue to provide updates as soon as we have more information.